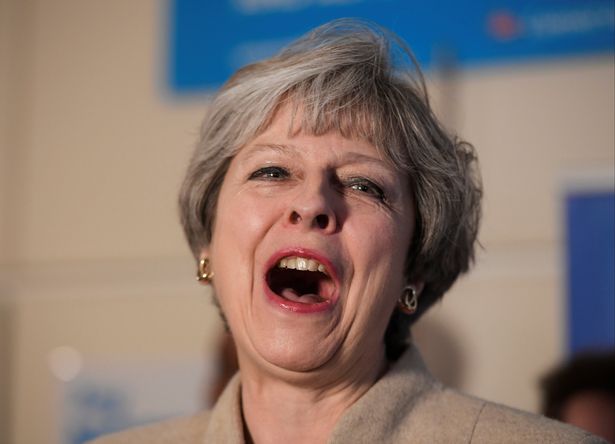 What’s even the point of trying to predict politics anymore? In the words of Dennis Reynolds from ‘It’s Always Sunny in Philadelphia’: “It’s all just one gigantic arse blast.” So, as the world turns into a shouting match about who has bigger hands, the proper way to eat chips or how many rhinos Boris could defeat in hand-to-hand combat, it seems like a better idea to rule stuff out, as opposed to attempting to tell the future in a political climate this inconsistent. In that vein, here are four political outcomes that are unlikely to happen this year.

1) Donald Trump Forces James Comey To Give Him His Hands

Donald Trump, beset with anger over the failure of him and his administration to achieve anything beyond blocking Stephen King on Twitter, bomb innocent civilians and stagnate the American political system, turns the blame on a new enemy. Becoming re-obsessed with Marco Rubio’s campaign taunts about his small hands and convinced that public perception of his tiny digits are the sole reason for his legislative failures, Trump slips into a delusional spiral where huge hands are the key to a successful presidency. After summoning legions of medical specialists to the Oval Office without avail, Trump finally realises the only true way to get both bigger hands and his agenda back on track is to take those off of his arch-nemesis, ex-FBI director and Kremlingate poster-child: James Comey. 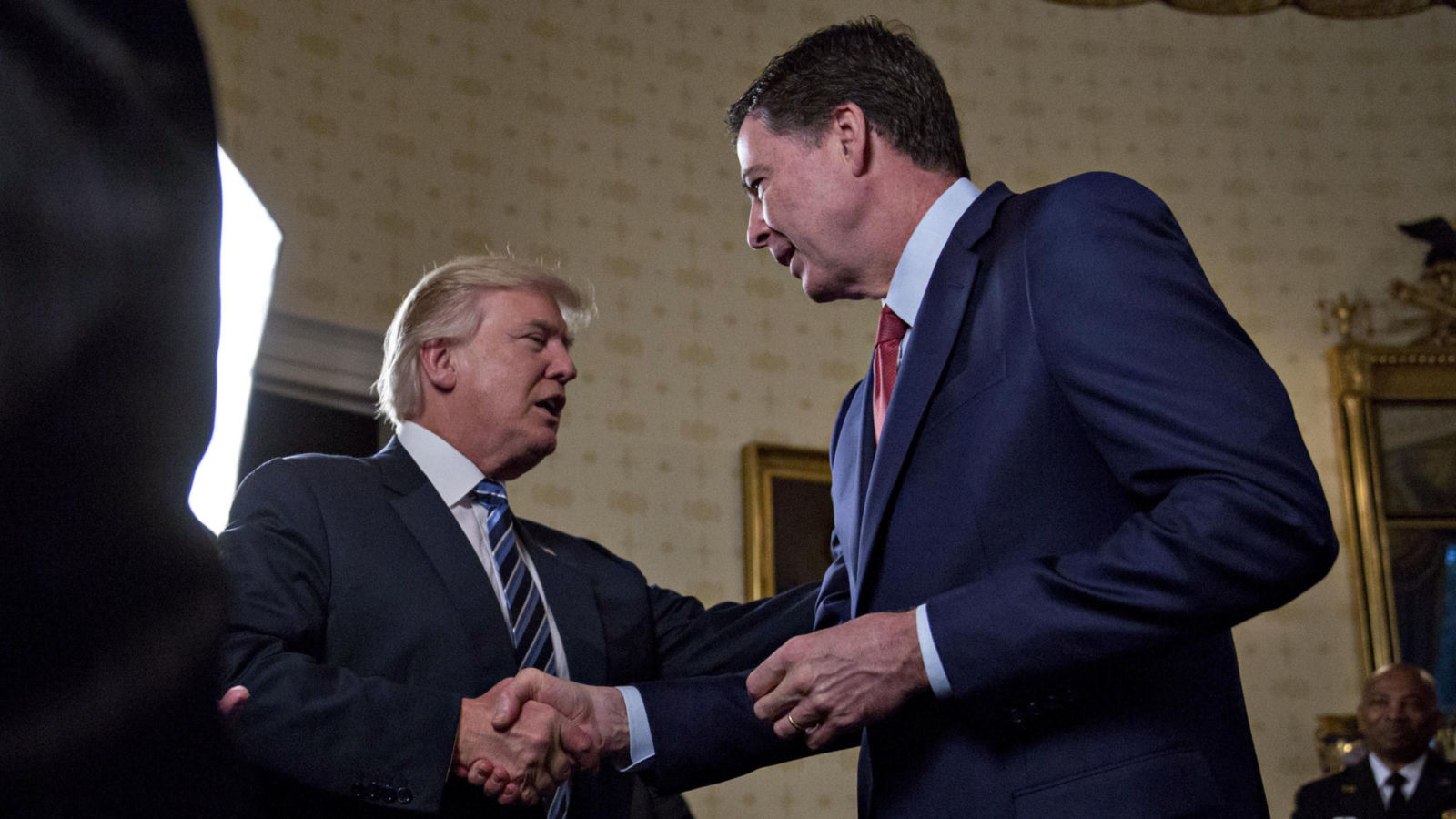 Donald first announces his intention via Twitter, inciting his supporters to “get that nut-job and take his hands”, offering a federal bounty of $50,000 and a two week stay at his Mar-O-Lago resort in Florida. A high-intensity manhunt takes place across the country, all of it broadcast on Fox News including election-style infographics on Comey’s suspected location, the front-runners in the chase and the percentage of Americans who think Comey’s hands now have divine power (47%). Eventually, Comey is caught by a mob in rural South Carolina and dragged before Trump, who personally removes his hands and attaches them to his wrists, forcing Sean Spicer to release a statement claiming that “our current leader has the most tremendous hands of any president ever”. His ratings soar.

Theresa May’s attempts to form a government with the DUP break down, there’s another election and Corbyn sails to victory on a wave of memes, grime and Supreme clothing. His first act as Prime Minister abolishes the BBC in it’s entirety, makes Vice the national broadcaster instead and redirects the Thames over the ruins of the Broadcasting House, destroying nearly a hundred years of media tradition. The reasoning remains unclear, although his fast approaching performance at Glastounbury may have been involved and the disgraced May, now an alcoholic, drunkenly tweets that she “hoopes tat prik Pacxman drooned”, landing her with an ASBO. 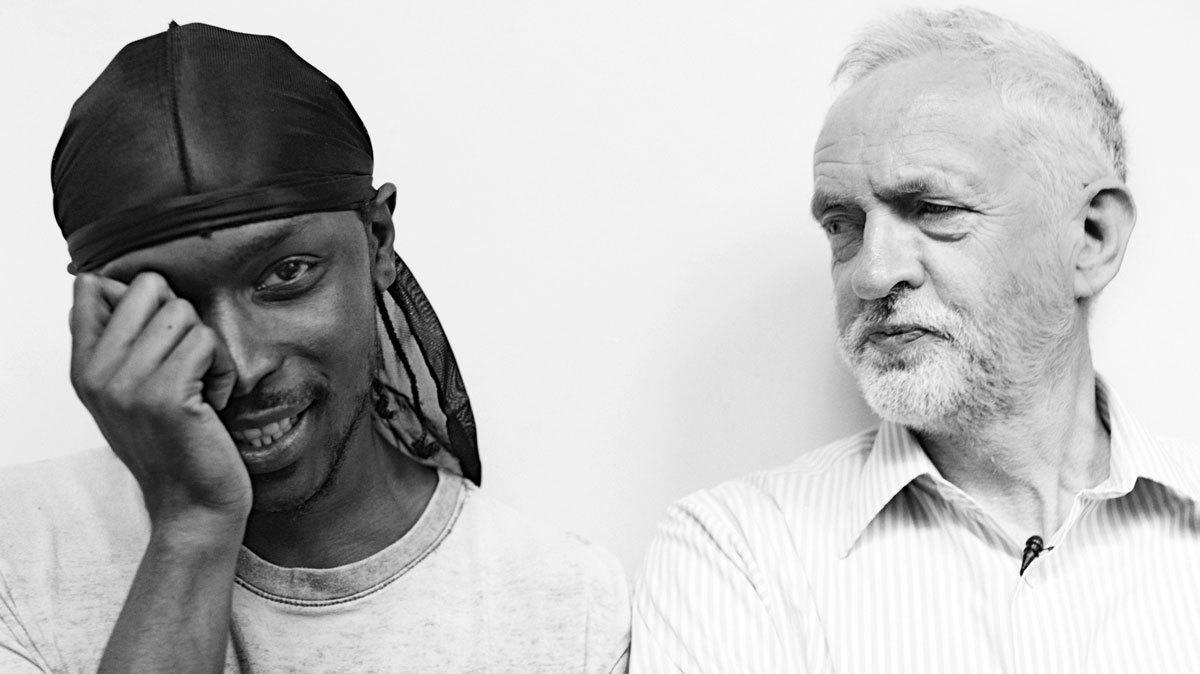 The News is now hosted in Leicester Square, relying on passing 15 year olds as pundits and presented by The Chicken Connoisseur, whilst flagship programme Strictly Come Dancing takes place at a squat rave in Croydon, adjudicated by JME and with contestants judged on their ability to drink ketamine-laced Red Stripe instead of dancing. The BBC’s Bruce Forsyth and Hew Edwards lead a protest in Parliament Square, but end up as the subject of a BAFTA-winning Vice documentary titled ‘I Went To The BBC Protest Dressed As A Carton Of Eggs And It Was As Rubbish As I Thought It Would Be’, destroying their legitimacy. Vice’s ratings soar.

3) Brexit Gets Dropped After Nigel Farage Loses A Chugging Contest

Parliament grinds to a standstill over Brexit as competing factions fail to agree on who hates immigrants more, which results in a previously unknown law coming into effect decreeing that whichever party wins a parliamentary chugging contest gets to make the final decision. Each party has to choose a champion to represent them; The Labour party choose Diane Abbott, The Greens have no choice but Caroline Lucas, The SNP don’t enter as Irn Bru isn’t a permitted drink, The Lib Dems select recent resignee Tim Farron and The Conservative Party bend the rules by roping in Farage in the hope his prolific drinking will secure them victory.  Like that time he got wasted after Article 50 was triggered, for example. 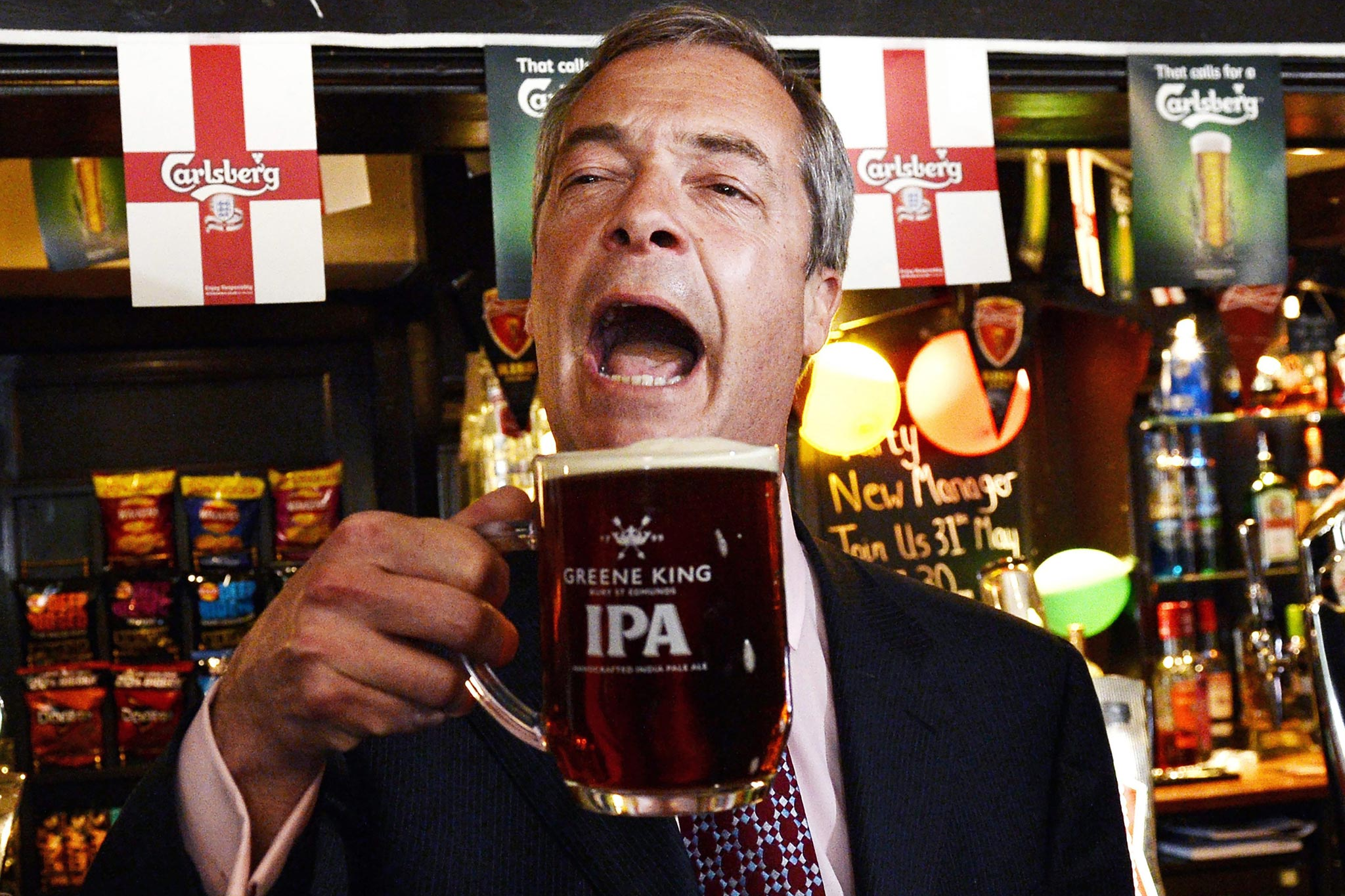 A big wooden table is set up in the middle of the House of Commons, adorned in medieval goblets holding the various drinks of choice. Diane Abbott goes for a snakebite, Caroline Lucas a spinach and vodka smoothie, Tim Farron obviously picks communion wine and Nigel Farage gives a 45 minute speech about why he chose a British beer over a European one. David Dimbelby commentates for everyone watching at home as Diane Abbott romps to victory, easily beating Nigel Farage who spots an ethnic minority MP and instinctively spits his beer all over the floor. Caroline Lucas decides that alcohol contributes to human methane emissions and quits halfway, whilst Tim Farron is completely forgotten, only to be photographed later that night throwing up alone in a Westminster alleyway. Britain collectively gives up on Brexit and everyone’s ratings soar.

As part of a campaign to present herself as anything other than a mechanical lizard, Theresa May commissions a documentary charting her journey through politics, from her youth as a vicar’s daughter till the present day. Boris Johnson accompanies her to ensure that viewers don’t get physically sick from boredom, his predictably unpredictable antics expected to spice up a programme that would otherwise have the character of a contestant on Love Island. However, things don’t quite go as planned when the pair revisit the field of wheat May ran through as a child to try and recreate that naughtiness for the cameras, as they spot a Polish fruit picker taking a longer than regulation break and give chase, quickly getting lost.

A rescue operation is launched as everyone tries to figure out why they haven’t just walked back, how they could’ve possibly gotten lost in a field, whether running through a field of wheat is actually naughty or if thousands would start copying the act. David Cameron points out that this wouldn’t have happened with EU farming subsidies so the whole country tells him to shut up, whereas ITV begin airing a reality show called ‘Missing Ministers’, in which contestants compete to find them for a chance to appear on the worst show of all time: Bake Off. Their cameras are well-placed to capture the moment, after 2 months, that Theresa and Boris pop up from behind a hay bale and try to act like nothing happened. Stinking of manure with matted hair and torn clothes the pair dodge all questions, simply repeating that “nothing has changed” and “wheat means wheat”. Their ratings soar.

However, even if all of this happens, Tony Blair coming back into politics would still be the weirdest.