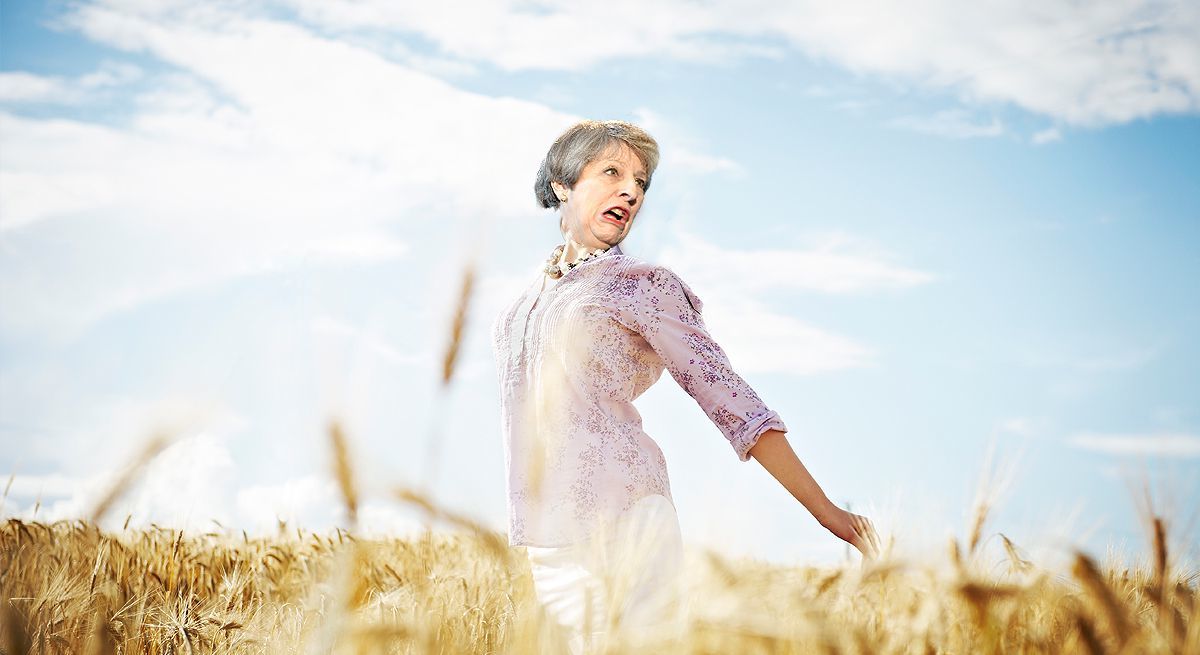 There were many memorable moments from the recent UK election, but one of the all time great sound bites has to come from Prime Minister Theresa May, when she revealed that the naughtiest thing she had ever done was run through the fields of wheat with her friend. Shocking.

As is so often the case whenever anything stupid happens in the public eye, a Facebook event was swiftly set up for ‘Running Through A Field Of Wheat’, due to take place in Norfolk at an unspecified location on the weekend of the 23rd and 24th March. 30,000 people are currently signed up to it, and whilst it seems fairly obvious that none of these people are actually going to turn up, a lot of people in the comments are actually bricking it that crops are going to get trampled on and ruined:

Wow. What a bunch of idiots. I often wonder where some of the moronic people in this country actually exist, and it looks like we have it right here on this Facebook event. I can’t believe that people are so out of touch with reality that they actually think this is a real event and that people were going to take part. You really do have to wonder sometimes.

For more Theresa May, check out this CassetteBoy remix of her. On point as always.