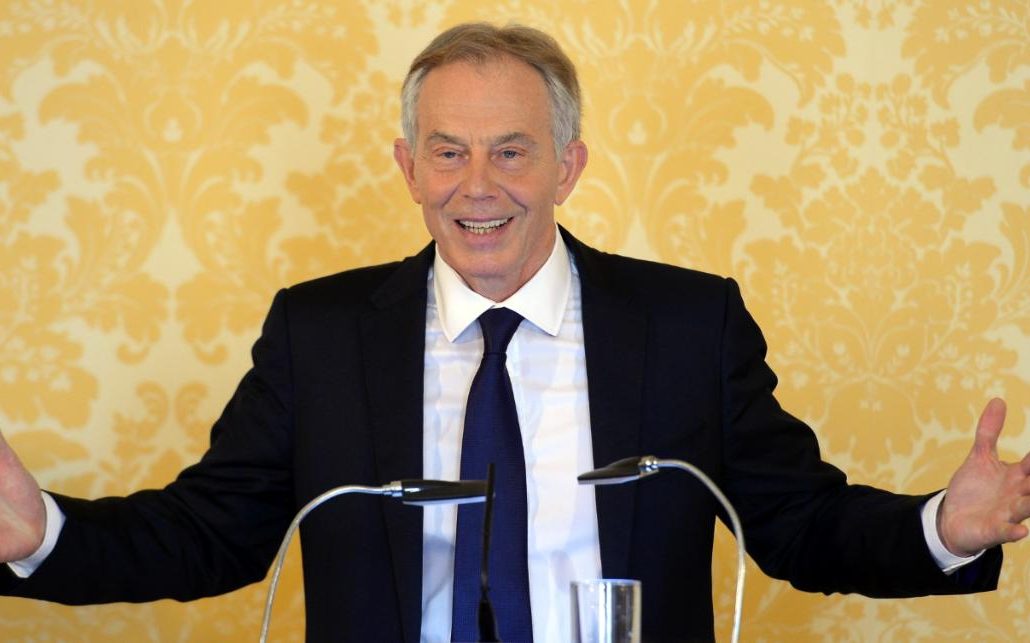 Tony Blair AKA the man who ruined Labour and took the UK into an illegal war is making his big return to British politics.

The former PM reckons that he can fill a political vacuum caused by Theresa May being a “light weight” and Jeremy Corbyn being a “nutter” (his words, not ours). A source said that Blair is already looking at premises near Westminster in order to relocate 130 staff to. The source added:

He’s not impressed with Theresa May. He thinks she’s a total lightweight. He thinks Jeremy Corbyn’s a nutter and the Tories are screwing up Brexit. He thinks there’s a massive hole in British politics that he can fill. 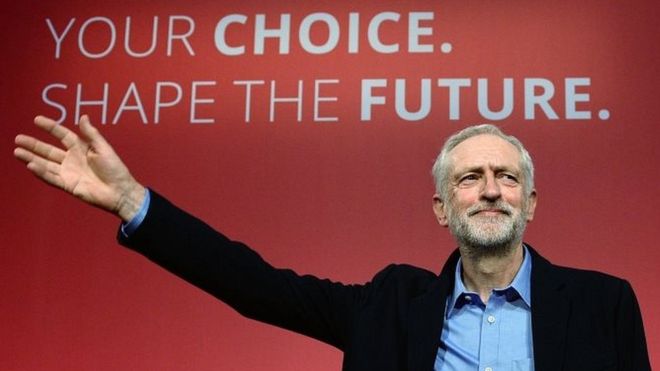 With regards to Blair’s stance on Brexit, he added that people supporting Remain are:

The insurgents now. We have to build the capability to mobilise and to organise. We have to prise apart the alliance which gave us Brexit.

Yeah, I’m not sure that the British public will take too kindly to the thought of Blair coming back. He’s not wrong when he notes that the Tories are screwing up Brexit, but he is definitely not the person to sort the mess out.

He only just managed to narrowly avoid going to jail for his controversial instigation of Britain’s involvement in the Iraq war. After that entire fiasco, it’s probably best to steer clear of Westminster for the foreseeable future. 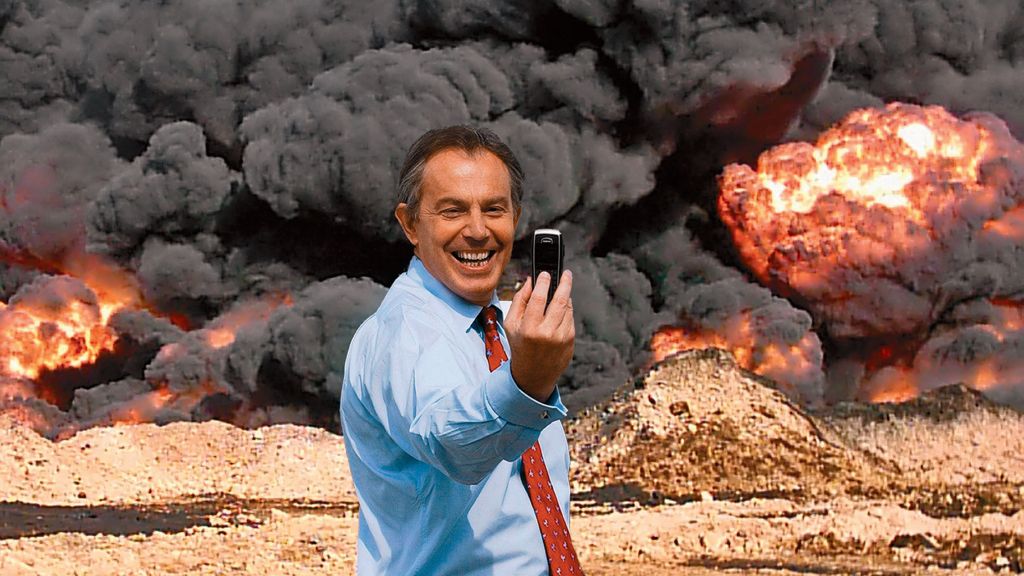 Having said that, we do definitely need to find someone who can handle Brexit. Recently leaked documents revealed that Theresa May still has no solid plan for our departure of the EU… *slow clap*