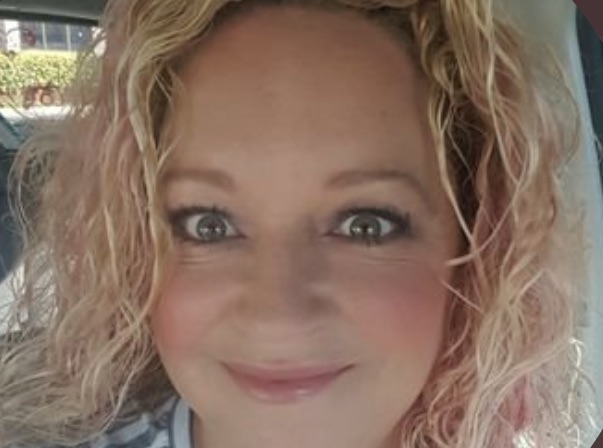 We all know that there are a hell of a lot of Americans out there that are inherently stupid and ignorant, but I thought it might take a while for Trump’s suggestion to inject bleach to be beaten in terms of the dumbest thing I have ever heard.

Turns out that it literally only took about half an hour though, after this American woman’s rant about why it’s OK for her to go to the beach in Jacksonville now that it’s re-opened is perfect OK. Just jump right in to this one, but be prepared to drown in moron juice pretty much instantly:

Lol. This really is one of those ones where it’s too dumb to be fake because you are stuck thinking how someone could even come up with something so stupid.

Unfortunately, the woman is claiming that it was a parody after it started to go viral and she does seem to be tweeting other stuff on her timeline that would suggest that it is actually a joke. She posted this follow up one about going to church a couple of days alter which is also pretty funny:

Yeah, she should probably get a job in satire or something after this is all over. Kinda restores your faith in America to learn that not everyone over there is stupid, but also kinda scary how many people – including myself – are convinced that it’s real. Tough to know sometimes.

For more of the same, check out all the true stories that go down in Florida. You can see why people would think this was real.