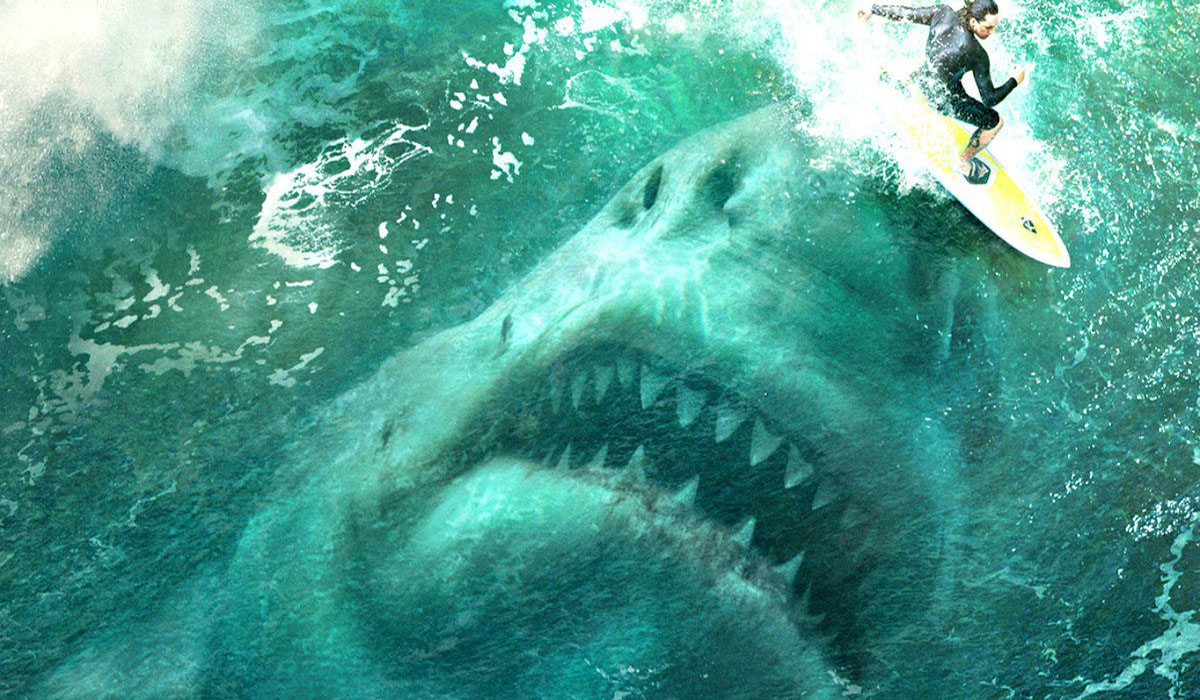 Jason Statham vs a 75 foot shark.

Last week, we got pretty excited when it was announced that Jason Statham would be going up against a 75 foot shark this summer in a $150 million movie called ‘The Meg’ because it sounded like the dumbest and most entertaining way that anyone could ever blow that amount of money.

There wasn’t a trailer at the time, but that problem was rectified late last night when we received our first look at The Meg thanks to its debut trailer, which you can check out below:

Yeah I mean, that was a little underwhelming wasn’t it? You barely see anything of the giant shark and when you do it doesn’t look that scary, and then the second half of the trailer is sort of played as a comedy rather than a serious movie where a 75 foot giant shark is trying to get you. And what was that bit with the giant squid enveloping the submarine? Is there a giant squid involved in the movie as well?

Kinda disappointed to be honest and not really sure if this is going to be the world beating movie I expected it to be. We can but hope I guess – only a couple of months before we find out for real.

For more giant shark movies, check out this story about a kid who got a shark repelling armband. Guess what happened almost immediately.