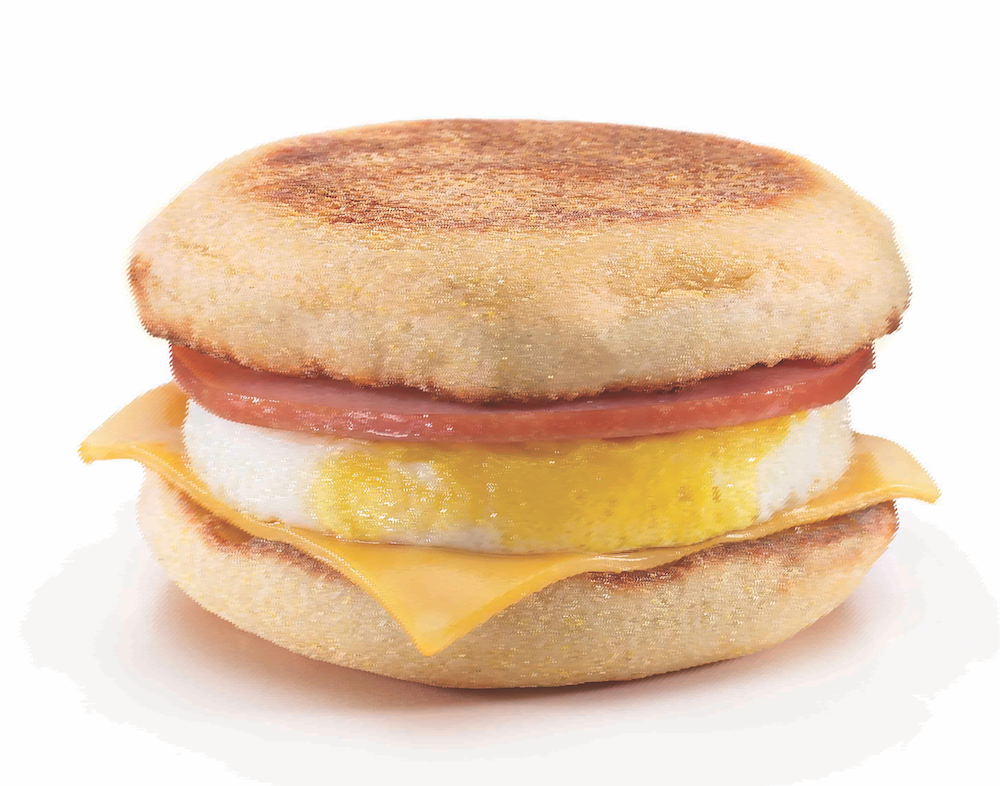 We’ve seen recently that McDonald’s has been explaining how all of its food – nuggets, burgers, fries – is made in an attempt to convince people that it’s actually real. They’ve even brought in Grant Imahara from Mythbusters to help make the whole thing look more legit, but in reality that isn’t the case because everyone knows it’s funded my McDonald’s and nobody trusts them, despite their best efforts.

Today they’ve released a video discussing whether or not they use real eggs in their egg McMuffins – you know those gross little muffins with a really perfectly round flat fluffy egg in them? That can’t possibly be a real egg can it?

Well, it turns out that it is – at least according to this video. Apparently they use fresh free range eggs that would be still warm if you touched them (hmmm), which are then washed and checked for imperfections – only the best eggs pass the McDonald’s test remember – and then weighed. If they pass their weight test, they’re on the way to becoming McMuffins. If they are too large or too small  then they’re turned into something delightfully named the liquid egg which is used in breakfast wraps and the Big Breakfast.

It sounds disgusting, doesn’t it? At least they’re real eggs though right?