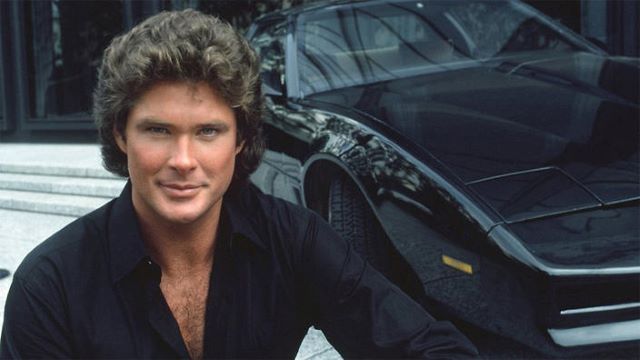 Every kid who grew up watching Knight Rider in the 80s dreamed of riding around in David Hasselhoff’s talking Pontiac Trans-Am ‘KITT’, and now thanks to the Hoff himself, you might finally get the chance to (if you’ve got a few quid to spare, that is).

Not only that, but according to Motor1, Hasselhoff will personally deliver KITT to the winner. And if you’re in the UK, he won’t even have to drive too far, because that’s where KITT is currently stationed.

It’s not the only item for sale either:

Interested? You might want to keep tabs as 98 bidders are currently watching the item. And yes, it’s a fully-functional KITT car (though without the weapons, I imagine.)

The hammer falls on January 23, 2021, so you still have a couple weeks to bid on the iconic vehicle and other items in the Hoff Auction. Who the hell would drop $1 million on a Pontiac though, you ask? Well I’m sure at least some of the kids who were obsessed with Knight Rider in the 80s are multi millionaires by now, so there’s gotta be someone out there willing to splash the cash on their childhood dream car.

Let’s wrap this up with arguably the greatest TV show intro of all time (even if it is a minute long – imagine that today!)

For the old Baywatch clip that went viral recently because it’s so utterly ridiculous and nonsensical, click HERE. Those were the days.