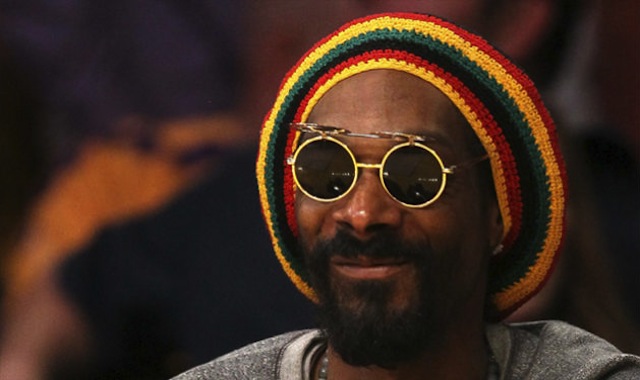 Snoop Dogg, aka Snoop Lion, has a new moniker he’d like to go by.

Just when you were getting used to calling him Snoop Lion (yeah, us neither), Snoop Dogg has changed his name yet again. From now on he’d thank you to address him only as Snoopzilla – as he embarks on a new collaborative project with modern funk musician/producer DÄM-Funk, which will culminate in an album release on December 10 titled ‘7 Days A Funk’.

Snoopzilla said: “We’re the babies of the Mothership. I’ve had funk influences in my music my whole career. DÃ¢m-Funk is cold. He’s keeping the funk alive and I knew I had to get down with him.”

The new moniker is said to be a tribute to Bootsy Collins, who often called himself Bootzilla.

Here is the first single, “Faded Away”: