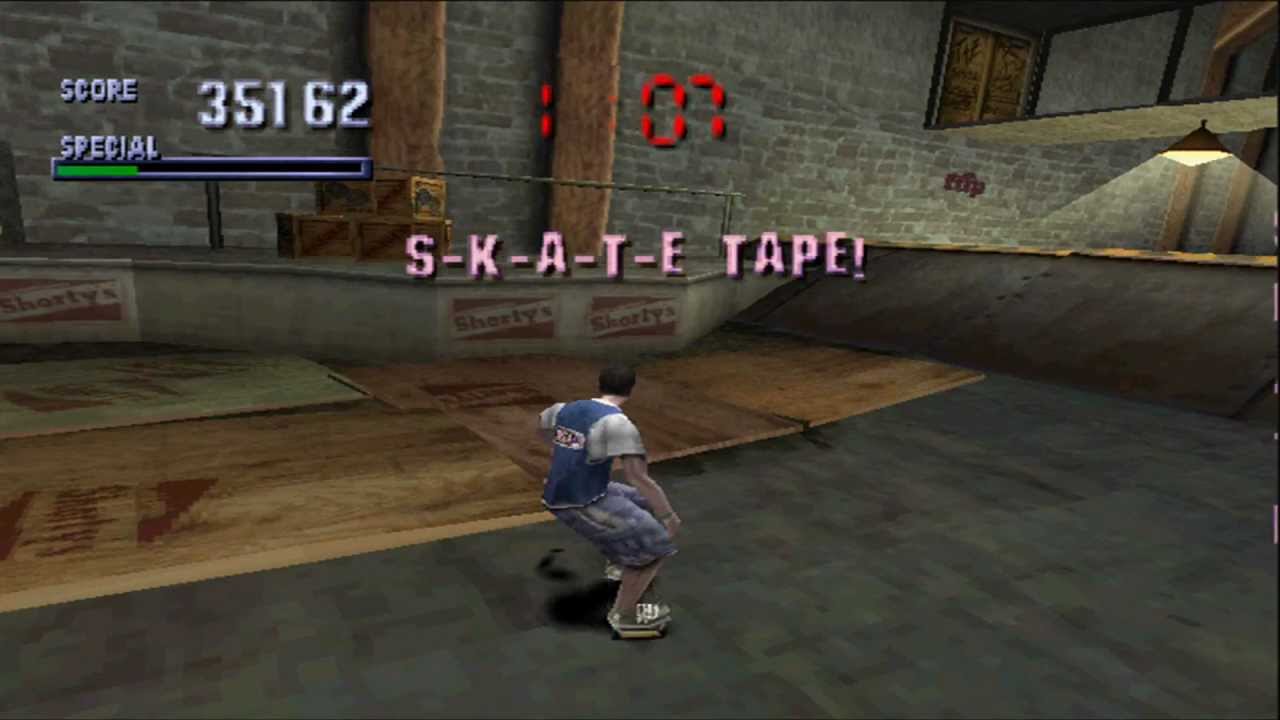 It’s pretty much undeniable that the original Tony Hawk’s Pro Skater revolutionised skateboarding video games and arguably the whole video game industry and popular culture as well – quite frankly it’s one of the most important games in history.

As such, it’s no surprise that someone is going to make a documentary about the story behind the video game. It’s called ‘Pretending I’m A Superman’ after the classic Goldfinger track featured in the game, and the first trailer for it is featured below:

Looks great doesn’t it? I love the way that even Hawk himself realises that he probably wouldn’t still be a skateboarder doing what he’s doing if it wasn’t for that video game, which is kind of crazy when you actually think about it.

Strangely, the campaign isn’t actually doing that well – I expected it to already have met its target due to how many people love that game, but it’s only at 7% at the time of writing – so if this game meant as much to you as it did most people, head over there and donate. Whilst you’re waiting for it to be released, tide yourself over by checking out our feature about the soundtrack to the game, which is another legendary aspect of it.