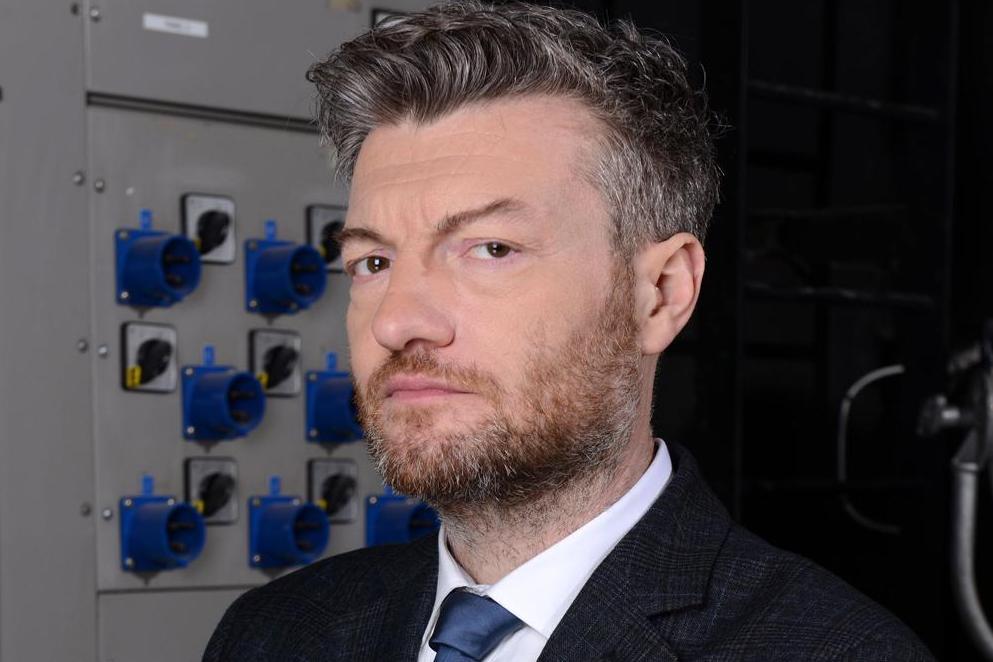 Both comedic genius Charlie Brooker and Scottish satirist Armando Iannucci have called on Twitter to get Donald Trump banned from the social media site.

No so long ago, Brooker stated that it would be “fucking hilarious” to get the US President banned from Twitter during his first couple of months of Presidency. In particular Brooker has criticised Trump’s stance on immigration. 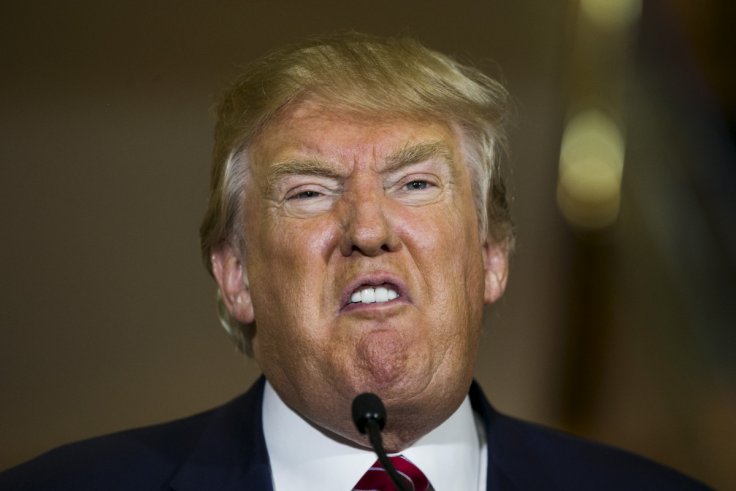 The idea came after Twitter condemned Trump’s previous travel ban on refugees and people from Muslim-majority countries, where the company tweeted:

Twitter is built by immigrants of all religions. We stand for and with them, always.

Iannucci then praised Brooker’s idea and suggested people start a petition to get him kicked off.

In fact, we could petition Twitter to delete his account since it transgresses their code of conduct.

Since sending their tweets out, fans have been agreeing, with many calling on Twitter to block the President. Obviously this is all in jest, and I’m sure it would be near on impossible to get Trump banned from anything. The fucker could probably get away with murder. But the White House might want to consider imposing a ban themselves. Trump spends so much time faffing about and slagging off celebrities on Twitter that his workload output would probably significantly improve if they cut down his rant time. Something to think about guys.

For more on Brooker’s take on Donald Trump, check out this clip from the recent 2016 Wipe: