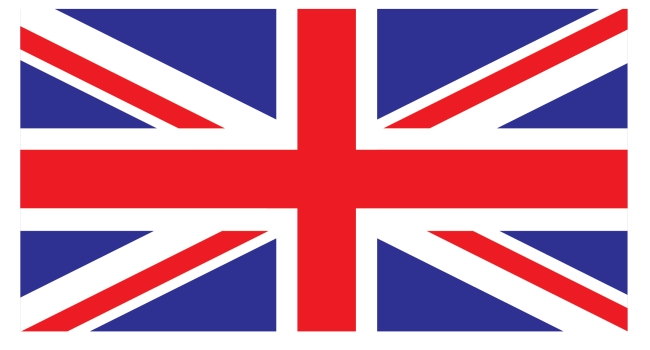 Depressing but unsurprising new evidence reveals most people in this country are every bit as hysterical, gullible and easily-led as you feared.

Ethnic minorities and illegal immigrants run amok and unchecked, picketing Christmas celebrations and bribing the local council to demolish Victorian tea shops so they build mosques on top of them. And you can’t criticise them for it either because of political correctness gone mad!

Research conducted by the Ipsos Mori firm for the Royal Statistical Society and King’s College London has revealed stupefying levels of public misconception over the sorts of issues that various politicians, news entities and The Jeremy Kyle show attempt to force down our throats daily.

The statistics, compiled into a David Letterman-esque Top 10, make for a depressing read. If you haven’t seen them yet then Sick Chirpse is here to drop reality bombs all over your shit. Take cover.

Top 10 Common Misconceptions Among Britons About Life In Britain: 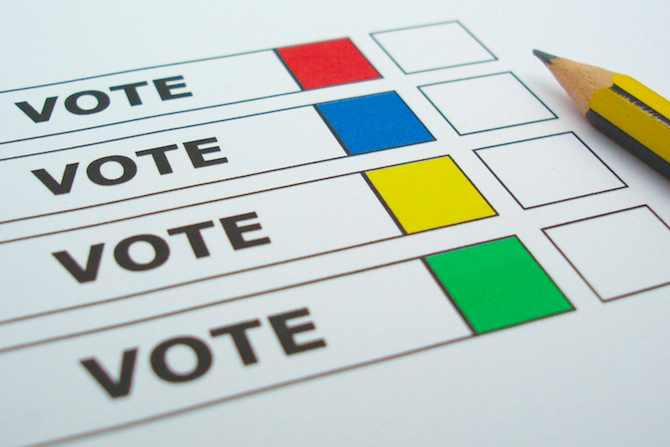 Perception: Forty-three per cent of people voted in the last general election. No wonder the Government is so shitty when people have given up on voting.

Reality: Sixty-five per cent of people voted in the last general election. Oh god, it turns out that people thought voting for David Cameron was a good idea! Bet you’re all feeling really pleased with yourselves now. Look how well THAT all turned out. 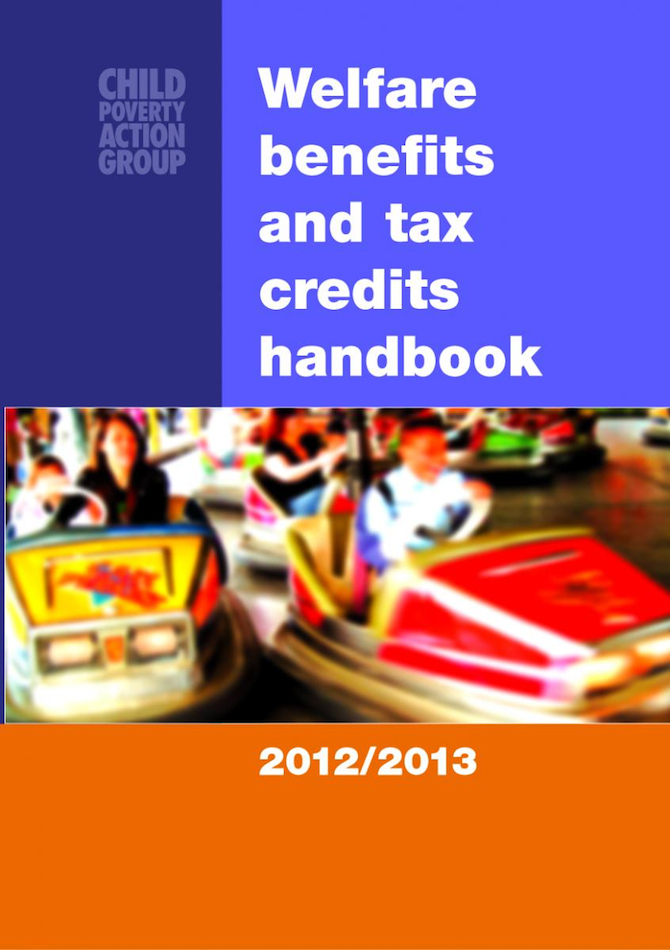 Perception: Capping benefits at £26,000 per household will save more money than increasing the pension age to 66 or stopping child benefit for those earning over £50,000. It’s not like families need to eat, after all.

Reality: Capping household benefits will save £290million, compared with £5billion for raising the pension age and £1.7billion for reducing child benefit. It’s not like people need to use slightly more common sense when trying to save the country money.