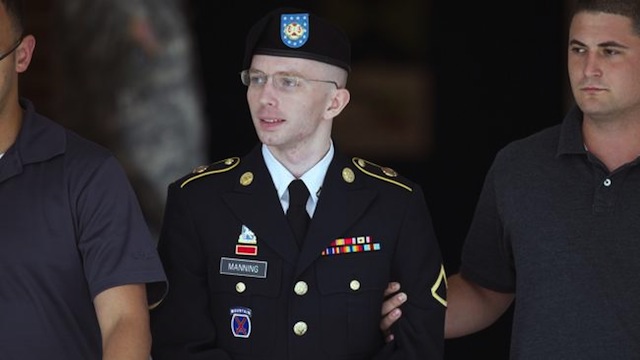 Bradley Manning – jailed for 35 years last Wednesday for leaking 700,000 classified documents to WikiLeaks – has released a statement claiming he wants to live the rest of his life as a woman named ‘Chelsea’.

Bradley Manning, the Army private sentenced to 35 years military prison on Wednesday for leaking more than 700,000 classified documents about shady US army practices to WikiLeaks while working in Iraq, revealed he would like to live out the rest of his life as a woman.

â˜› Next: Watch The ‘We Steal Secrets’ Documentary Online – The WikiLeaks Story

“I am Chelsea Manning. I am female,” he wrote in a statement. “Given the way that I feel, and have felt since childhood, I want to begin hormone therapy as soon as possible. I hope that you will support me in this transition.”

“I also request that, starting today, you refer to me by my new name and use the feminine pronoun (except in official mail to the confinement facility),” (s)he continued. “I look forward to receiving letters from supporters and having the opportunity to write back.” 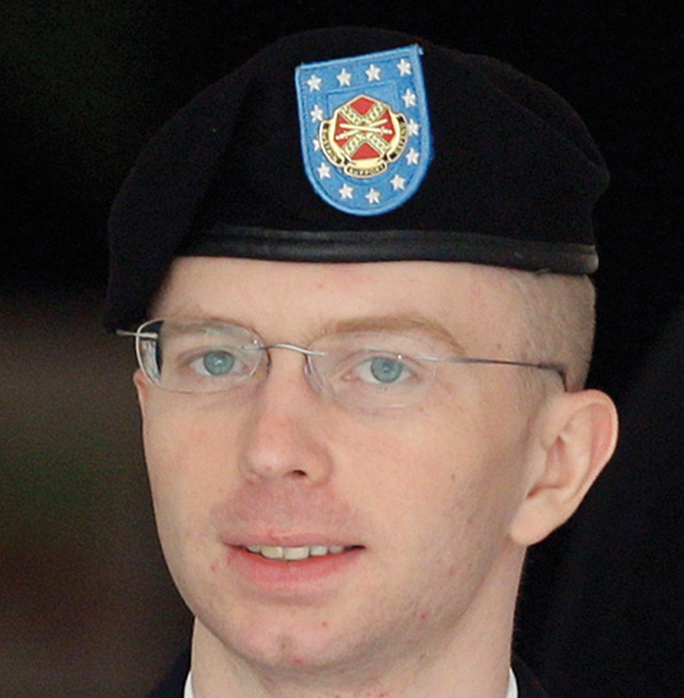 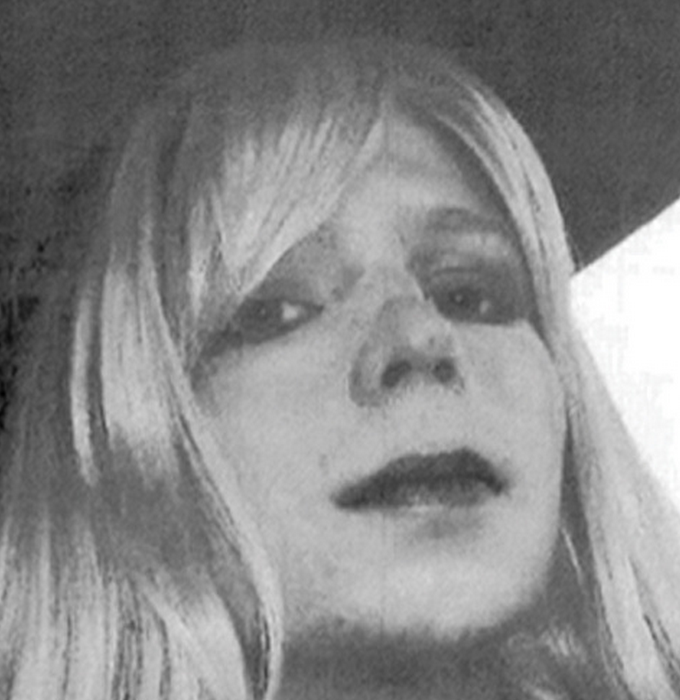 So, traitor to his country? Or traitor to his PENIS? Take it easy, it’s just a joke. We fully support transgendered people and their struggle to become whatever they want to be, just like we supported Tom Gabel from Against Me! when he announced his transition last year.

Manning’s struggles with his gender identity have been well documented during his trial. After all, his being a gay soldier and feeling isolated was a factor in his decision to leak all the atrocious shit he read and saw happening. They also presented an email he had sent to a former supervisor in April 2010 in which he said he was transgender and joined the Army to “get rid of it”. He’d also included the pic of him wearing a blonde wig and lipstick. On another occasion he’d sent two letters to his counsellor and signed them using the name “Breanna”.

â˜› Next: Dean Gaffney Applied For A Job At MI5

This is a pretty startling development and we’re not sure how it’s going to pan out for Chelsea Manning in a military prison. The US Army doesn’t provide hormone therapy or sex re-assignment surgery so it doesn’t look like he’ll be able to start his transition until at least 9 years from now when he’s eligible for parole. I can’t see the next nine years being too fun for her unfortunately.

Bradley Manning (past tense) isn’t a traitor but he is being made an example of. He leaked information regarding some truly awful shit that was going down (mostly about American soldiers murdering innocent civilians) and I doubt there’s anywhere in the American constitution that says Americans should condone the slaying of innocent people. It’s just too bad he couldn’t evade capture the way others have done.

Good luck to her.