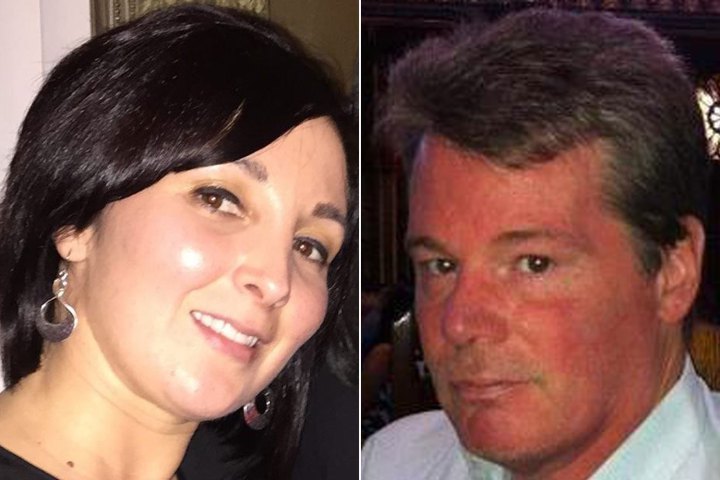 A married New York limo-company manager put himself right in it after telling a female dispatcher via text that she was fired because she rejected his sexual advances.

The text ended up costing Raymond Townsend $700,000 in legal damages and fees, after Geraly Ganci sued him for the text and plenty more incidents of sexual harassment that put her in hospital with extreme emotional distress. 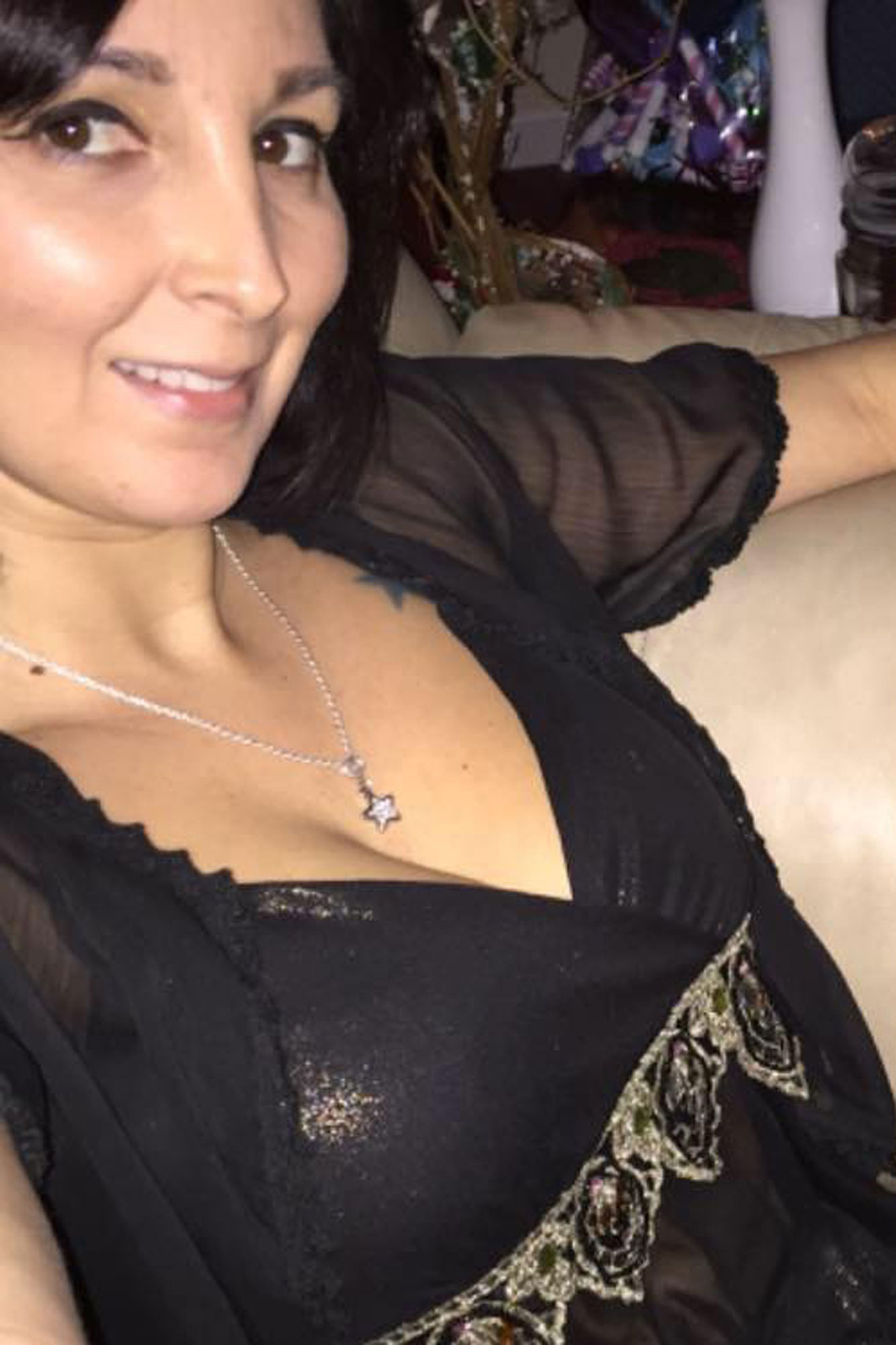 The real crazy thing is that Townsend’s wife works in the same company and sits near Ganci in their offices.