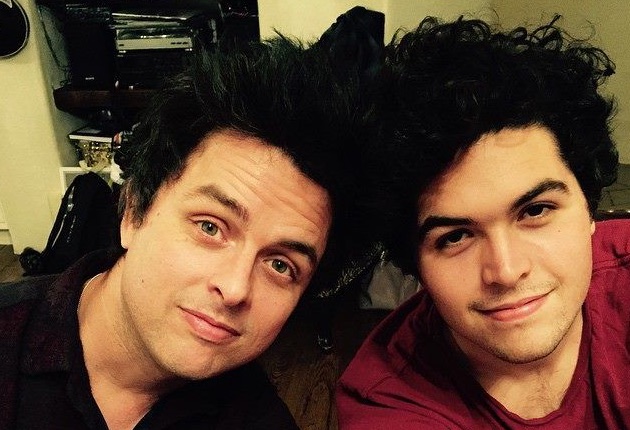 He dated the lead singer of The Regrettes when he was 22 and she was 16 and sexually coerced her.

Not sure how many people know that the son of Green Day’s Bille Joe Armstrong – the aptly named Joey Armstrong – is the drummer in a band called SWMRS, but you might be hearing more about them now that he’s been accused of sexual misconduct by a former girlfriend.

Lydia Night – who is now the lead singer of The Regrettes – said that Joey dated her when he was 22 and she was 16 and as such there was a huge power dynamic between the two that involved sexual misconduct and coercion. Here’s her full statement on Instagram:

That doesn’t sound great does it, especially when you factor in the age difference between the two because that really is a bit creepy isn’t it? Joey and SWMRS moved quickly to release their own statement via the bands Instagram account:

I mean I suppose it’s good that he’s come out and addressed it, but I’m not sure if that’s really the best apology or if it’s gonna cut it in today’s climate. There are already loads of people in the comments saying he should leave the band and that his apology is pathetic and embarrassing and doesn’t address any of the problems Lydia has brought up with him. Kinda agree to be honest, but I’ll let you make up your mind about that one.

For more of the same, check out allegations that were recently made against the bass player from ‘Simple Plan’. Remember them?