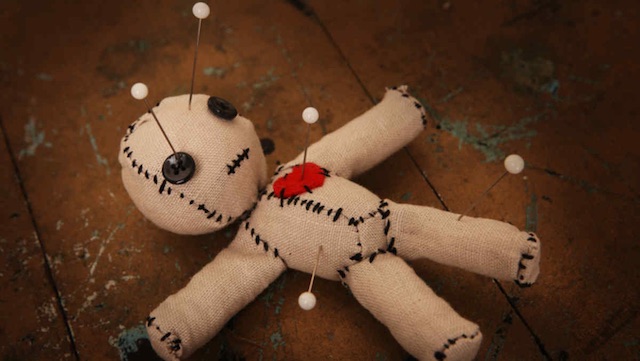 This is actually really cool.

I’m fairly certain that most of us probably have at least one ex lover that we would love to piss off/get some form of revenge over the way that they treated us and this TikToker has come up with the perfect method that I implore you all to follow.

Kristina was answering a question from a fellow user of the app about ‘something incredibly immature that you will never stop doing’ and chose to reveal that for the past five years, whenever she has been asked for her email address by someone annoying, she’s simply entered her ex boyfriend’s. These locations included at the airport when she was logging in for free WiFI, every time she’s asked if she wants to join a mailing list and when you need to give your email to access a news article:

Whilst this is incredibly petty, the video has been viewed over 4 million times which implies that people are enjoying it just as much as I am. It’s so simple yet so effective, although I suppose if you want to be even pettier you could argue that you’ll never see the effect this has on your ex and that it’s quite possible they might have changed their email at some point and all of this will be for nothing. I prefer to think about the other way round though. 10/10 for effort either way though, especially as it’s so habit forming and will probably continue long after you’ve moved on from your ex.

For more of the same, check out this girl who got the most bizarre revenge ever on her fat shaming ex-boyfriend. That’s not the kind of thing we want to be encouraging.