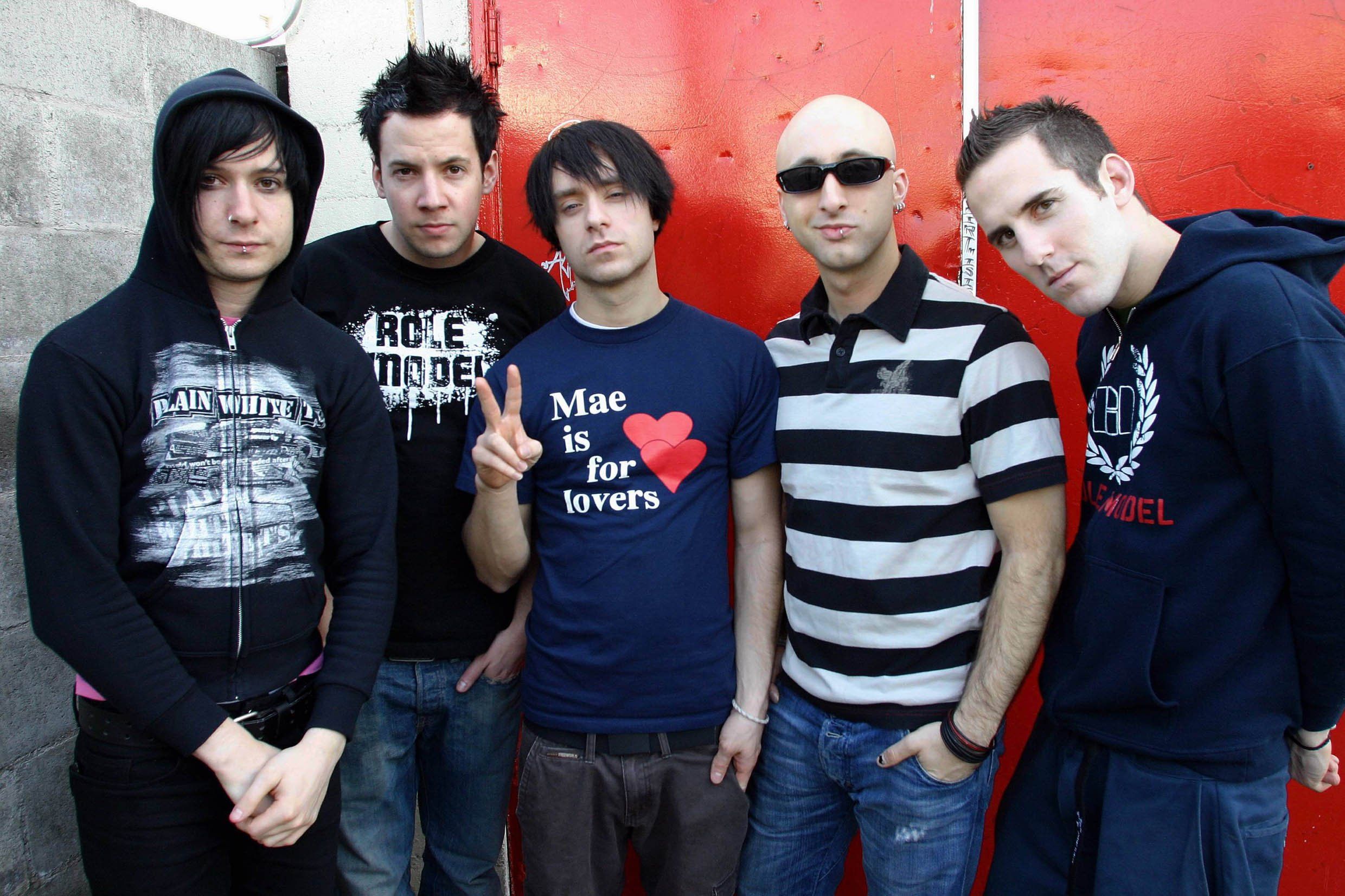 What is it with pop punk/emo bands and going after underage girls and consequently being accused of sexual misconduct and grooming?

It seems to be happening all the time and I suppose we shouldn’t be surprised giving the lyrical content of some of the bands involved in these allegations. The latest group to be called out on their behaviour is whiney pop punk brats Simple Plan, who you may remember from the early 2000s and their songs like ‘Addicted’, ‘I’m Just A Kid’ and a cover of the Scooby Doo soundtrack. Legends of the scene apparently.

Anyway, like so many of their peers it turns out that their bassist David Derosiers  was a creep who was bombarding young girls with demands for group sex. The allegations first appeared on an Instagram account and within 24 hours Derossiers was kicked out of the band, with both he and Simple Plan releasing statements on the matter:

I mean that’s kind of a vague accusation there, but good on Simple Plan and I suppose Derosiers too for addressing it head on and probably in the right way. Not sure if that’s really the best apology from Derosiers or Simple Plan, but I think you’ve gotta give them props for taking action within 24 hours of these accusations coming out and blowing up on social media.

There are still so many pop punk bands like A Day To Remember that haven’t even bothered to address serious accusations against their members and are just bowling around like nothing’s happening and they don’t need to have a serious look at their behaviour, so it’s kind of refreshing that Simple Plan have taken such swift action on it.

Hopefully other bands in the scene follow their example, but I can’t really see that happening, can you? Just so toxic and screwed from the bottom up really. Butt rips sound so gross.

For more of the same, check out when it turned out William Control was the head of a worldwide sex cult. Crazy.