He’s a multimillionaire that has made his fortune from selling medical marijuana equipment and supplies.

Big Mike is a multi millionaire Canadian businessman who owns a company called Advance Nutrients, which manufactures and sells nutrients for the hydroponic industry. He’s basically a legend in the medicinal marijuana industry and now that that is growing legally in the United States, he’s making a hell of a lot of money. If you want to know more about him then check out the interview below:

Another consequence of the legalisation of marijuana in some American states has been Big Mike’s desire to improve his personal brand too, which has led to him pretty much becoming the Dan Bilzerian of weed via his Instagram account. He pretty much follows the same template of Bilzerian’s Instagram by putting up pictures of the ridiculous things he gets up to, how much money he has and scantily clad babes, only with the addition of loads of shots of marijuana too. It’s basically the one thing that was missing from Bilzerian’s account originally and is a damn sight better at impersonating than the guy who calls himself the Australian Dan Bilzerian. 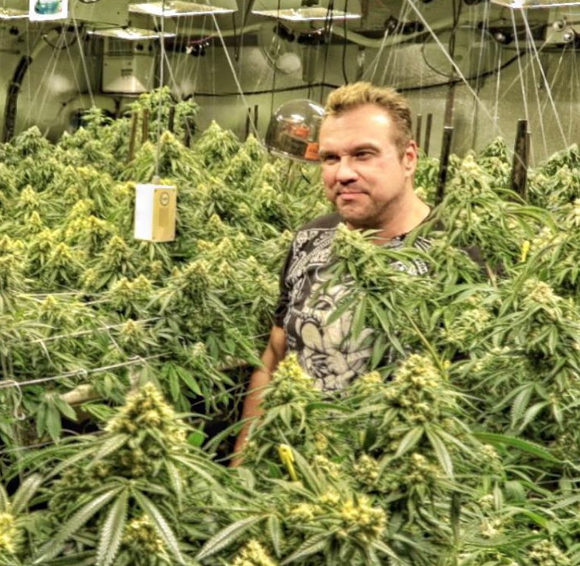