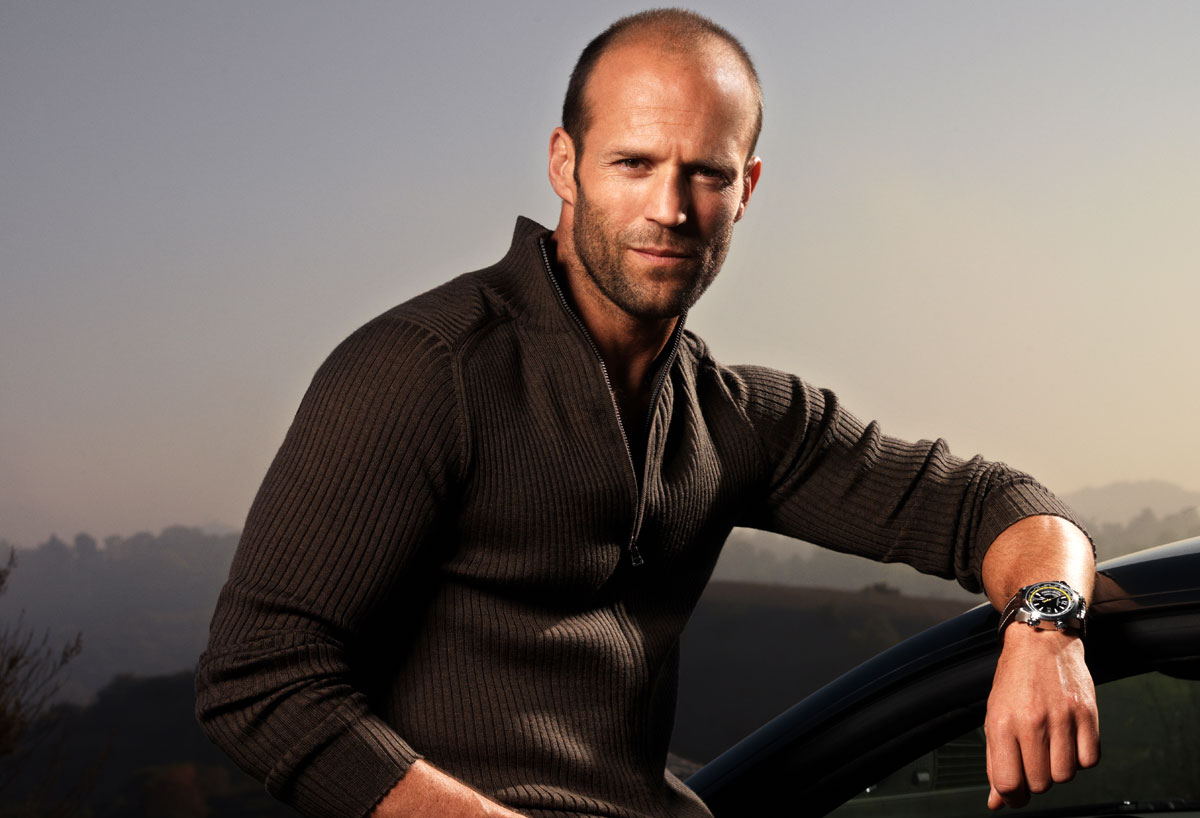 Going bald is always a huge stigma amongst males because, let’s face it, losing your hair completely and utterly sucks.

However, it doesn’t have to be this way, as three new studies from Albert E. Mannes have discovered that bald men are actually perceived as more intelligent and masculine. Mannes showed 59 participants pictures of men with a full head of hair and then another picture of them with their hair digitally shaved off.

Mannes discovered that the bald versions of the men were seen as more dominant, masculine and confident, taller and stronger than they actually were. Their baldness also made the participants think that they were an inch taller as well. 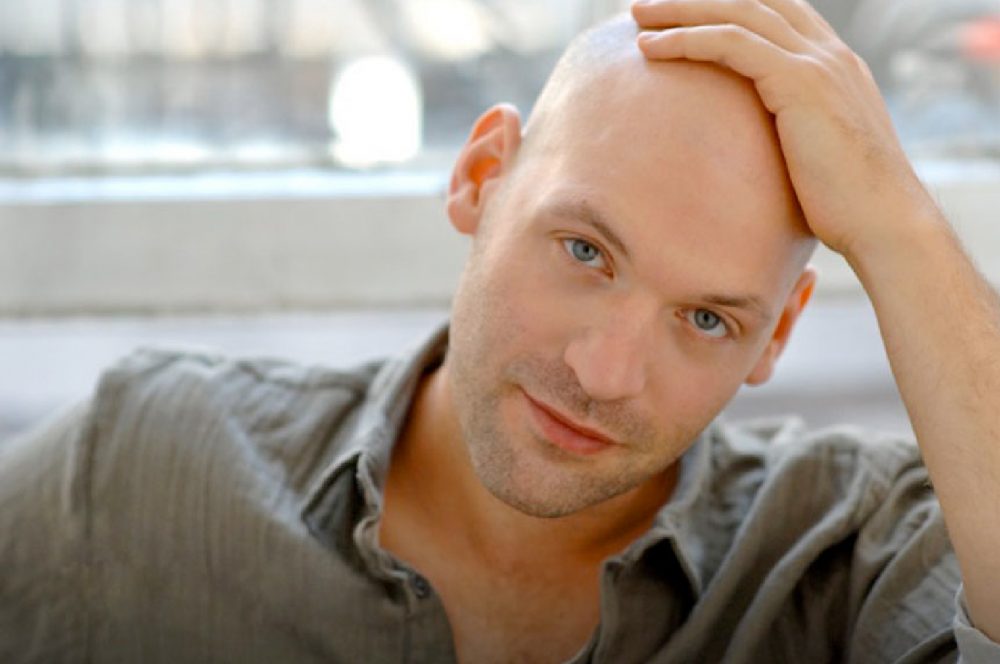 However, there is a caveat to this in that if you’re going bald… you’ve got to go full on bald for this to work. The study also showed that men with a bald patch were seen as less attractive and weaker by the participants in his experiment, so basically don’t cling to it and go full hog if you’re gonna do it and you’ll be OK. It’s basically just taking control of a negative situation and owning it – you always come out on top when you do this.

Failing that though, there might be a cure for baldness coming up soon. You never know.