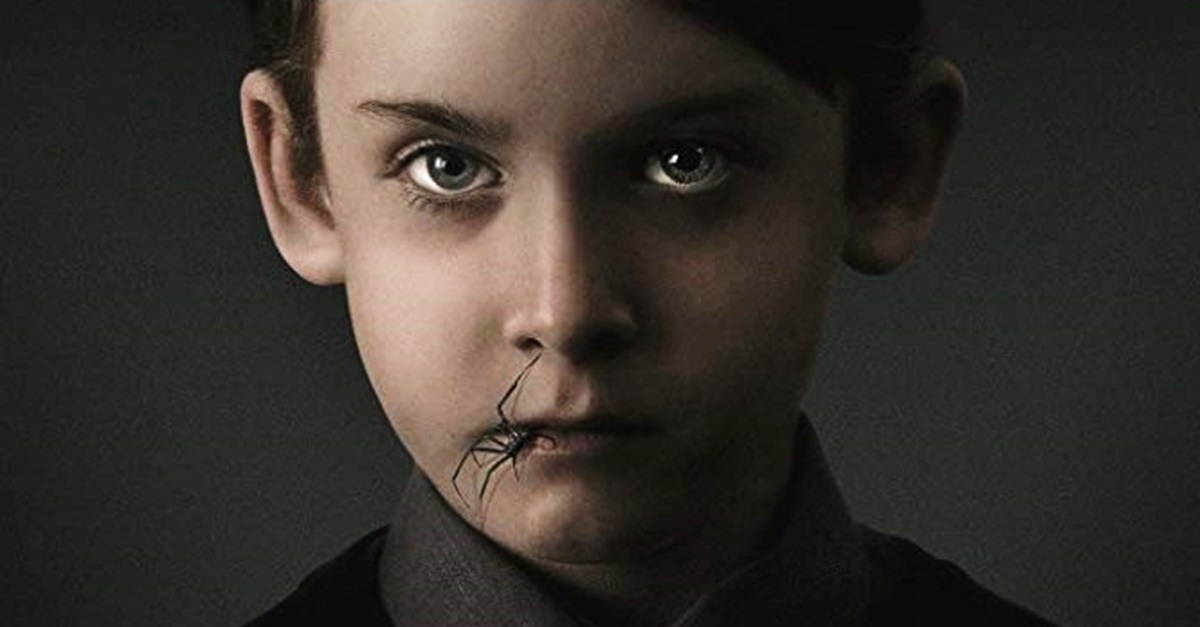 I don’t think that the words ‘Irish’ and ‘horror movie’ are ever mentioned too often in the same sentence, but that might be all set to change after ‘The Hole In The Ground’ lands on Netflix.

The movie received a limited release earlier this year but now looks set to grow in popularity and notoriety after it found its way to Netflix. The plot revolves around a young single mother named Sarah (Seana Kerslake) who moves to a rundown house on the edges of a small town near an expansive forest as she tries to rebuild her life. One day her her young son Chris (James Quinn Markey) are settling in well enough, s goes missing in the woods and when he returns he’s a pale shell of his former shelf and it seems like something sinister happened to him in those woods…

Here’s the trailer but be warned, it i s a bit intense for a Monday morning:

Yep – that probably does look like the best Irish horror movie ever made. Mainly because I can’t think of any others sure, but it still looks like it could hold its own with some heavyweights of the genre absolutely.

If you don’t believe us here’s a selection of reviews it received upon its original release as well:

The Guardian – “A film operating at a suspenseful, spider-like creep that allows it to skirt your defences and get some distance under the skin.”

Collider – “A simple, sinister film that really digs its claws in, not because of ultra-violent set pieces but rather because the connection between mother and son is so strong. An excellent feature debut for Lee Cronin.”

Entertainment Weekly – “The Hole in the Ground never seeks to differentiate itself from the established horror movie aesthetic: we get creepy jangling lullaby music, a decrepitly old hooded women mumbling to herself ominously, bare feet on creaking wooden floors, broken mirrors.”

LA Times – “This is an impressive feature debut for a filmmaker with more in mind than just monsters and jump-scares.”

Nerdist – “Kerslake is a magnetic lead actor, incredibly real and relatable, which makes her struggle with forces beyond her that much more compelling.”

The Hollywood Reporter – “It taps potently into parental anxieties and primal fears.”

I mean that’s probably enough to convince you to whack it on over Christmas right when the rest of your family has gone to bed? I know I will be.

For more of the same, check out ten horror movies on Netflix that are so scary people can’t finish watching them. Maybe warm up with some of those.