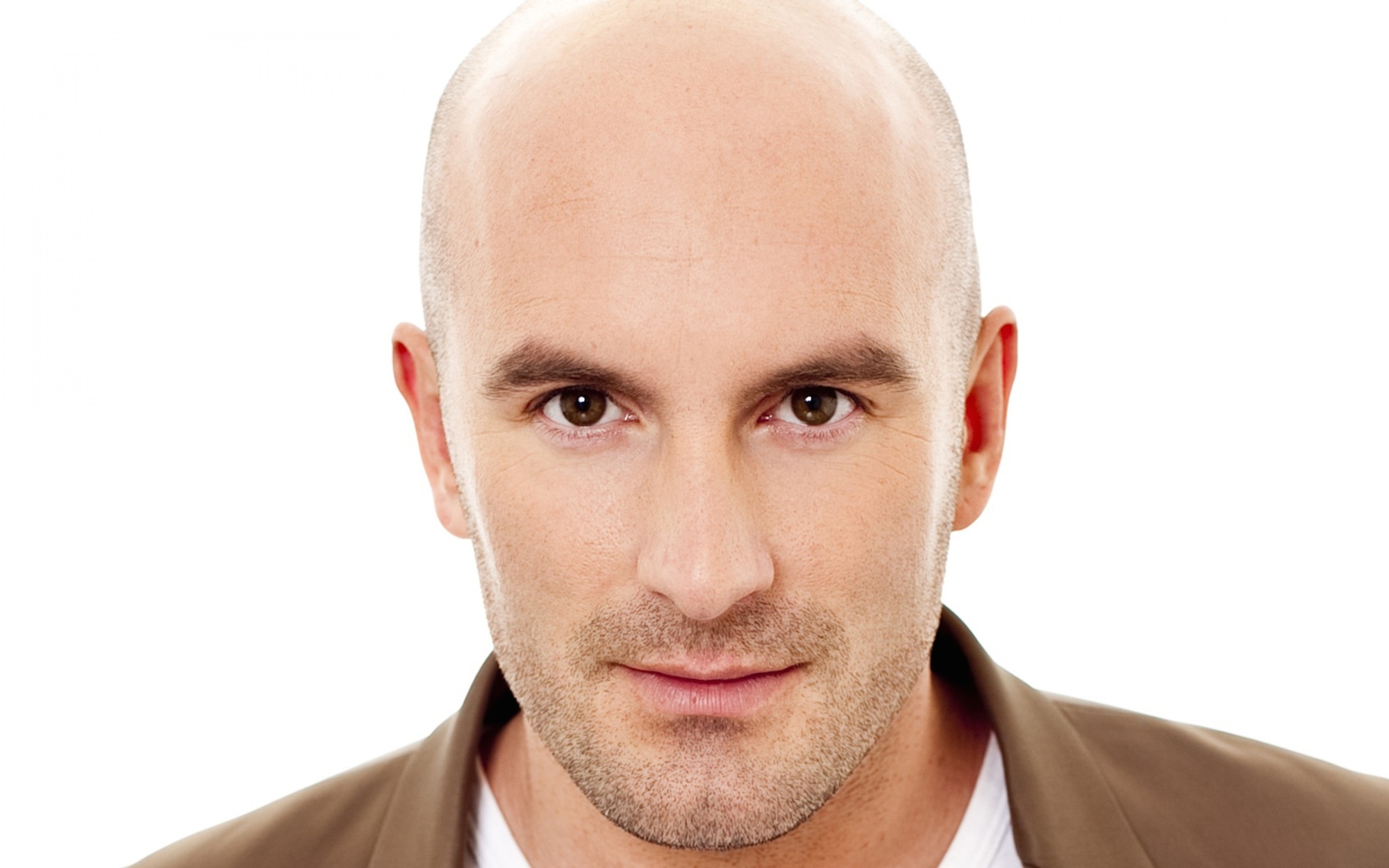 Baldness is the silent spectre that stalks pretty much every single male on the planet throughout their lives, striking literally everyone at some point with nobody really able to tell when it’s going to happen to them. Once it does though, they know that things will never be the same, for better or worse.

Despite the benefits of being bald – hey look at Bruce Willis or Jason Statham, they totally rock it – most men would do anything to get their hair back and there is a huge market in products trying help them achieve this aim. However, a cure for baldness itself remains elusive, although scientists are claiming to be making breakthroughs in the field all the time.

The latest comes from Indiana University School of Medicine in Indianapolis courtesy of a study led by Professor Koehler, who has managed to grow ‘hairy’ skin from the stem cells found in mice, creating both an upper and lower layer of skin. This resembles natural hair more than any other solution so far, and Koehler believes that it could be used of future anti baldness drugs. 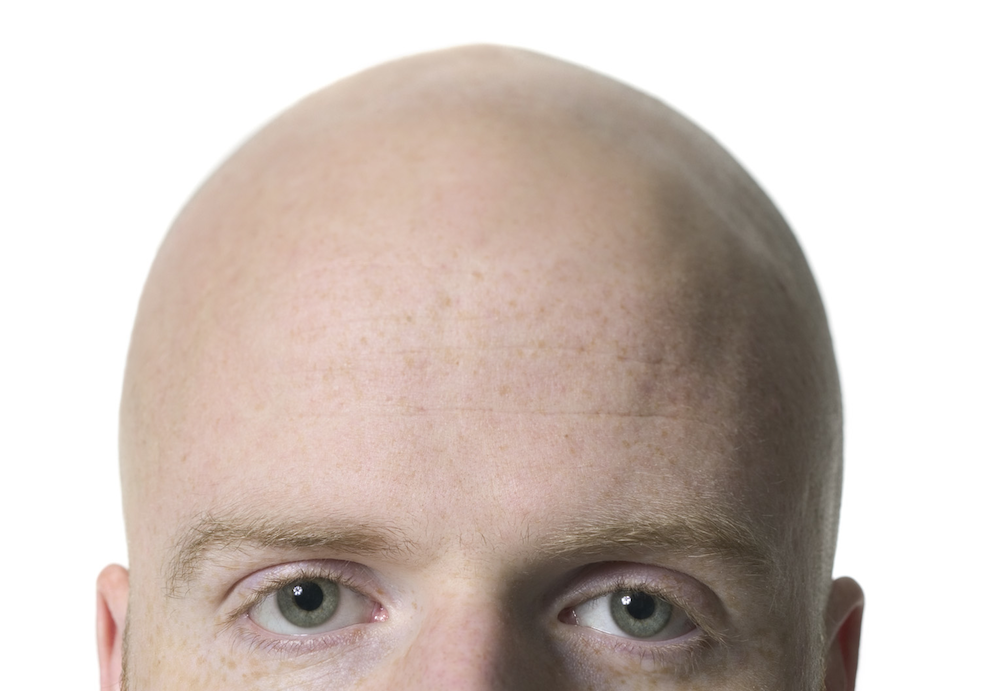 It looks like a little ball of pocket lint that floats around in the culture medium. The skin develops as a spherical cyst and then the hair follicles grow outrward in all directions – like dandelion seeds.

One thing we explored in the paper is if we destroy the organoids and try to put them back together they don’t always generate hair follicles.

So we think it’s very important the cells develop together at an early stage to properly form skin and hair follicles.

It could be potentially a superior model for testing drugs – or looking at things like the development of skin cancers.

Sounds promising I guess? No idea if it will actually work though or when it will be available, so if you’re already going bald maybe just own it instead – it’s worked out for a lot of successful men out there.

For more baldness, check out these guys who got head tattoos to hide their baldness. On point.