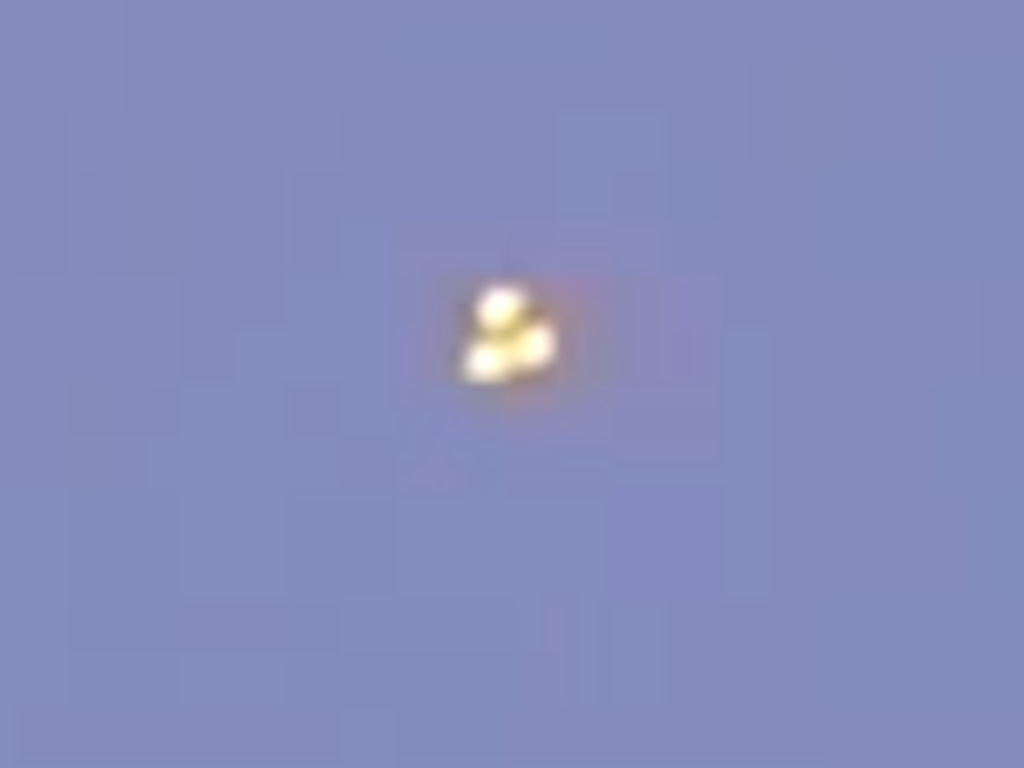 This has to be the best UFO footage I’ve seen this week.

OK, OK. I’m not saying little green men are among us, and I’m not saying Independence Day was a documentary. But there has to be something to this UFO malarkey, surely? Sightings of “spacecraft” have been reported for decades and now that video recording technology is cheap, footage keeps popping up from every corner of the globe.

Sure, some of it is blatantly horse manure, like the Chinese guy that got arrested for having a home-made alien in his freezer. But some of the footage is fairly compelling. That 4K drone footage of a UFO that recently surfaced was pretty good, but this video from Cordoba, Argentina is the best I’ve seen for a while.

The film was taken by a law student called David Jorge Lazarte whilst he was doing a spot of gardening a few days back. The fact that he’s a law student makes it more believable, right? Although I suppose tuition fees are a bit steep, perhaps he’s just trying to make a bit of cash on the side? I dunno, it looks pretty legit?

I saw this bright object in the sky, looked for my camcorder and started to film, using my neighbour’s banana tree as a reference… I have a tripod for the camcorder, but could not use it because I did not want to lose the opportunity to film the object. I recorded two more videos but they did not come out well… It sailed through the sky at very low-speed.

I believe him, he seems like a nice boy. Have a look:

What do you reckon? I’m sold. Perhaps it’s just some kind of advanced military shenanigans, but my money is on MASSIVE KILLER ALIEN VAMPIRES FROM NEPTUNE.