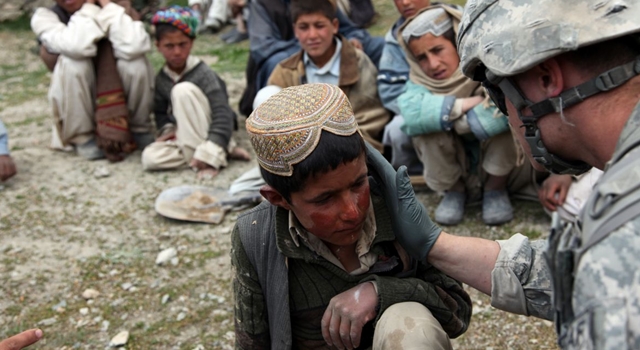 Itâ€™s no secret that America funds Israelâ€™s military, but did you know they have troops in at least 75 countries of the world? Hereâ€™s a look at some of their other endeavours.

Recently there’s been a whole lot of debate about the Palestine/Israel beef, as there should be. There have also been a multitude of eyes on the huge and seemingly disproportionate amount of aid flooding from the US to Israel mostly in the form of weaponry ($8 million every day).

So I thought I would attack this from a different angle; Obama and his mates are supporting Israel and their valiant attempt to defend their homeland from the naughty invaders. If this moral reasoning is water tight, surely this would mean that America, all dressed in chivalrous white, would also be coming to the aid of other war-torn countries?

So I thought I’d have a look and see if there were any nations in turmoil where the US wasn’t helping out the little guy.

It turned out to be a bit trickier than I’d imagined. For starters I found that the US has multiple conflicts on its books at the moment and many more where it dips its toe in or at least funds one of the sides on the down-low. 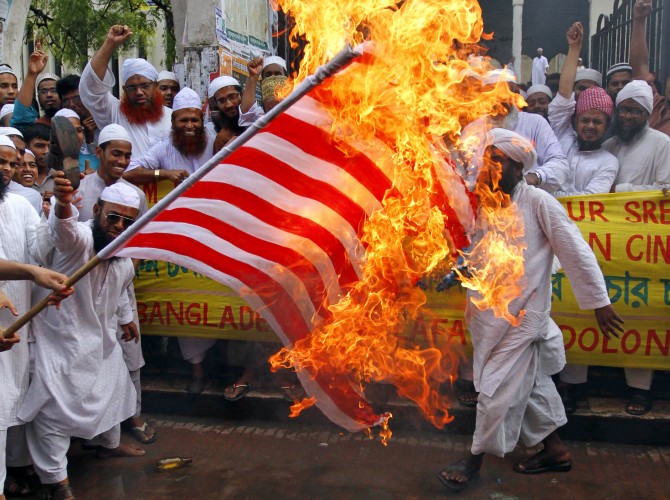 Last year for instance, Karen DeYoung and Greg Jaffe of the Washington Post reported that U.S. Special Operations forces were deployed in 75 countries (more than a third of all the countries in the world). Very few of these operations are in the public domain for a variety of legitimate or shady reasons.

For instance as of 2001 the US was spending around $50 million a year on a 600 strong group of Army Special Operations forces, Navy Seals, Air Force special operators, and others in the Philippines. 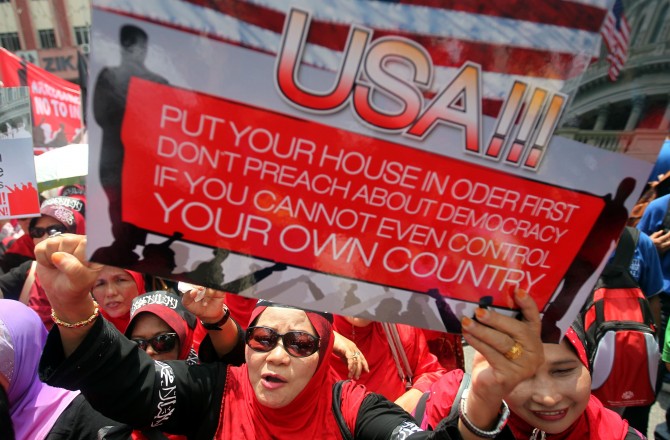 America’s Special Operations forces are larger than the entirety of the Canadian army and they’re on the increase. This shadowy group doing America’s business are rarely heard about and shrouded in a well maintained mist.

The military operations that the US are publicly involved in include the War in Afghanistan, Somali Civil War (which has been ongoing since 1991), Islamist insurgency in Nigeria, War in North-West Pakistan and many more. So I thought I’d delve into a couple of the recent ones the US are involved in now and see how they’ve got on.