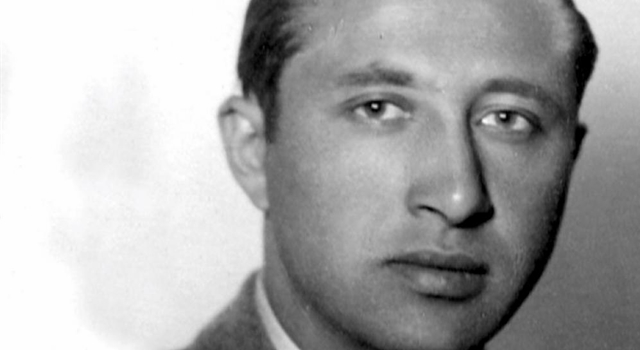 DuÅ¡an Popov was a double agent during WWII, a womanizer, drinker and all round hard ball hero. He was also one of Fleming’s inspirations for James Bond.

DuÅ¡an “DuÅ¡ko” Popov was a Yugoslavian double agent who worked for MI5 during World War II. He was a full time player with a photographic memory, razor sharp intelligence and a penchant for the occasional mÃ©nage Ã  trois. He spoke German, French, English and Italian and was well versed in culture. He partly inspired Fleming’s James Bond character and was eventually awarded the OBE for services rendered during the war. Quite a character I think you’ll agree. 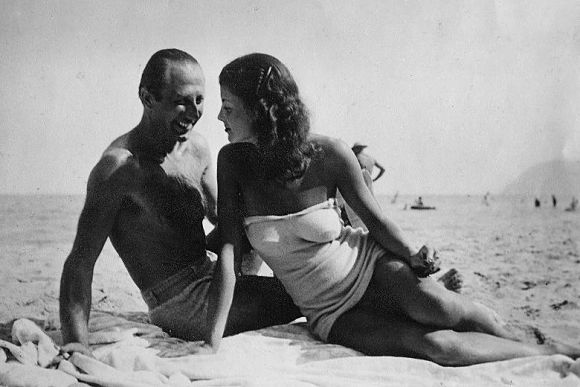 DuÅ¡an was born to a wealthy family in 1912, in the area which is now called Serbia. His spy career began at university when his life long friend Johan “Johnny” Jebsen offered him up for a role with the Abwehr (The Nazi equivalent of the MI5). Popov immediately informed a British passport control officer based in Yugoslavia, the officer advised Popov to play along with Jebsen.

Before long the Brits had signed Popov up as a full-time double agent. His principal task was to work for the German Abwehr and feed them with carefully constructed misinformation about the Allies’ war effort. Popov would supply the Allies with information about Germany’s weaponry and reserves, about the success of allied bombing campaigns in German territory and about the mood of the German public.