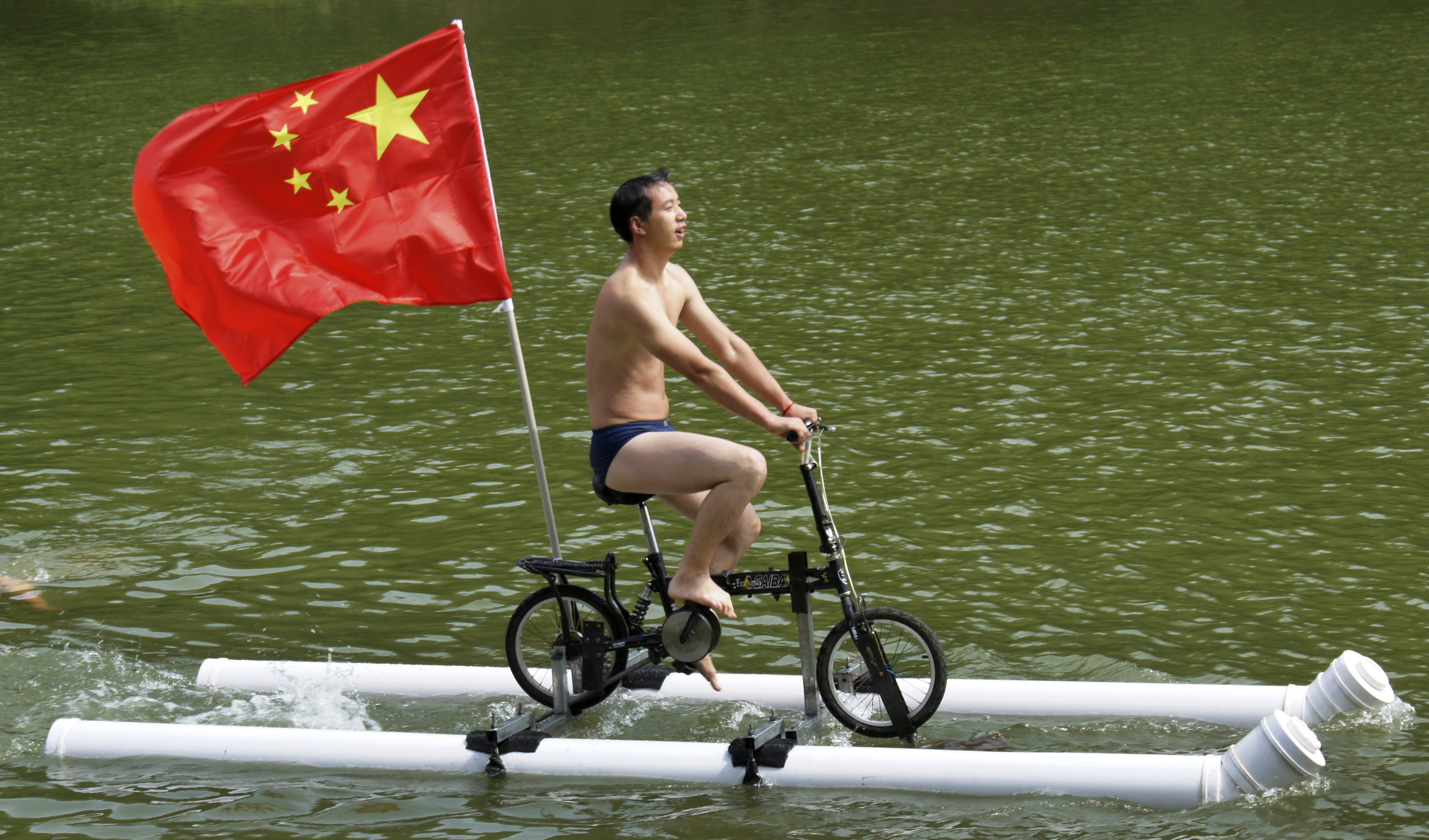 Eating eggs boiled in urine and the birth of football. Everything is surprising about China.

China is huge, spread over 9.6 million square kilometres it’s the second biggest country by land mass; there are more people living in China than any other country in the world – 1.35 billion at the last count. The population are ancient too, Chinese civilisation is one of the oldest on earth and its economy has been the largest for the majority of the last 2,000 years.

The Chinese language of Mandarin is spoken (as a first language) by more people than any other language in the world – 955 million (Spanish is second with 405 million and English third with 400 million).

With all that space and all those people it’s no shock or surprise that there are shocking and surprising things about China is it? Here are a few lesser known facts over the next few slides: 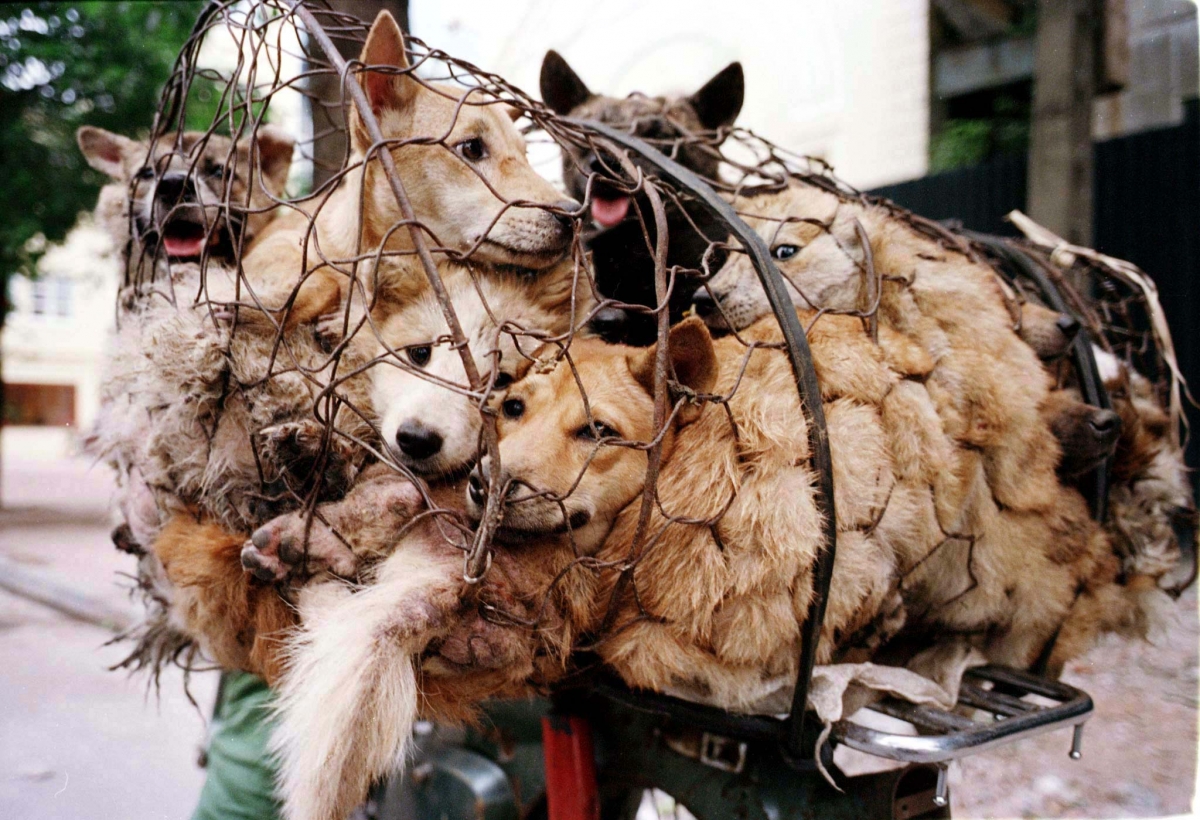 In the Southwest of China they have a yearly dog eating festival. As many as 10,000 dogs are killed and eaten. The dog meat is considered to give you good luck.

The idea of eating dog is disgusting to many in the West, personally I don’t have a problem with eating the meat per se. However, the conditions the dogs have to endure before they are eaten is horrific and I’m not down with that at all.