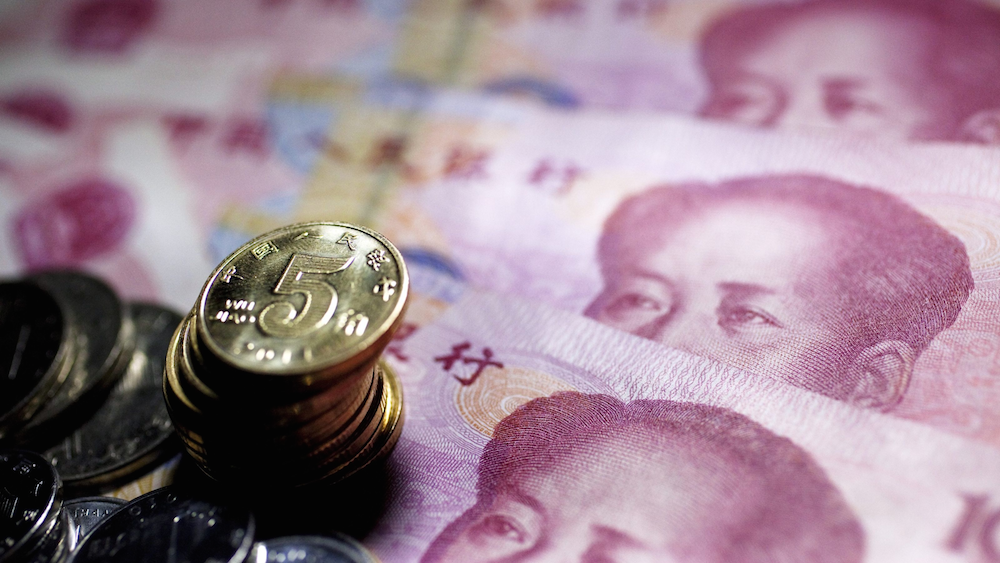 How about this for a genius idea to commit fraud and rip off a whole bunch of people? Set up a fake bank that looks exactly like a real bank, only keep all of the customers’ money for yourself.

It sounds like it might be hard to pull off but it actually happened in China and the crooks ended up swindling $32 million off their unsuspecting account holders before they were caught. They attracted as many as 200 customers in their one year of operation in the city of Nangjing, all of whom were fooled into depositing money within the bank – with one guy doing it to the tune of $1.9 million.

Customers were fooled – just like the world was fooled by these 24 fake photographs – by the fact that the bank used equipment that had been acquired from real live state banks and employed people in the traditional uniforms of banking employees. They weren’t in on the scam either. A former client explained how it was for him:

It is decorated exactly the same as a bank. The shop-front, counters and the queue machine, everything makes customers believe it’s a real bank. And the manager kept trying to assure me that they were reliable. I had no doubt at the time. 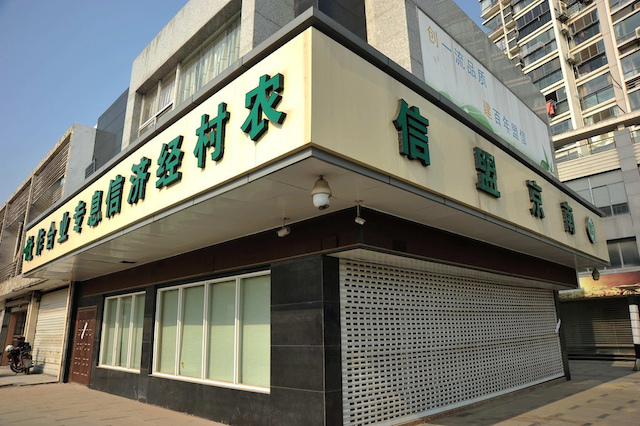 Apparently that’s what a bank looks like in China. People were attracted to deposit their money at the bank because of the offer of big interest subsidies and the application of a 2% interest week every week, which are both pretty good looking options if you’ve got a lot of money sitting around that you’re not doing anything with. Unfortunately it turned out to be complete baloney, and the guy that had deposited $1.9 million alerted the authorities when it was clear he wasn’t getting the returns on his investment that he was promised.

Investigators soon discovered that the business was only licensed as an agricultural consulting firm (what!?) and that they had absolutely no right to be operating as a bank. Five people – four men and a woman – were arrested in connection with this, but not before the woman fled to Macau with all of the money that had been deposited. For those of you that don’t know, Macau is the Las Vegas of the Far East.

Fortunately she was apprehended before she blew all the customers’ money on the slots, but you really do have to question just what the hell is going on in China where they can allow something like a fake bank to exist for a year and swindle people out of $32 million. Baffling. Hopefully those responsible will have a hard time in Chinese prisons like this one.