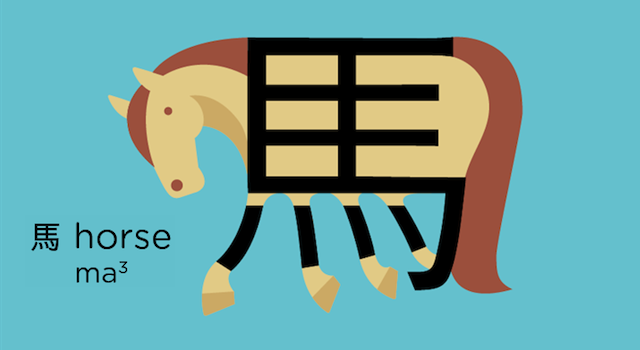 ‘Chineasy’ uses easy to recognise images to help you learn Chinese in minutes.

London-based entrepreneur and author ShaoLan Hsueh is working on a book, enchantingly titled Chineasy, which promises to crack the door of mystery and shine a twiglet of light onto one of the world’s most impenetrable tongues. It’s another successful Kickstarter scheme that, according to Hsueh, is going from strength to strength.

Using cute little pictures Hsueh hopes to make the seemingly nonsensical squiggles sensical (no, that’s not a word). Chinese has more than 20,000 characters, comparing that figure to our embarrassing alphabetical total of 26 gives you an idea of just what a challenge learning written Chinese can be. The Chinese language can be traced back well over 3,000 years, again it puts our mother tongue to shame being little more than half that age. 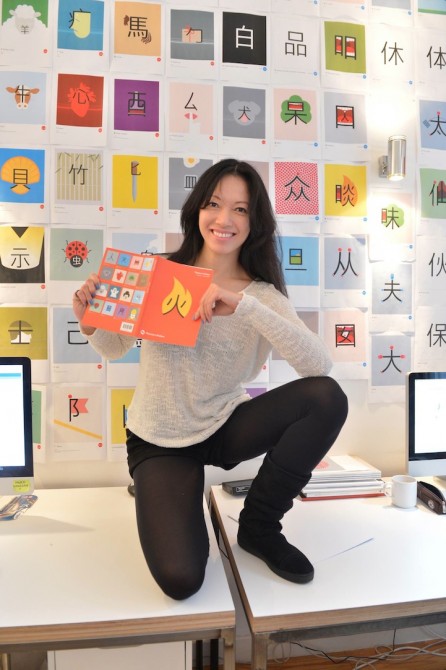 Despite the language’s confounding variety of forms there are 1.2 billion people who speak Chinese as their first language, that’s about 16% of the entirety of the earth’s population. That’s about one in six people… imagine that. That means that if you are in a room with five other people, one of them can probably speak Chinese. Yes, that’s how it works.

So, if you’re thinking of going out on the Chirpse this coming weekend, why not crack open a bit of linguistic skill? There’s no way in hell a prospective snogee won’t be taken aback and swoon when you show them how to write turtle in Chinese. Right students, let’s go: 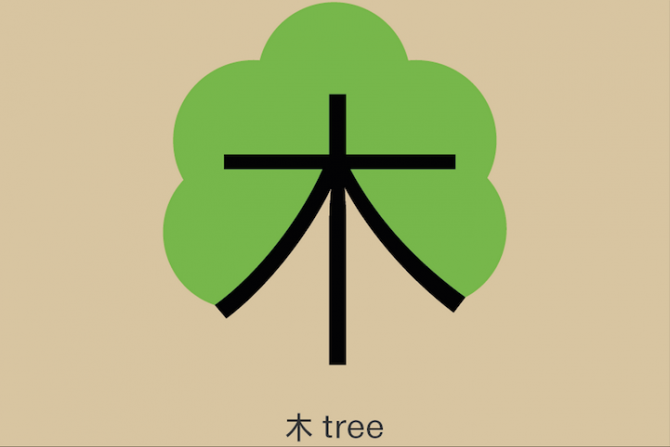 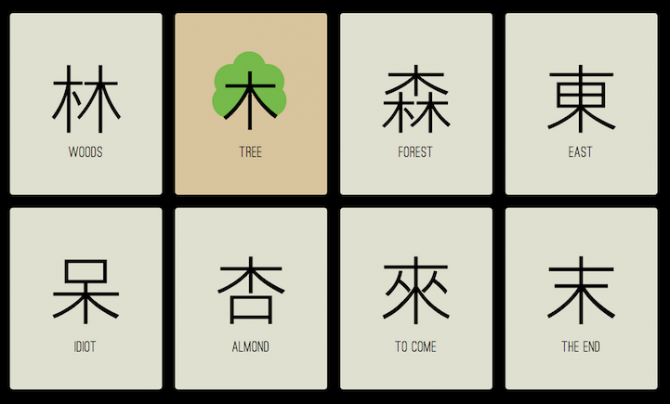 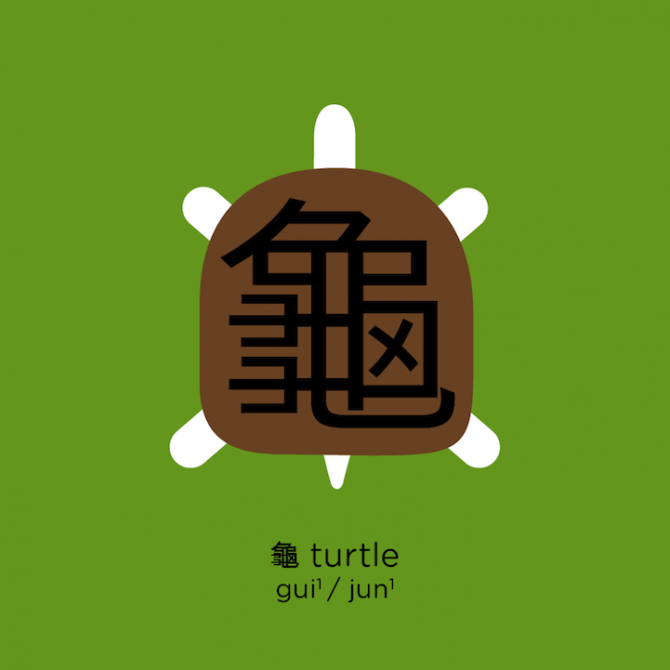 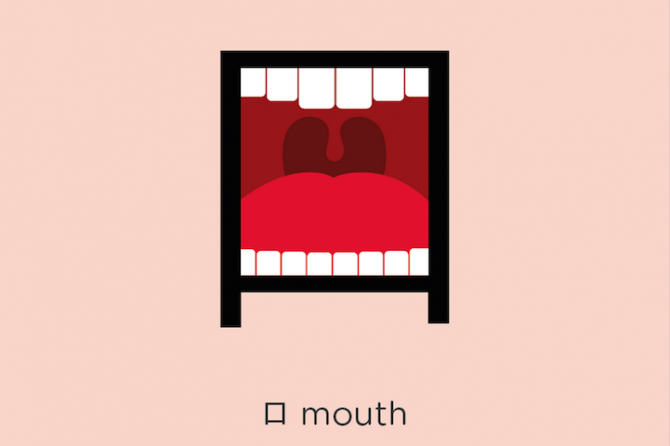 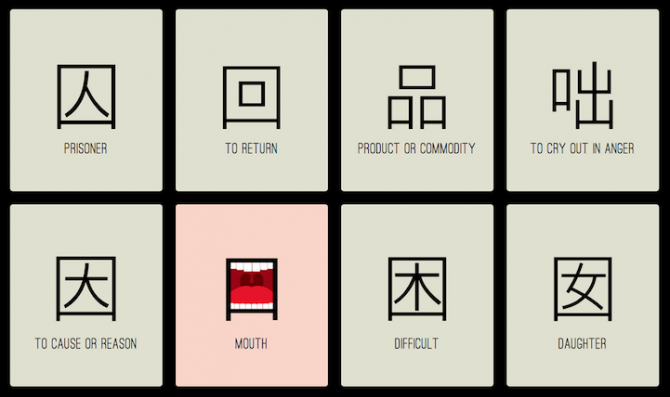 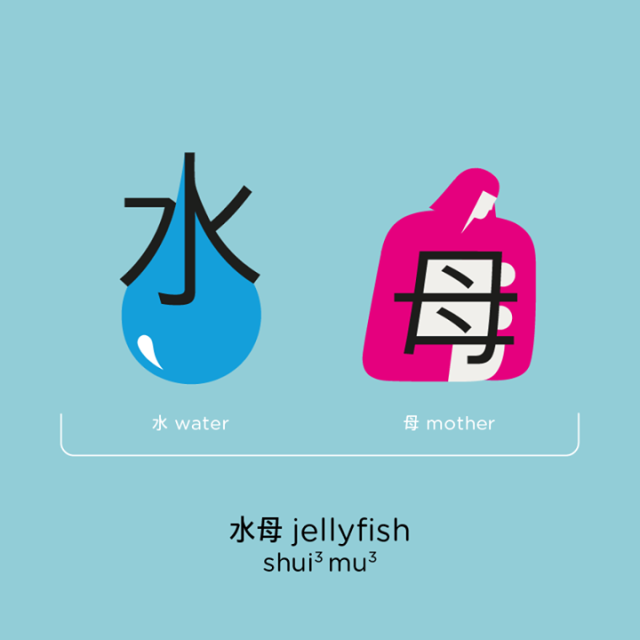 Water mother? Why did they call a jellyfish a water mother? Oh well. And some of the pictures are more helpful than others… 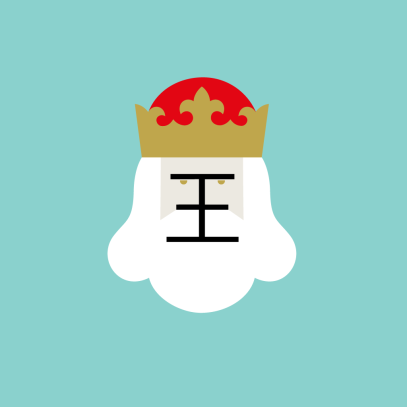 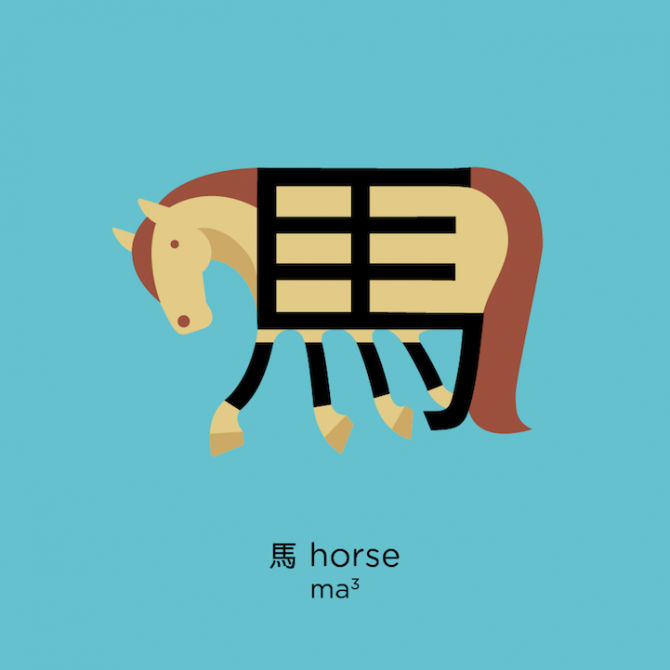 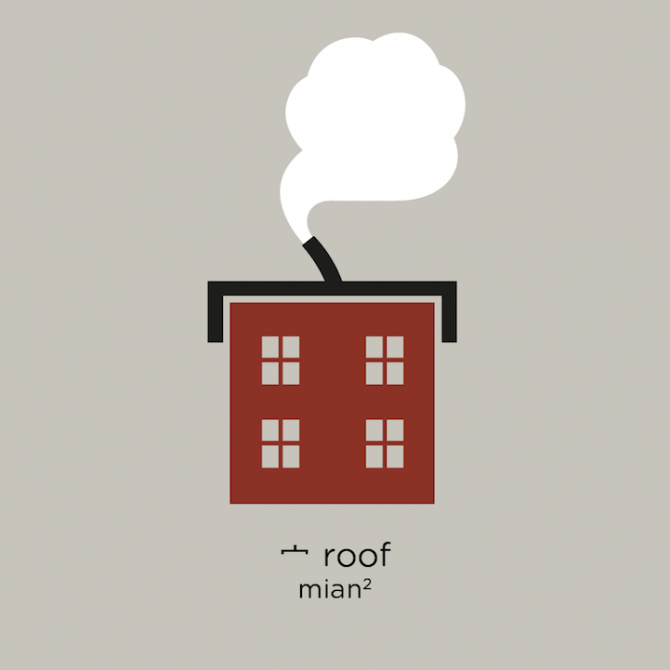 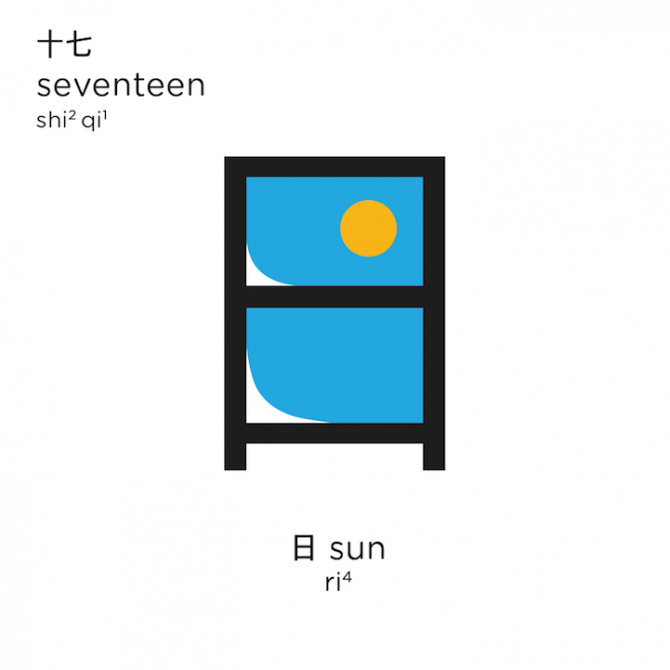 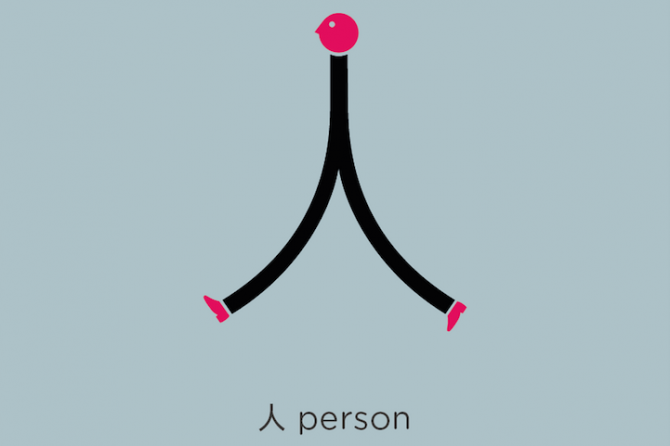 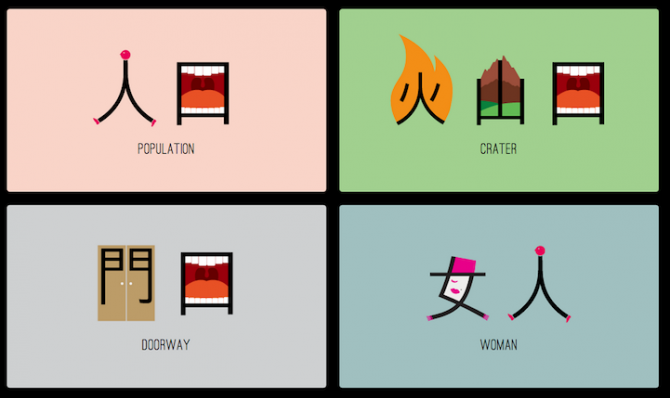 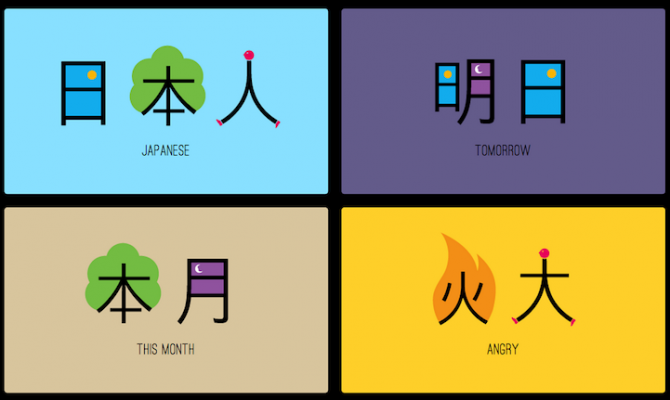 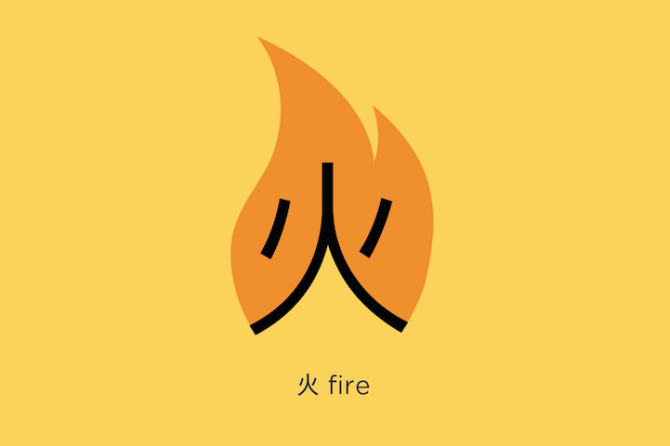 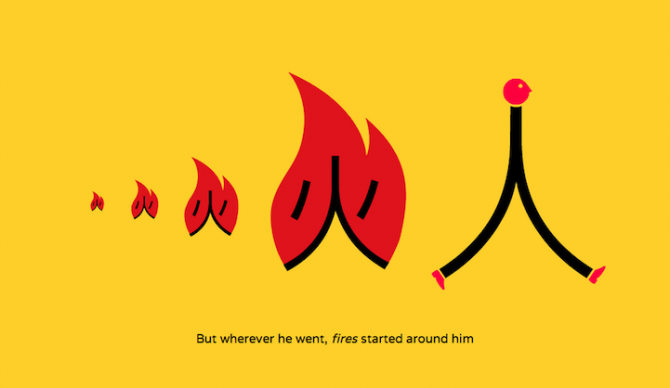 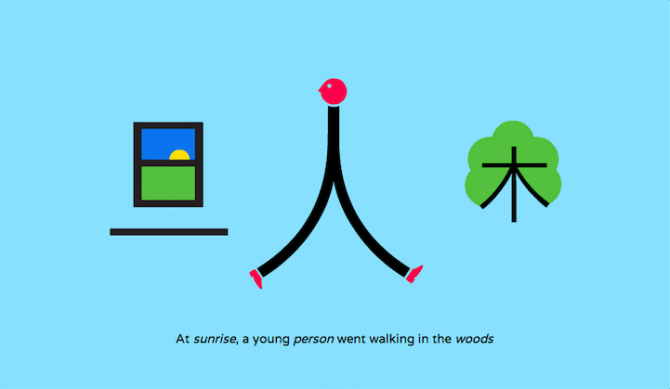 … and we’re done. You should be fluent now? Are you? I am. Right, now I’m off to learn that Spanish language that consists only of different types of whistles.