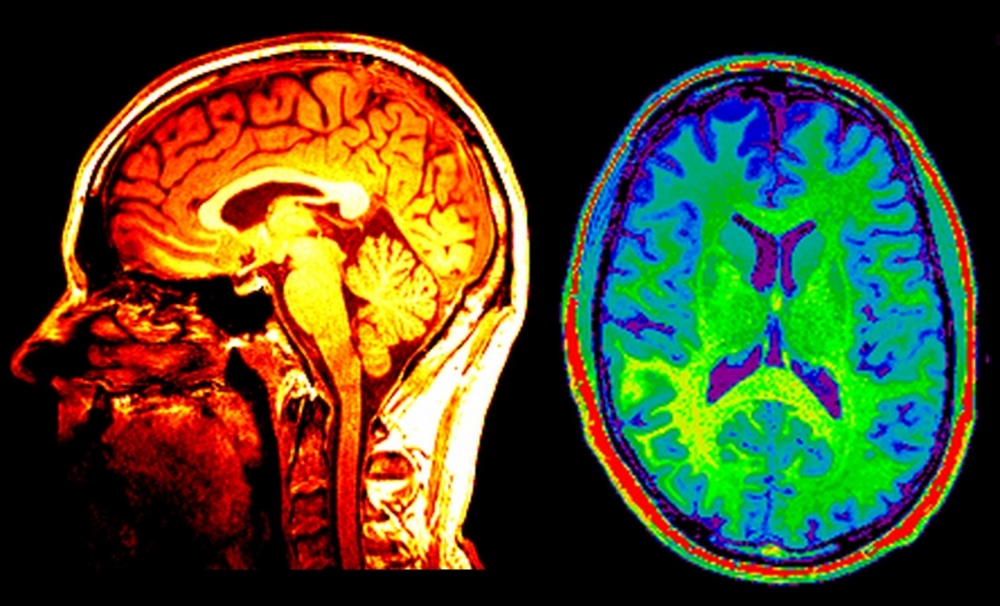 Everyone does it, no one understands it. Sleep is weird.

Evolution is a stern mistress. If a genetic mutation makes an organism slightly less “fit”, then that organism will die. If a minor change in the behaviour or psychology of an animal makes it weaker or more vulnerable, it will perish and never reproduce.

Given that kind of backdrop it makes it pretty unbelievable that sleep evolved at all. Lying unconscious for hours at a time is not conducive to avoiding predators and finding prey. 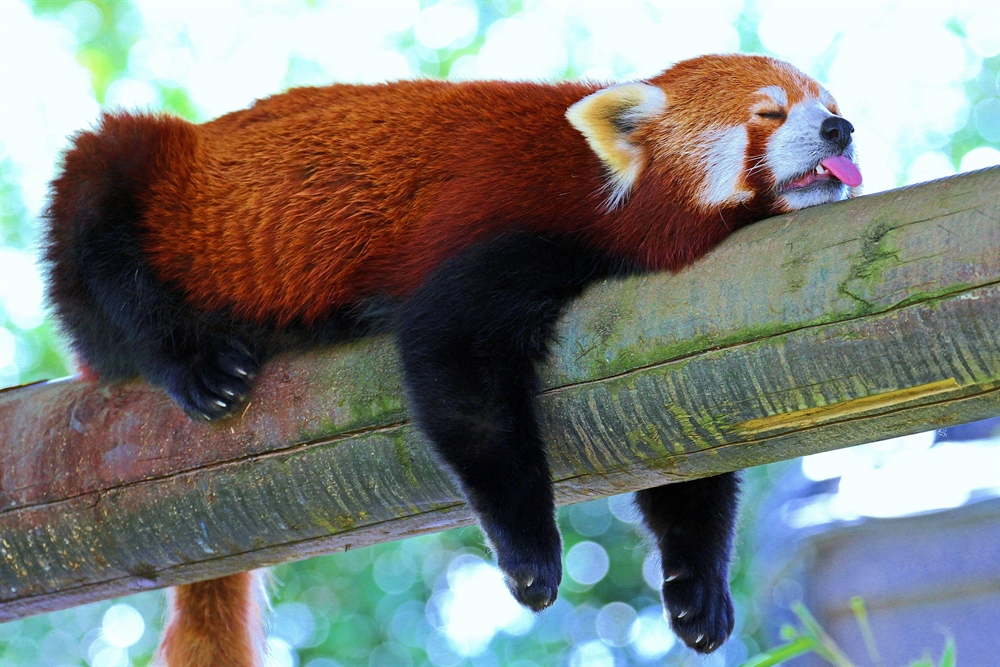 So whatever sleep does, it must be pretty darned important to have survived in virtually all the creatures of planet earth. Despite its presumed importance, its exact use is still up for debate.

Don’t get me wrong, there have been plenty of breakthroughs in sleep science. For instance, just recently they unearthed some evidence that sleep allows the brain to get a bit of a spring cleaning done every night. The truth is that sleep is probably vital for a number of processes, and I’m sure that over time science will tease them all apart.

Across the next six slides are a few experiments on sleep that are not only fascinating, but pretty surprising and odd. 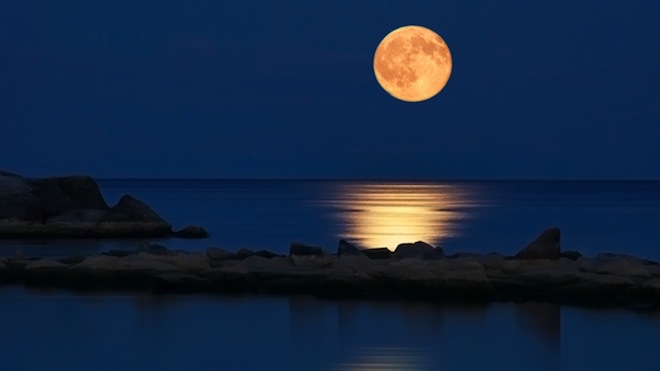 For many centuries people have reported strange behaviour around the time of a full moon. Scientific studies have found that that’s actually not true at all. There is no increase in “mad” behaviour. Even when monitoring hospital emergency rooms, suicide numbers and mental institutes, no significant effects have ever been found.

However, it seems that the moon does affect sleep. In 2013 Cajochen monitored brain activity, eye movements and hormone secretion during sleep. This is what they found:

It’s worth noting that subjects were subjected to the same amount of light throughout the night, i.e. the curtains weren’t open.

The researchers think the findings might be due to some ancient moon clock that we still have tucked away in our ancient brain. 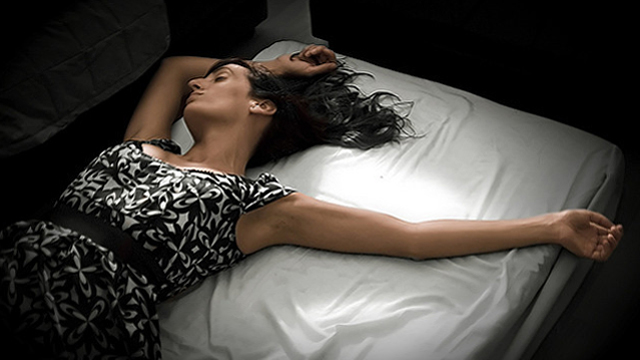 Having a good night’s sleep makes you perform better in certain tasks. That’s not a particularly bold statement, it makes sense. Everyone knows you’re supposed to get an early night before an exam or an interview. You want to feel rested.

However, in 2014 Draganich and Erdal carried out an experiment which lobs a bit of a curve ball into the myre.

Those subjects who were told they had had a rubbish night’s sleep performed significantly worse than those who were told they’d had a cracking night of Z’s. Even though there was no real difference in their sleep quality at all.

They call this “placebo sleep”. 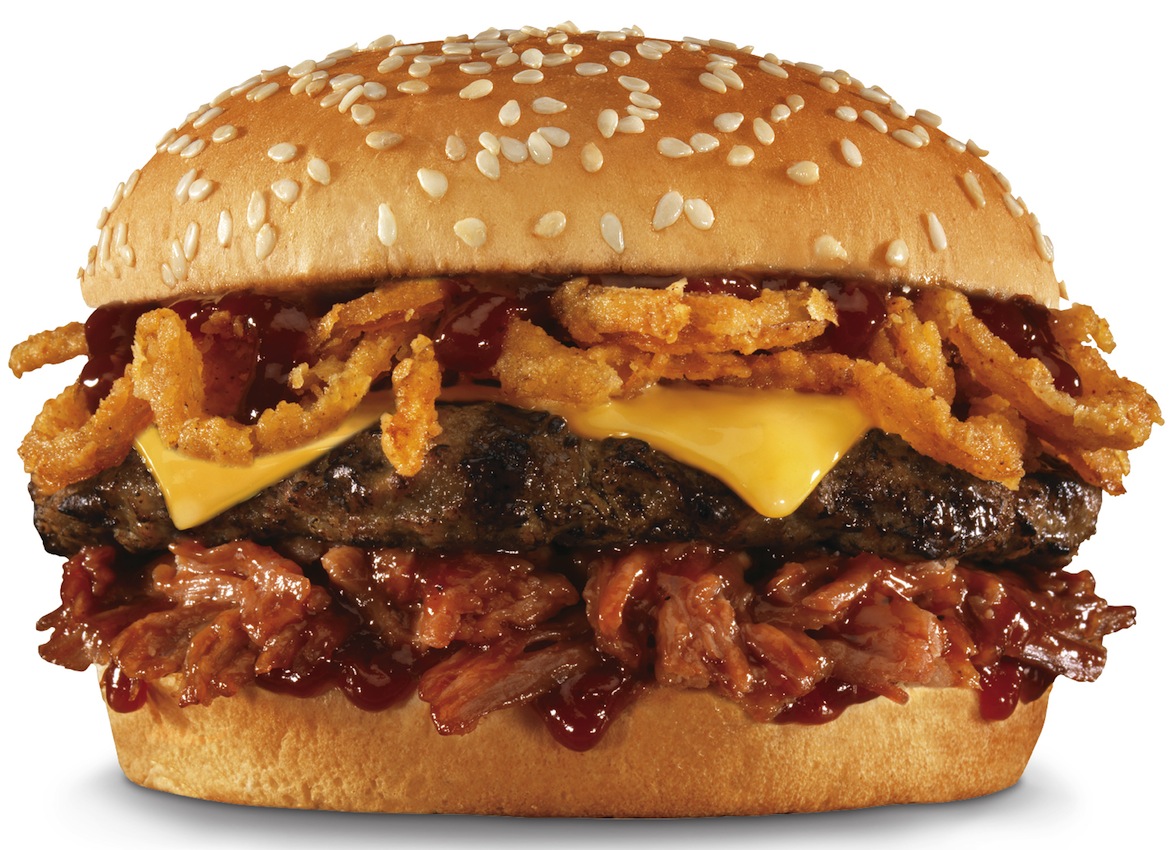 In 2013, Greer et al. made a discovery that really rings true. They monitored people’s quality of sleep and the associated brain activity. They found that there was increased activity in the depths of the brain, in areas which are associated with rewards and automatic behaviour. This activity seems to mean that people have a harder time suppressing their urges, their self-control and their will power if they are knackered.

In short, if you don’t sleep well, your good intentions of eating healthily go flying out of the window. That explains why, when I haven’t had much sleep, a triple bacon sandwich with quadruple cheese really hits the spot. 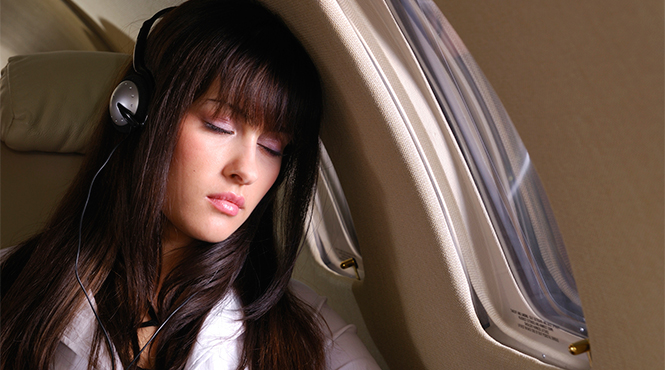 In the 80’s the self-help pillocks were all about flogging tapes to listen to whilst you slept that taught you how to speak Arabic or whatever new skill you were trying to master. Since then it has been proven that you can’t learn things like that. The tape can play all night long for weeks in a row and you will learn nothing new.

But, recent studies by Gobel at al. in 2012 show an intriguing new facet to this. They taught subjects a simple series of musical notes. Then they let them have a 90 minute nap. When the participant fell asleep they played them the series of notes. They found that those who had been given the nap time revision learned the little ditty better.

So although you can’t learn something new in your sleep, it seems like you can strengthen memories whilst snoozing:

The critical difference is that our research shows that memory is strengthened for something you’ve already learned. Rather than learning something new in your sleep, we’re talking about enhancing an existing memory by re-activating information recently acquired.

On a similar tip, researchers in 2012 found that musicians who practiced a piece of music had improved motor control after a night’s sleep. It’s like the brain is honing the memory whilst you rest. Thanks brain. 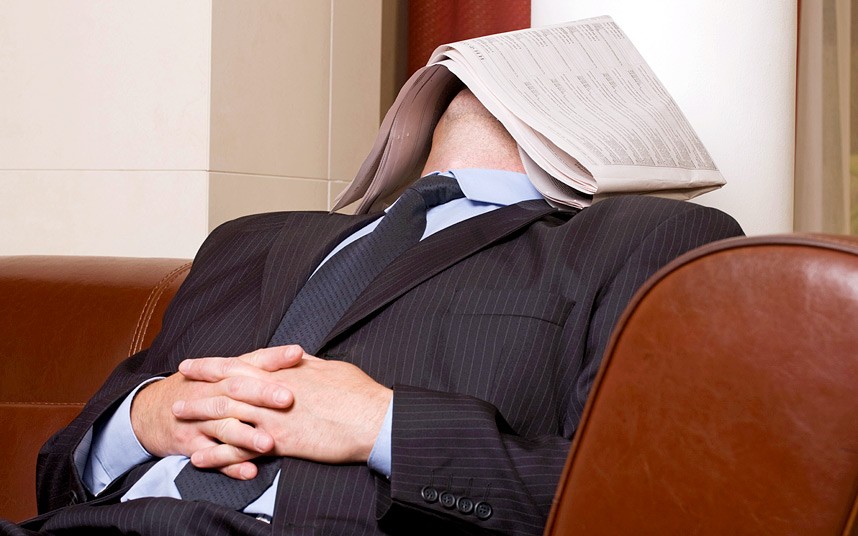 The term “power nap” has been in our vernacular for quite a while and Lahl (2008) may have cemented its use. He found that test subjects who had been allowed to have just six-minutes nap time performed better on cognitive tests than those who had gone without.

So that’s what I told my boss when I fell asleep in my performance review. He kicked me under the table as hard as he could. 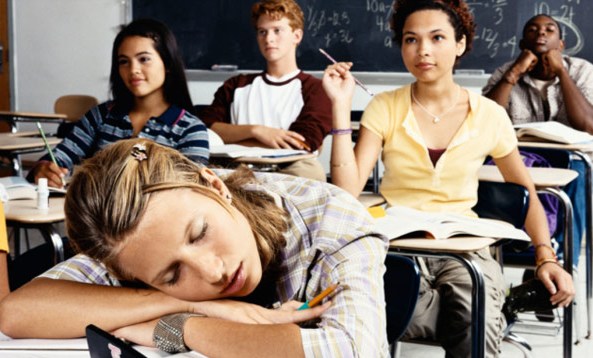 Everyone likes to point and laugh at adolescents for being so lazy. It’s a cultural joke. Everyone knows that adolescent kids hate getting out of bed. However, research suggests that they’re not just being oafs, they actually do need additional sleep.

In a study in 2013 Boergers gave kids at a boarding school an extra 25 minutes sleep. They found that the students experienced less daytime sleepiness, were less depressed, and found themselves using less caffeine. Boergers said:

I told them I wasn’t faking it. This is by no means the first study to have shown this result either. Plenty more have linked earlier start times to worse academic performance, reduced mood and even increased car accidents.

Give the kids a break!

Sleep will probably always hold some mysteries, but science is steadily growing an ever more detailed picture of what it does and doesn’t do. It’ll probably never be able to explain why that guy did a dump on the floor of a Travelodge and fell asleep by it though.

4 Things Your Brain Does Without Your Permission