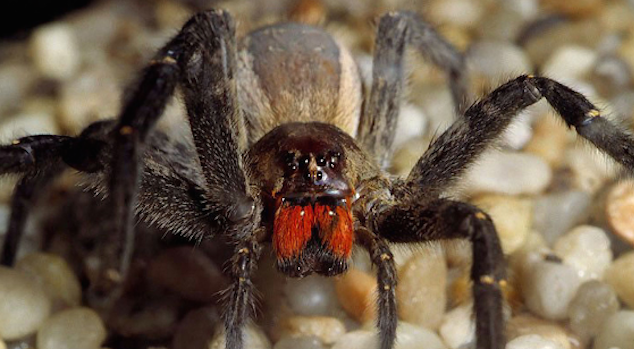 Would you undergo surgery to cure a phobia?

The brain is a complicated and confusing bit of kit. It seems amazing that we’ve all got this blob of goo between our ears that makes us think we are a real person in a real world with real friends and real talents, when actually we’re just an overblown chimp. It’s confusing. Neuroscientists have made great leaps and bounds when it comes to understanding this great grey mystery box, but there will always be room for surprises.

Dr Nick Medford, a senior lecturer in psychiatry at the Brighton and Sussex Medical School, and medical student Sophie Binks made the following odd discovery recently. A fella had a swollen bit of brain which was giving him seizures. So, surgeons got their gear on and whipped the offending bit of brain tissue out. The chunk of neurons that was removed was part of a structure called the amygdala which deals with emotions like fear, anger, and pleasure, and decides which memories we should store or remove.

The operation went well, but had an unexpected outcome. The patient, who had previously been petrified of spiders now found them “fascinating”. BONUS. But on the down side, he couldn’t stand listening to music anymore. Thankfully the patient’s hatred of music slowly waned, but the fear of spiders was gone for good. 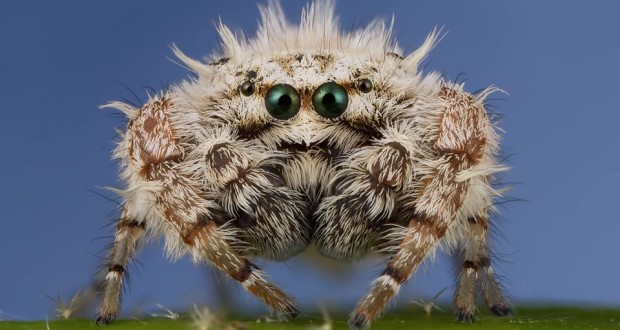 Dr Medford, who has written a paper on the case, reckons that some of the fear pathways must have been destroyed in the process. There are (at least) two fear pathways in humans, one of which does the initial jumping fear, like when you catch a shadow moving out the corner of your eye, poop your pants and then realise it’s your cat; and secondly there’s a more sensible pathway that gets built up over time and keeps you afraid of understandable things like heights and exams.

I wonder whether the guy – who is probably pretty pleased to have had his arachnophobia cured – will one day discover that there are other things he is now not at all frightened of. I wonder if he’ll start driving like a maniac and threatening gangs of youths on street corners? Only time will tell.