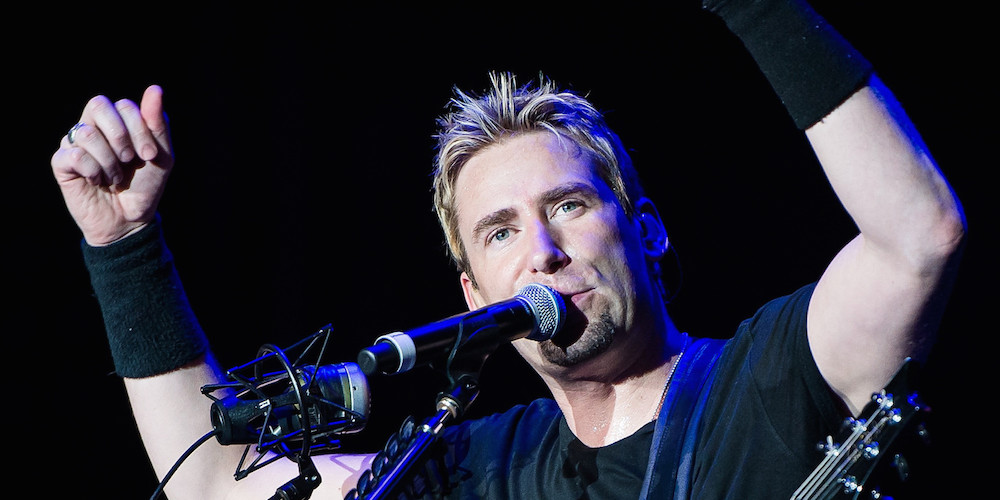 It’s not cool to hate someone because your mate hates them, y’know.

Sometimes people say things that annoy me. That’s normal, I know. Sometimes people say things that annoy me so much I want to puke into their eye sockets. I guess that’s life, and you can’t just lash out willy nilly at people with a different point of view to you, everyone is entitled to their own opinions; especially in regard to music. But I have reached the end of my tether with this particular ongoing issue and simply must break my uncomfortable silence.

So here we go. Nickelback, contrary to fashionable opinion, are worthy of respect and praise, anyone who says otherwise can fuck off. 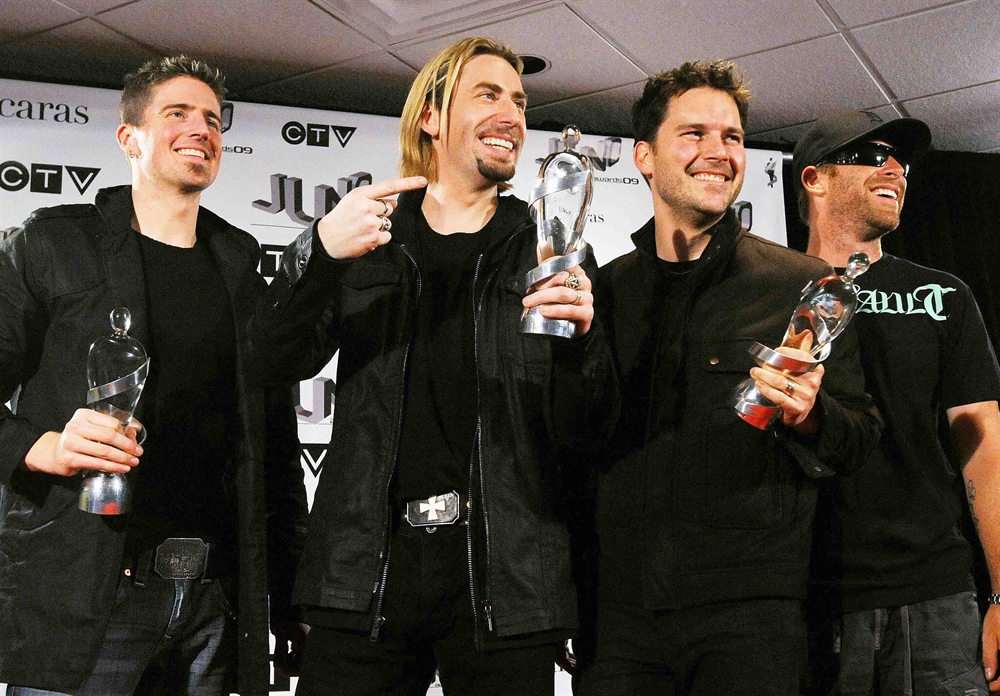 Say what you want about Nickelback, but their smooth version of hard(ish) rock has sold 50 million albums. That’s the equivalent of every single person in South Korea owning a copy of one of their records. They are one of the best-selling Canadian artists ever, and the 11th best-selling artist of all time.

My point is that these guys, without wearing crotchless panties, shouting about glocks and fighting or pooping on their peers, have managed to make an epic amount of dollar. Just simply by playing songs they like for people who like their songs. No bullshit.

They’ve also managed to net no less than 32 awards from outlets including MTV, Kerrang, Nickelodeon, Juno and the Grammies.

Bad mouth Nickelback all you want, but you are statistically INCORRECT if you do so.

2) If You Slag Them Off You Are Basically Classist 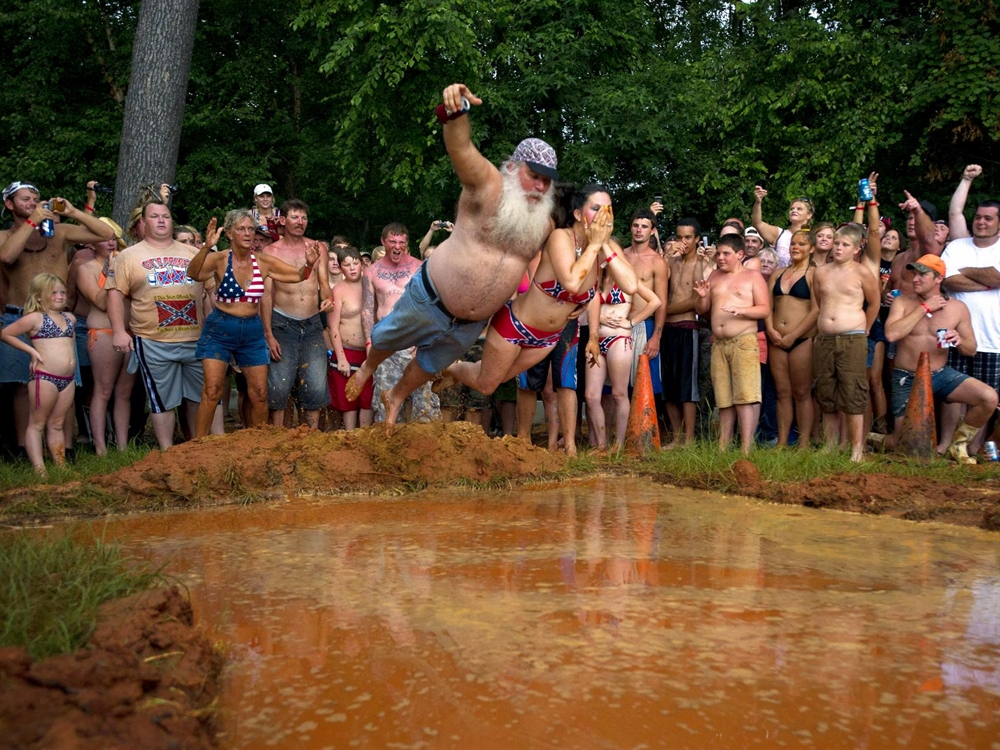 Nickelback are popular globally, obviously, but they do have a particular stronghold. Their main audience sits in the Southern States of America and Canadian backwaters; in particular, it is the relatively poor white demographic that are their biggest supporters. Nickelback’s easy-on-the-ear sounds blend well with their historic love of country and western and rock music.

So, if you slag them off, you are slagging off poor people. How dare you?

3) Chad Kroeger Is A Comparative Genius 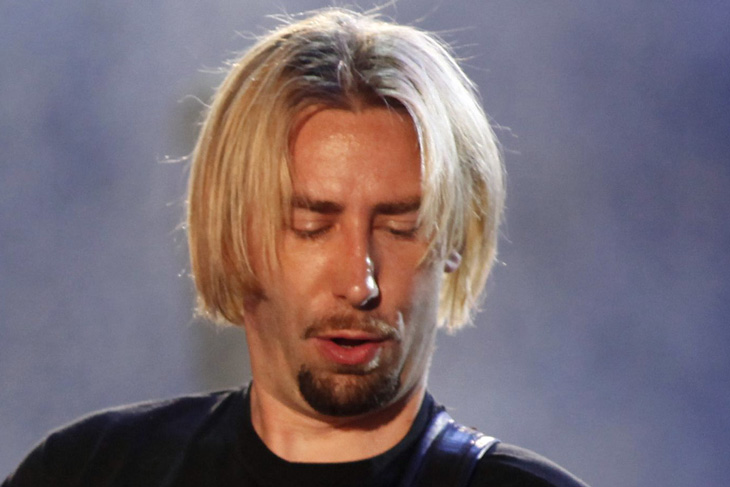 A lot of people worship musicians who are complete and utter dicks e.g. Kanye. Some people enjoy the fact that their favourite artists have all the cash and keep it to themselves, buying pointless bejewelled crap and parading it in public like a big “FUCK OFF” placard in the face of the homeless and downtrodden; many “music fans” like the pop icons who get all the women and treat them like shit. If you ask me, they sound like the sorts of people I’d like to avoid, thanks very much.

How about following some people who do what they do because they love it and actually have a thought of their own every now and then?

Here are some quotes from Nickelback main man Chad Kroeger, who is cut from a different cloth:

At the end of the day, the Golden Rule is called the Golden Rule for a reason – do unto others as you would have done to you. In terms of commandments you could probably just do that one and you would be well off. If everybody could adhere to that one, we’d be OK, as long as a masochist wasn’t in charge of people.

After this many years of being a lead singer in a touring rock band, I’ve had my fair share of fun. But those days are long behind me.

See what I mean? If you take quotes from other big names in pop you get shit like this:

We all self-conscious. I’m just the first to admit it.

One of my biggest achilles heels has been my ego. And if I, Kanye West, can remove my ego, I think there’s hope for everyone.

I am God’s vessel. But my greatest pain in life is that I will never be able to see myself perform live

I can’t see myself without pink lipstick. I can go without it for a couple days, but if there was no more pink lipstick in the world, I’d be useless. Seriously.

Butterflies are always following me, everywhere I go.

So is that what you want?: Air-headed plums who show off about wealth and fighting, or some guys that play songs for a living and aren’t as thick as roasted pig’s balls? I know who’d get my vote.

When I was a youngster I would often venture down to the local ponds and search for newts and sticklebacks. They were happy days, and every time I hear the word “Nickelback” I think of the lovely little sticklebacks I’d find on those long, heady summer days many moons ago.

Granted, it’s not going to win many of you over, but at least consider it. Just think of lovely little fishies whenever you hear “Nickelback” and you might be pleasantly surprised how your feelings towards them change.

5) Dimebag Darrel Rips On One Of Their Tracks 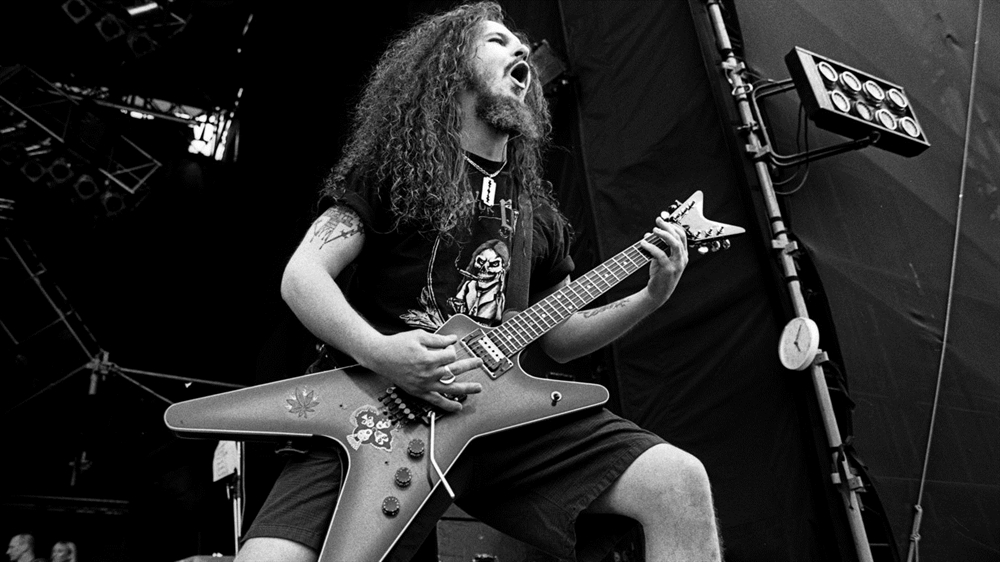 Genuine legend Dimebag Darrel (rest in peace buddy) lent his wizard-like fingers to the Nickelback tune Side Of A Bullet. And why did Dimebag let them use his hands and sounds? Because Dimebag AKA The Metal Lord, loves Nickelback.

If it’s OK for one of Pantera’s own to say they respect Nickelback it’s about time the rest of us did too. Check out his solo at the 2:00 mins mark:

Also, I imagine that tune was probably a bit heavier than you might have imagined it would be. Their album tracks are often pretty solid. Just sayin’. 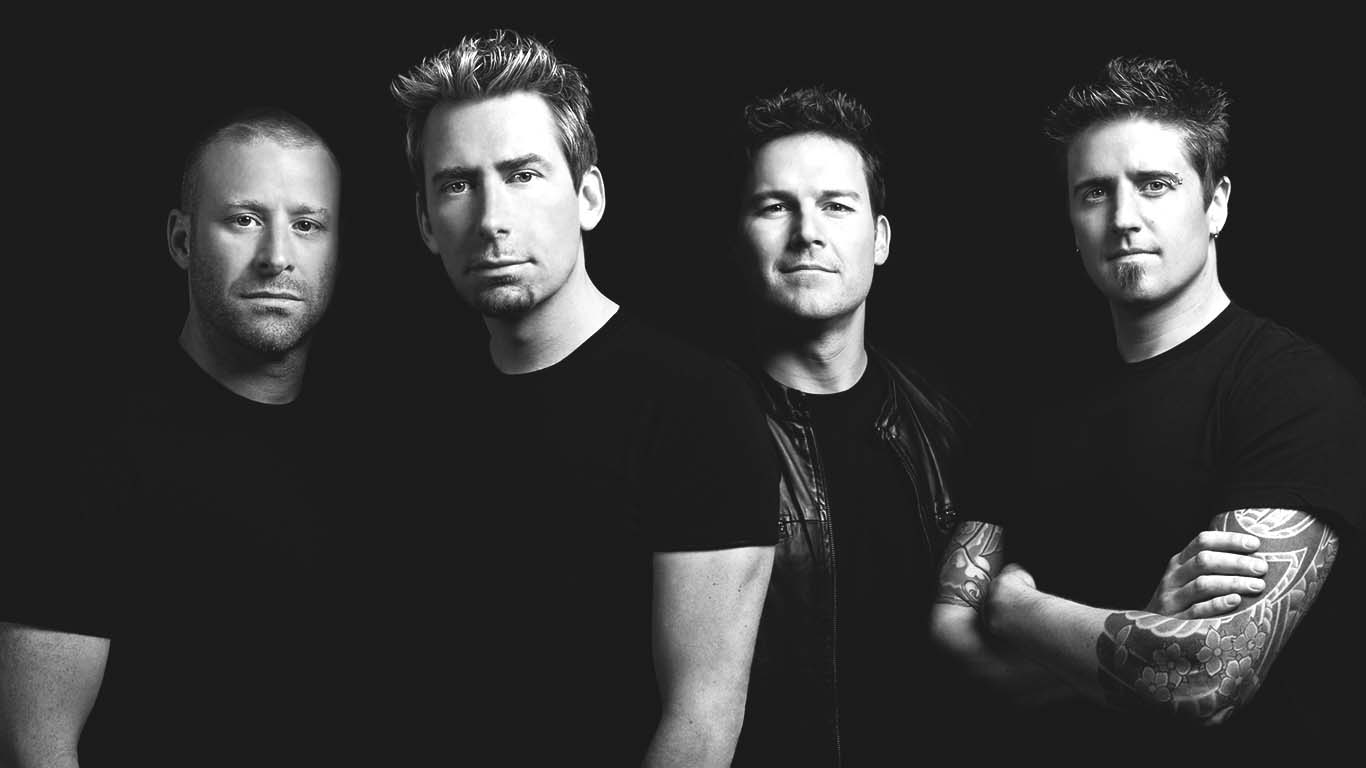 If what you’ve read so far isn’t proof enough that Nickelback aren’t massive divs, how about this: they donated 100% of all digital sales of If Everyone Cared to charity. Nickelback also donated $500,000 to the Obakki Foundation, an African charity that helped build a child-care centre in Cameroon. And another $50,000 went to the B.C. Children’s hospital.

See? They’re the good guys. Just because you don’t like their tunes doesn’t make them worthy of such black venom and bile-filled hatred.

So, I suppose what I’m saying is that the golden-haired Kroeger and his clique of rockers ain’t so bad. And they certainly don’t deserve the general chastisement that they receive. Have we convinced you yet? Good. Now hit the share button and shout to your friends how you now have nothing but respect for Nickelback.

Maybe if you take a minute to reflect on what I’ve said, you too will find a place deep in your heart for Nickelback.