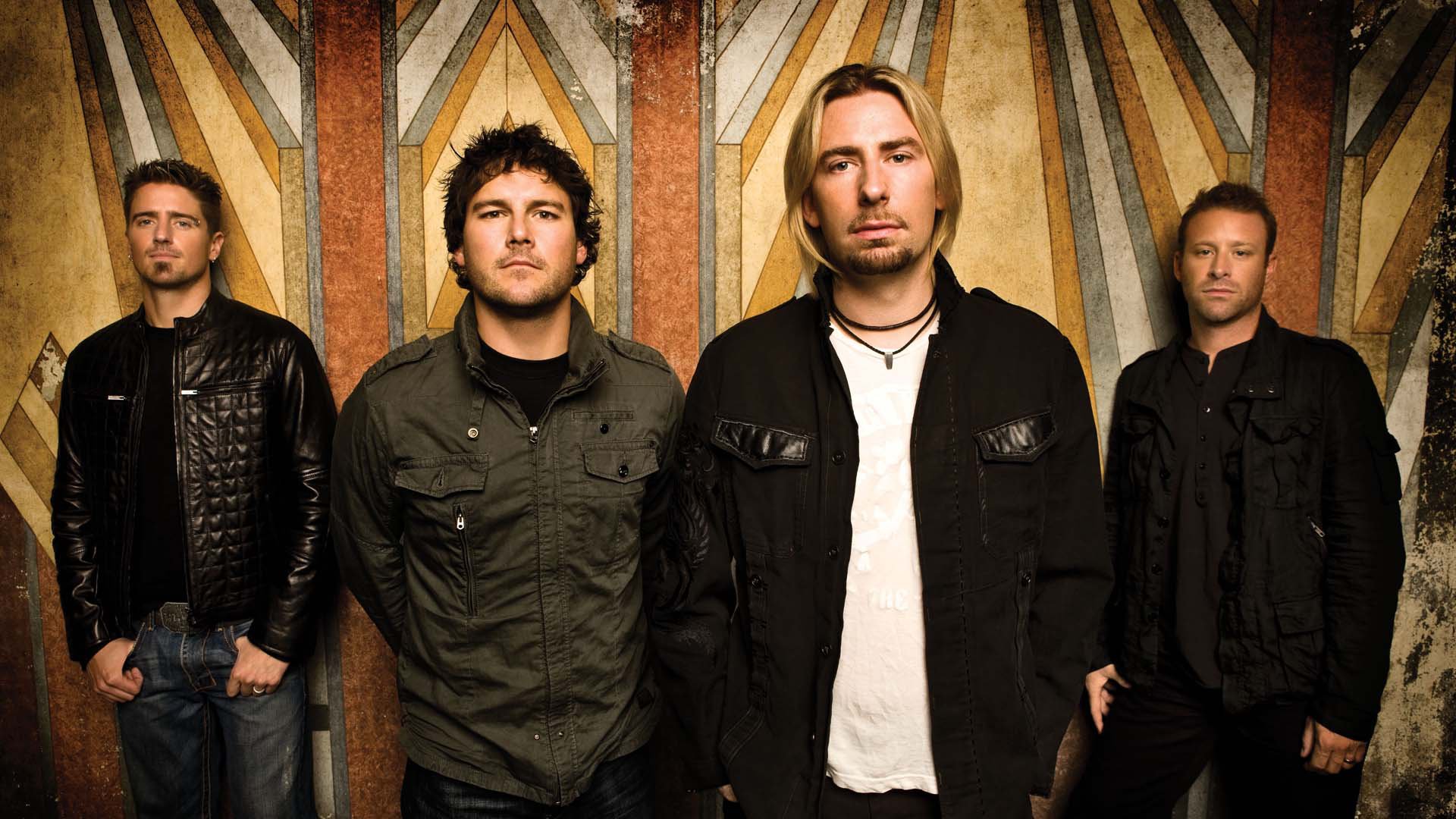 Doctors have told him he could suffer irreversible ear damage.

People don’t seem to like Nickelback very much. One guy started a Kickstarter to keep them from performing in London and police over in the States have been known to arrest people just for listening to them.

Please considering giving and making this dream a reality**.

Obviously, as soon as the international press got wind of this unbelievable display of fortitude, they took notice. If there was ever a human interest story that could unite media outlets from all sides of idealogical spectrum, IT IS THIS. Thanks, international media, for spreading the word!

The white-hot passion for this endeavor continues to rage like an unstoppable fire. With three days until the beginning of the Nickelback Challenge, we have already surpassed the $10,000 mark. I’m blown away by everyone’s generosity! Because of these donations, the project will fully fund a well.

HOWEVER, it is critical that donations continue to pour in for the work of charity:water to raise my spirits as I explore the limits of mental fragility by subjecting my mind and soul to a weeklong Nickelback onslaught.

It appears I’ve grossly misjudged people’s enthusiasm to see what 168 consecutive hours of Nickelback will do to a human being. In just two days, we’ve almost hit our initial goal of $5,000. That is totally insane and totally awesome! Everyone who has donated is my personal hero.

I’ve also got some new details, and found out to fully a fund a single well, we should aim for raising $10K. Either way, the campaign has already been a huge success thanks to everyone’s generosity! No matter how much we raise, 100% of funds will go to clean water projects in the field, and we will all receive GPS coordinates, photos and information about the communities impacted.

168 hours. That’s en entire week of non-stop Nickelback tunes. The guy’s even spoken to doctors who’ve told him he could suffer irreversible ear damage if he goes ahead with this.

Which makes us wonder — does Jesse secretly like Nickelback’s music? Listening to anything for one week straight is bound to drive you a little bit nuts so willingly choosing Nickelback on loop? It might be for a good cause but surely no one is that crazy.