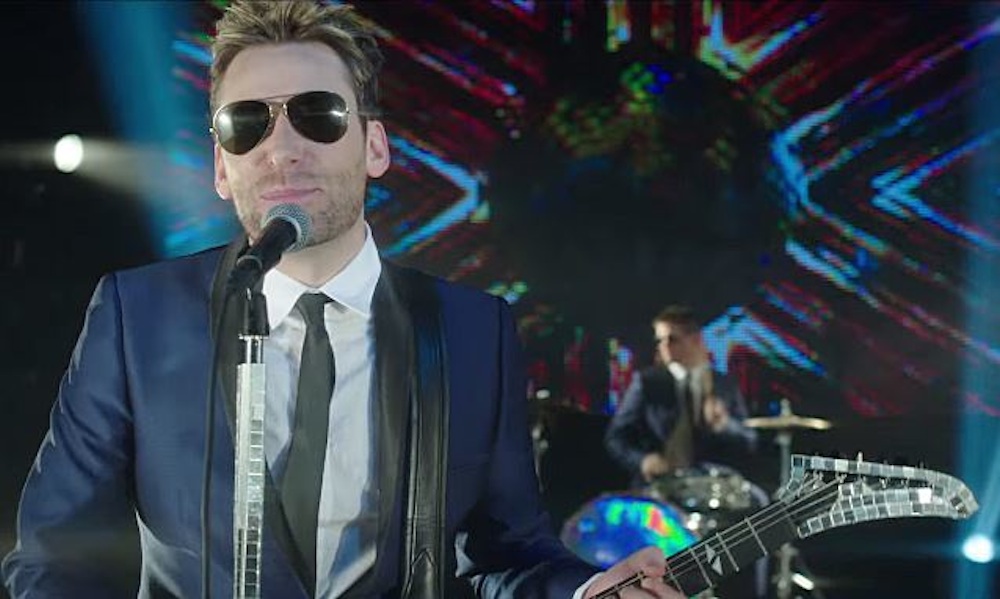 We didn’t think it was possible.

Nickelback have been the butt of jokes regarding music taste for close to fifteen years now. It isn’t exactly hard to rip the piss out of their generic white boy radio rock because it’s so bland and boring and listened to almost exclusively by loggers, bikers and people that frequent strip clubs, but Chad Kroeger and the gang have decided to make it even easier for us by releasing this dog turd of a song entitled ‘She Keeps Me Up’.

Instead of sticking to their tried and tested roots and busting out another radio friendly rock banger, Nickelback have decided to flip their tired and stale formula on its head for the first time in nearly twenty years and write a sort of disco/white boy funk amalgamation of a song that can only be described as the purest form of absolute crap. Kroeger even raps a bit in it in a part I never want to have to think about ever again. Seriously, how could anyone have told them that this was a good idea and how could it have been allowed to even make it past the demo phase, let alone onto our radios and into our minds?

The video itself only serves to further highlight the atrocity of the song by having the band all dress up in suits, ties and shades like some C rate versions of Robin Thicke and playing the song to a bunch of hot girls whilst a bartender mixes drinks and blows flames. You’re gonna have to watch it I know, but don’t say we didn’t warn you.

If you want to feel better afterwards then immediately watch this video of some people getting arrested for talking about Nickelback. You’re welcome.