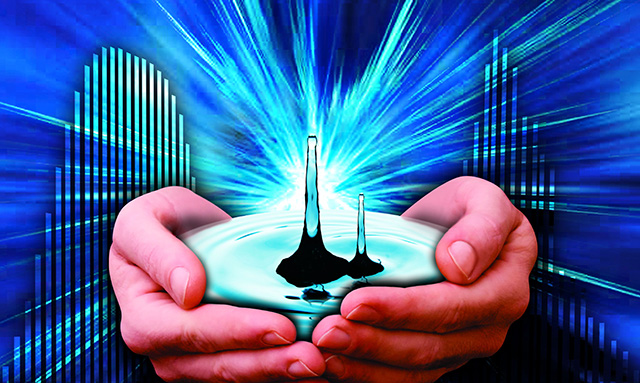 Science is awesome, but there are still plenty of gaping gaps to plug.

Scientific knowledge has exploded exponentially over the last century or so. We invented wheels, then cars, next it was space travel and finally Candy Crush. It’s difficult to imagine scientific advancement ever slowing down to a grinding stop, at least not whilst there are so many unanswered questions out there. There is still loads that goes on within our own body that we don’t understand, let alone the wider universe.

I often wonder whether scientific knowledge will one day be complete and we will have the answers for everything, or whether it’ll be more like cutting a piece of string in half over and over again. It doesn’t matter how many times you cut it in half, there will always be two bits of string getting progressively more difficult to cut in half. My gut says it will be the latter of the two.

Here are five big questions in science that, to date, don’t have an answer. If you reckon you might have worked any of them out, let us know, and then we can laugh at your theories. Thanks in advance. Here we go:

1) What Is The Universe Even Made Of?

The first thing that pops into your brain is “atoms of course?” But that’s only part of the answer, in fact atoms only make up about 5% of what’s going on in the universe at large. The rest is still kind of a mystery. We have theories, namely dark matter and dark energy first proposed in 1933 and 1986 respectively.

The theories of dark matter and energy seem to work well when we whack the numbers into massive equations, but as to what they actually are, we’re still none the wiser.