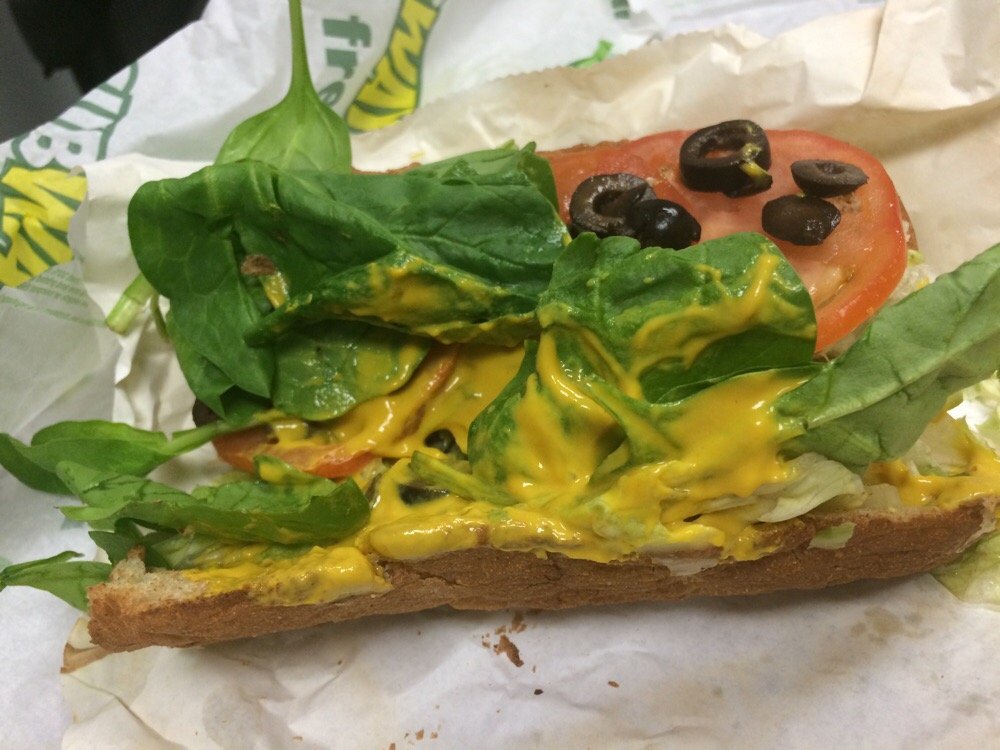 There are a lot of reasons to hate Subway, which I will get into in a minute, first though, I’d like to quash a rumour that’s been going round. A lot of people seem to think that Subway used to be great and have only recently got shit, but I’m pretty sure they’ve always been gash.

Possibly, before Subway spread their sickness to the UK, the US stores were better? I don’t know, I wasn’t there. But they’ve always been shit in this fancy arse country.

I’m not going to dwell on the fact that someone found maggots in one of their sarnies, oh, and a dead mouse. Yeah, that’s a big deal, but the same could be said for any of the other fast food fuckers. McDonalds, KFC, they’re all pretty rank. Subway just winds me up way more than others… except maybe Nando’s. I hate them too.

According to the Subway machine’s website they have 44,280 Subways outlets in 110 different countries. How has a sub-par sandwich van made so much cash? It’s not fair, and here’s fucking why: 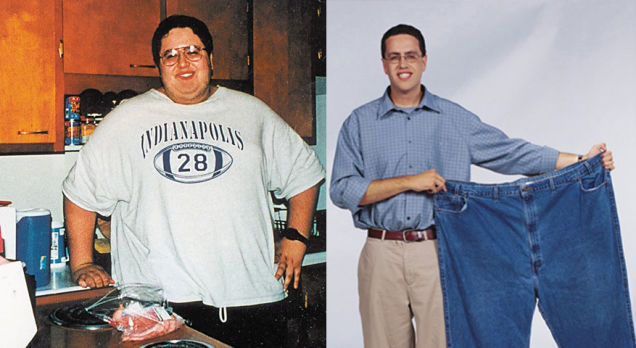 Subway’s meals are based on bread. So because of that fact they can never truly be healthy. Bread is like a dieters kryptonite. If you’re on a diet now I bet just the sound of the word “bread” induces a river of salivation running all along your jabbering jowls.

If, however, you just have bread with one slice of their shit box meat (more on that later) and salad, it would be relatively healthy. It would also taste of stale air and be about as pleasurable as eating… well, a salad sandwich. Pointless.

You all remember that guy pictured above, right? His name is Jared Fogel (allegedly). He (claims to have) lost a butt tonne of weight (allegedly) by just eating at Subway (allegedly).

Now, even if this advertiser’s wet dream really did happen (which I just don’t believe), they are offering people false hope.

They are saying: “Hey, fatty! Come and have some guilt free meatballs you fat fuck!” And the fat people say “YAY! Guilt free meatballs” and in they slobber. Don’t get me wrong, humans make their own choices. If you want to be slimmer then you eat less shit and move your body more.

There’s no need for SlimFast or Atkins, just stop being so lazy and eating all the nice stuff. But my point is, Subway are making cash out of stupid people, which I know is how the world works, but I don’t have to like it, do I?

(Use the arrows below to navigate through the slides of this article.)

That’s Supposed To Be Fucking Cheese? 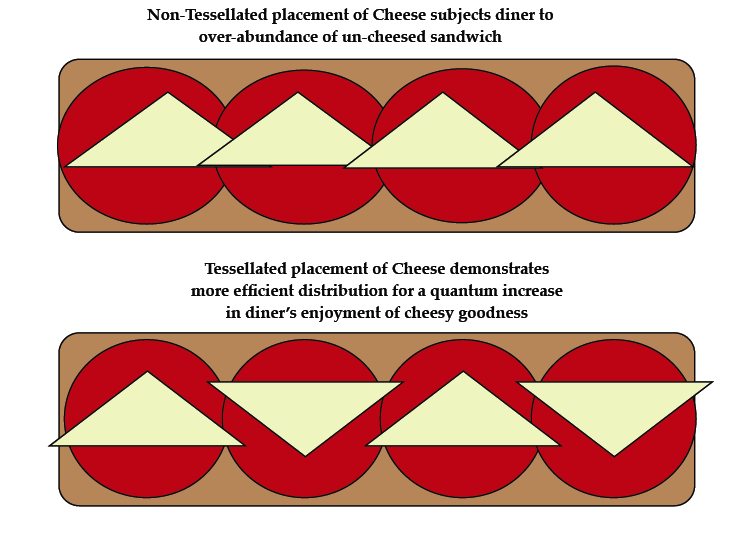 You might be able to fool America, who for some reason have just two types of cheese and they’re both shit, but you can’t fool the UK. That ain’t cheese. I don’t know what it is. Maybe I would accept it on a BBQ burger after 10 cans of Skol, but not in a sandwich mate, hell no.

Me: “No Sir, I would like some cheese. What you have given me is nothing more than semi-edible matter.”

I mean, Jesus, Americans have visited the UK, why can’t they learn how to make cheese properly? I suppose this isn’t a pure Subway gripe, they’re all doing it, but it’s just another straw on the back of the camel that already has scoliosis. 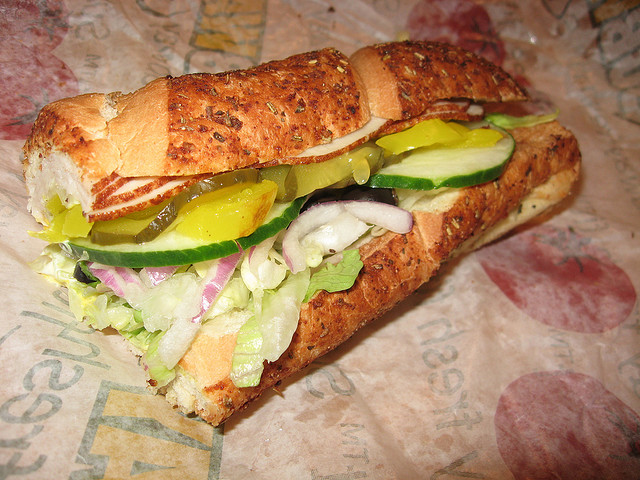 I know Subway thinks they’re fancy for having oh-so-many types of bread. But they are all the fucking same. All of them. 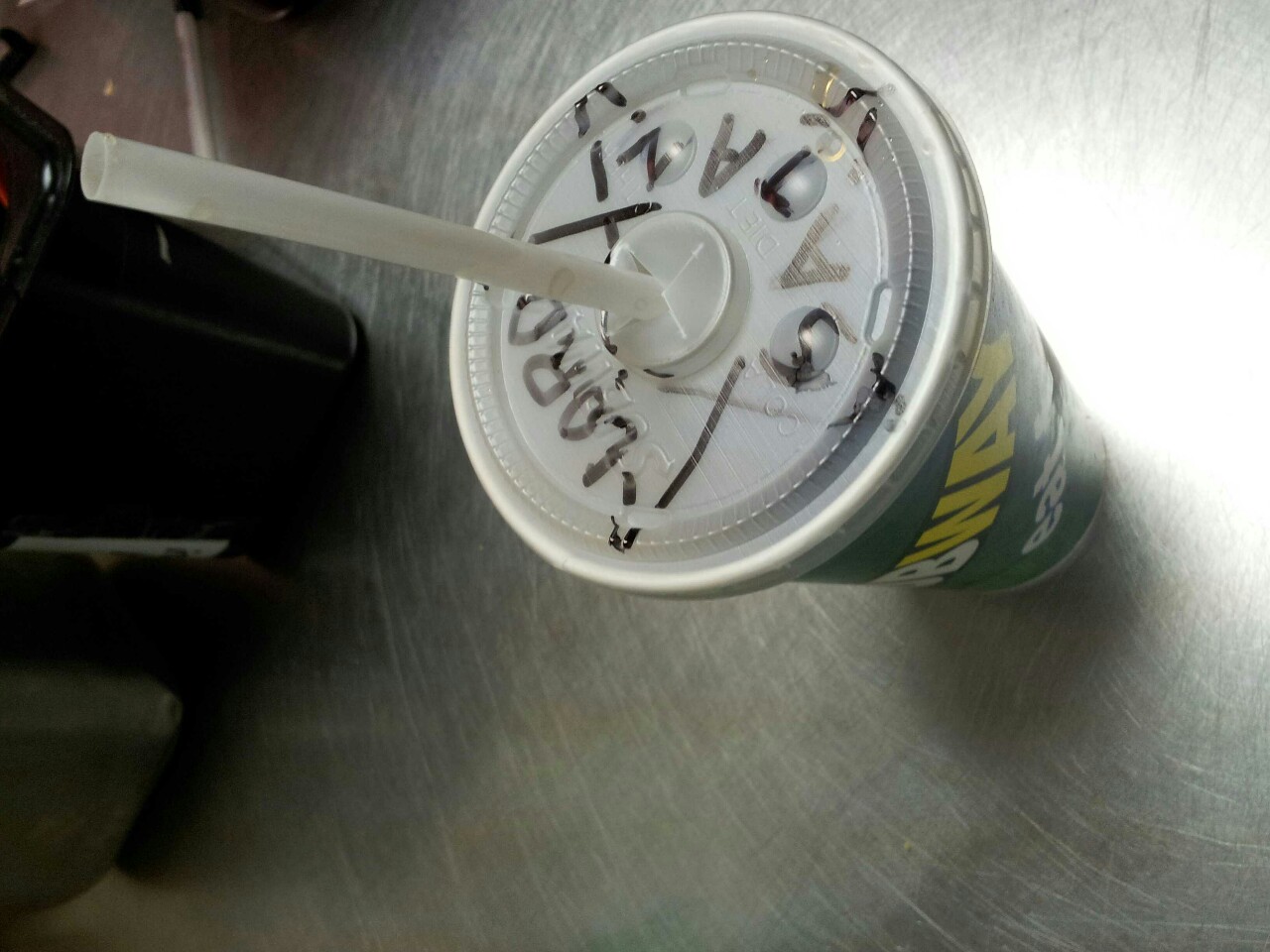 I know I said in the intro that Subway have always been shit, and that’s true. But when they first started out (in the UK at least), the sandwich fillings were way more generous. WAY MORE.

If you order a BLT or a chicken whatever-it’s-called nowadays you have to take a week-long exploration trip through the lettuce to find any semblance of protein.

When you do eventually happen upon your meagre portion of meat, you will realise why they hid it in the first place: like the cheese, it is nothing more than semi-edible matter. It also looks like it might carry four or five types of bacteria.

The chicken is pale, the beef is tasteless and the meatballs are filled with grit and shit.

If that’s the sort of place you want to spend your hard earned food dollars, be my guest. I, however, am not sold.