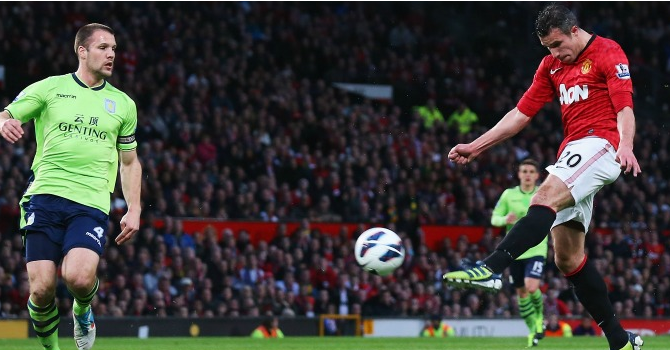 101 Great Goals have released their 101 greatest goals of 2012/13 video and as you would expect there are a bunch of absolute crackers in there.

It’s that time of the year again. Anyone who reads Sick Chirpse will know that I love 101 Great Goals and get a lot of my football related content from them. If you’ve been reading long enough then you’ll also know that I love it at the end of the season when they release their best of videos, which usually include the 101 best goals of the season as well as the best assists and saves of the season.

I guess they’ll be coming out later though, as for now it’s all about the 101 greatest goals of the season. Check out the video below and be prepared to see some truly special goals. It’s not in any order – just chronological – as usual because it’s way too hard to rank all these goals because they’re all completely sick.

I like the Molina, Abdellaoue, Aganun, De Vecente, Allesandrini, Aliyev and Ricardo Fernandes goals because they all get extra marks for being completely outrageous flicks and backheels. There are also obviously some incredible volleys and bicycle kicks on the list but Ayanda Potosi’s is probably my fave because the ball doesn’t touch the ground all the way through it which is completely sick. I liked Korhan Ozturk’s too because it’s real hard to do those cross body ones and real easy to just slice them completely.  And of course there’s THAT goal from Zlatan Ibrahimovic.

Obviously that Neiderhauser goal is completely ridiculous as well, which is why we featured it when it happened and claimed it was the best goalkeeper goal ever. The same goes for the ridiculous tekkers on display from Fabrizio Miccoli and the ridiculous futsal goal from futsal legend Falcao. Don’t ever say we’re not ahead of the game here at Sick Chirpse. I also completely love the free kick routine from the Serbian Under 17 team – never seen anything like that before.

I think my favourite goal though has to be Viktor Fischer’s, mainly because I was at the game. Case closed. Let us know which ones you like though. Check back with us at the same time next year for the best goals of the 2013/14 season.