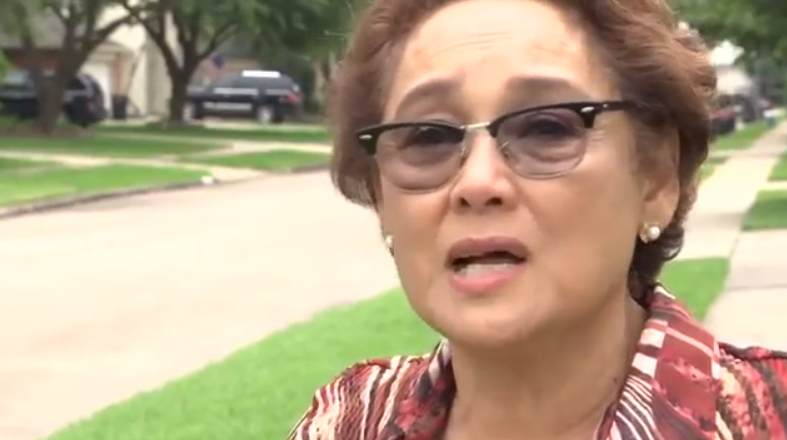 The world of YouTube is big bucks for a lucky certain few, and as such YouTubers are always trying to push the envelope with edgy new content, but sometimes they get it badly wrong. This is one of those times.

YouTubers Lauren Love and Joel Ashley have 1.3 million subscribers on their joint channel but have been widely condemned for their latest effort (which has now been deleted) titled ‘CEO Firing People Prank IN THE HOOD (GONE WRONG)’. It basically features the pair walking into Walmart and pretending to be the CEOs of the whole company and then telling an employee that they’re fired and making them cry.

Really, I was really so crushed, I felt so little, I felt so powerless.

At that very moment, I felt so little, because back home I had a very good reputation because I’m a professor.

My husband just underwent a quadruple heart bypass after a heart attack and I’m struggling to cover his medical bills.

At that moment, I thought about my husband, my husband.

Brutal. The video has now been taken down or removed and Love is getting a major backlash for having posted it in the first place There’s rumours that Walmart might even be suing her and I for one would back that. Dumb bitch.

For more of the same, check out this robbing people in the hood prank going terribly wrong. Jheeze.