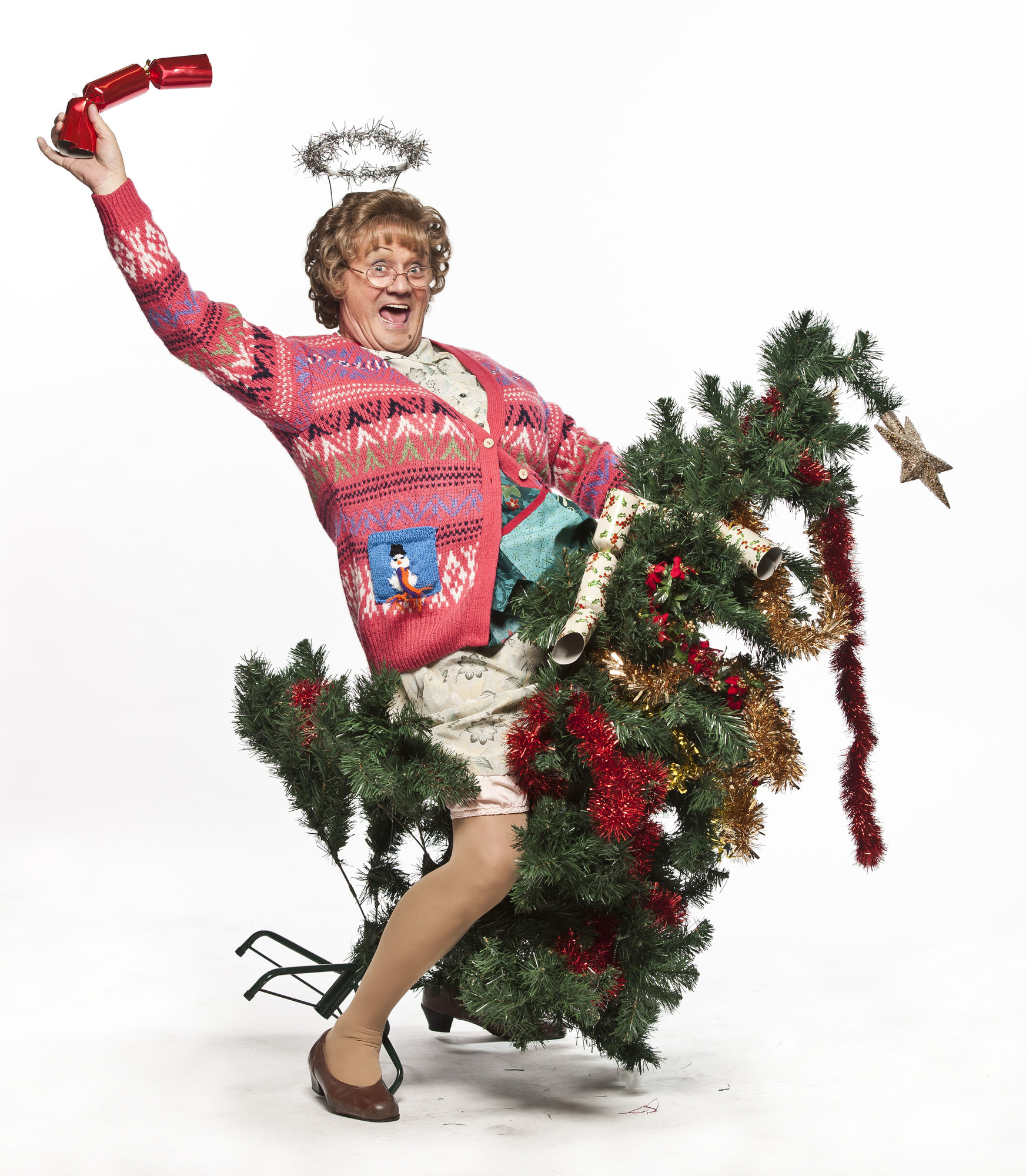 This image says it all really.

Yes, yes, and yes, I am well aware that Christmas is now well and truly over. I am also aware that you’re probably fed up of the C-Bomb as we’ve been drip-fed it like a festive dialysis for the last six months. That’s the messed up thing though; we get it rammed down our throats for weeks and months on end, and then as soon as it’s Boxing Day, it’s like the whole world forgets it’s Christmas time and just goes shopping again. I’m no Scrooge, no way. I hear the people of northern Germany hate Christmas (Bah, Hamburg!) but I like it. I decorate my penis every year, dye my pubes silver and pretend they’re tinsel, and of course the two furry baubles have bows round them and like to dangle in the wind until the snow-cannon delivers its presents right into Santa’s voluptuous cheeks. You can guess which cheeks I went for. I’ll give you a clue: he didn’t have any room for mince pies.

Anyway, moving along quickly and stickily. Here’s the five worst things about Christmas 2014. 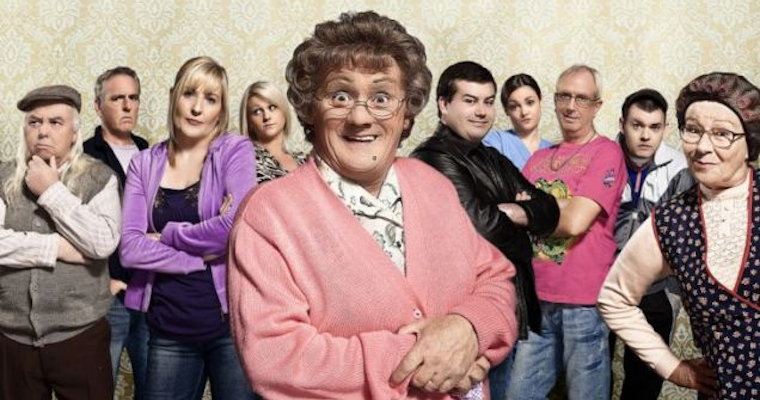 It was actually hard narrowing it down to a top five. Just missing out on this top five are people that use the word ‘crimbo’  – it actually means to make Rambo cringe, which is exactly what he’d do after bashing all your empty heads together. Also worth a mention are the emotionally inept twats that put their trees up in October (and who won’t take the decorations down until March), who can’t deal with it not being Christmas. Oh yes, knitted Christmas jumpers aren’t cool anymore, they’ve been ruined by over saturation. Kinda like your Instagram pictures of your Christmas dinners.

However, there was something that was much worse than all these things put together over Christmas 2014. On Christmas Day, I had to watch the Christmas special of MRS. BROWN’S BOYS. I tried to burn my eyes out with my cigar that I’d bought in the sales that day BUT the horrors of this alleged ‘comedy’ seeped  through my ashen retinas. If you like this show, then you’re a braindead asshole from Planet Moron. I think that’s somewhere near Essex.  You know on Extras when Ricky Gervais does the “Are you ‘avin’ a laff” thing in the When The Whistle Blows scenes? Well, imagine that with Irish accents, and not as funny. It harks back to a time when people enjoyed ‘Keeping Up Appearances’ and its reliance on shit catchphrases and awkward social situations, like giving someone a cucumber sandwich who’s allergic to cucumber. Comedy should try and evolve and not echo back to the early 90s. And if another mongol compares Mrs.Brown’s Boys to Father Ted, then I’ll come round your house, scalp you and replace your brain with an omelette. It’ll serve you better. Actually if Mrs. Brown was a real woman, I bet her thing would look like a furry brain omelette.