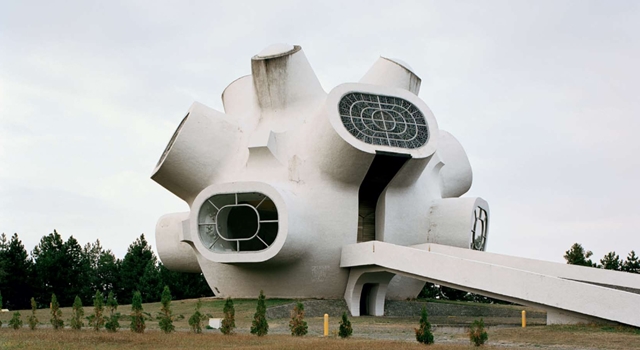 The Soviet era wasn’t exactly a bunch of laughs. But at least they got some pretty cool buildings out of it. GO RUSSIA!

When I think about Soviet era architecture I think of cold, stark apartment blocks and overbearing statues of despots. It turns out I am quite, quite wrong. They certainly did build big ugly, purpose-built structures and showy statues, but they also made some pretty epic buildings along the way.

It was important to the struggling Soviet nation to appear modern, forward thinking and rich whatever the actual situation was at home. I found a few pictures of some of the soviet era monolithic builds and I’ve popped a few up here for you. 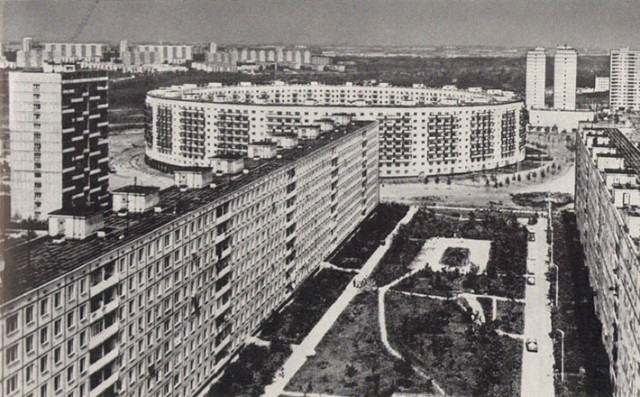 This first one is was designed by Eugene Stamo and it’s basically a huge donut that you can live in. It won’t win any awards for looking pretty but it’s pretty weird to look at. It’s 150 metres wide and situated in the Matveevsky area of Russia. It consists of 912 apartments and can be seen from space (not really). 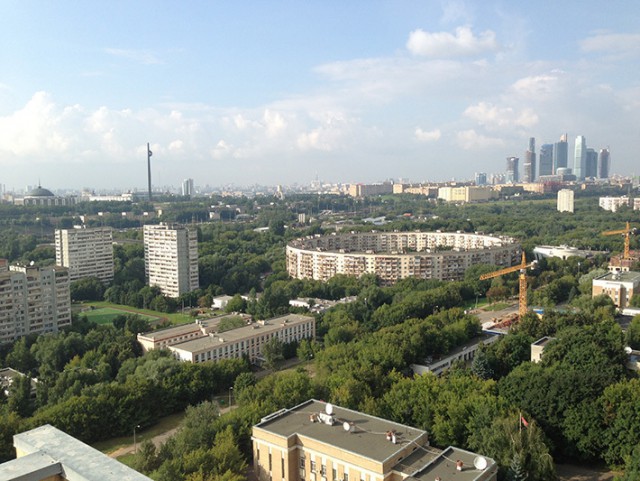 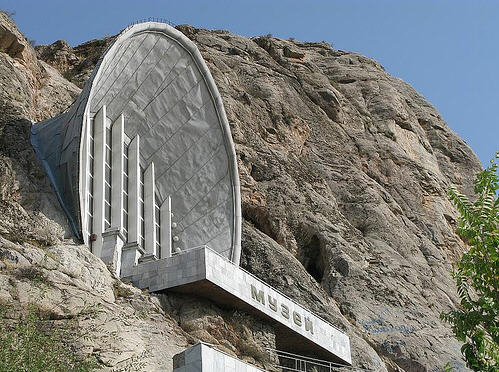 This museum was built in Osh, Kyrgyzstan inside a natural cave. Initially it was meant to be a restaurant called Ðšojojash but it ended up being an archaeological exhibition. It looks proper James Bond doesn’t it? It was started in 1973 and took 5 years to complete. It works well as a museum because the temperature in the cave is pretty steady all of the time which is good for ancient artifacts etc. 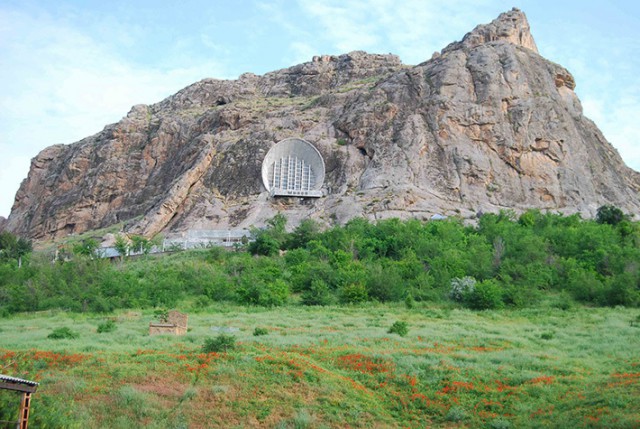 This monster was constructed in Estonia’s capital Tallinn in 1980 to house visitors for the Moscow Olympics and was styled to look like a cruise ship. The sailing events were held in Tallinn harbor, so visitors and participants enjoyed the luxury of this weird building whilst they partook in the great games. At the time it was the height of luxury, but now it’s just a cheap as chips place to stay right next to the ferry port. 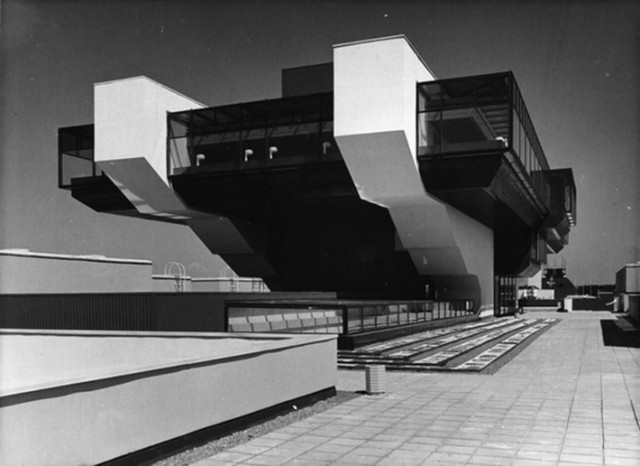 â˜› Up Next: 100% Awesome Abandoned Monuments In Yugoslavia