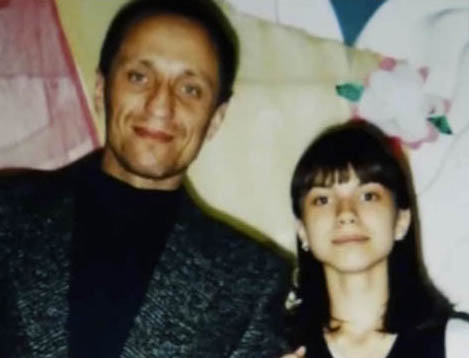 This guy is a real piece of work.

When it comes to serial killers over in Russia, there aren’t any worse than the man you see above you. His name is Mikhail Popov and he’s known as ‘The Werewolf’.

Popov is currently serving a life sentence for the murders of 22 women – he plead guilty to these killings on October 31st 2013. The whole story has become even more twisted though after he now admitted to murdering at least 59 other women. Even more sickeningly, he also described how he would carry out the murders in graphic detail to the police. If you’re squeamish maybe don’t read on. 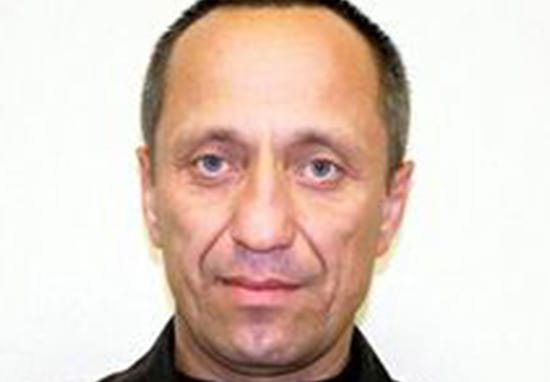 ‘The Werewolf’ would enter late night bars in his police uniform and approach drunk women, offering them a safe ride home. Once they were in his car, he would lock the doors, drive them to a deserted area, before raping them and then murdering them with an axe, screwdriver or knife – although he decapitated one and ripped the heart out of another one’s body as well. Sometimes he would also have sex with the bodies after the women were dead. He would then dump their naked bodies in the woods, which is why he earned the nickname ‘The Werewolf’.

Popov claimed he performed the killings because he thought the women’s behaviour was immoral and because he wanted to rid the world of prostitutes. Not really sure how raping them before murdering is helping with that, but that’s what he said so there you go. There are also theories that state that he targeted women who looked like his mother as he was trying to get back at her for abusing him as a child.

He continued by stating that he murdered these women between 1994 and 2000, when he lost the urge to kill and rape after he developed syphilis and it left him impotent. Really sounded like he was trying to rid the world of prostitutes there then, eh? The crimes went unsolved for many years because the police failed to conduct DNA tests on their own officers. When they finally tested the entire department, DNA found at the murder scenes was matched to Popkov. Popov was eventually arrested in 2012 in the town of Angarsk, Irkutsk Oblas where the murders had been committed. He confessed shortly afterwards. 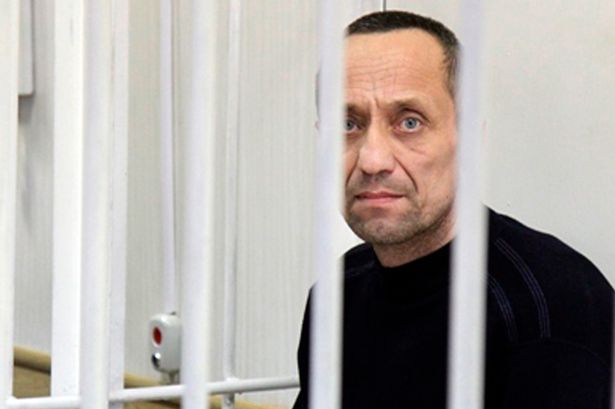 Following Popov’s later claims, he will be charged with the additional murders as well. The RIC (the Russian equivalent of the FBI) has claimed that there has always been confusion over the number of Popov’s victims, and these new claims would seem to confirm this. No matter how many people he actually killed, one thing’s for sure though – he deserves to spend the rest of his days locked up, and if the death sentence still existed over there I’d probably advocate that for him. Absolute scum.

For more of the same, check out the 8 youngest and most twisted child killers in history. Only if you can handle it though.