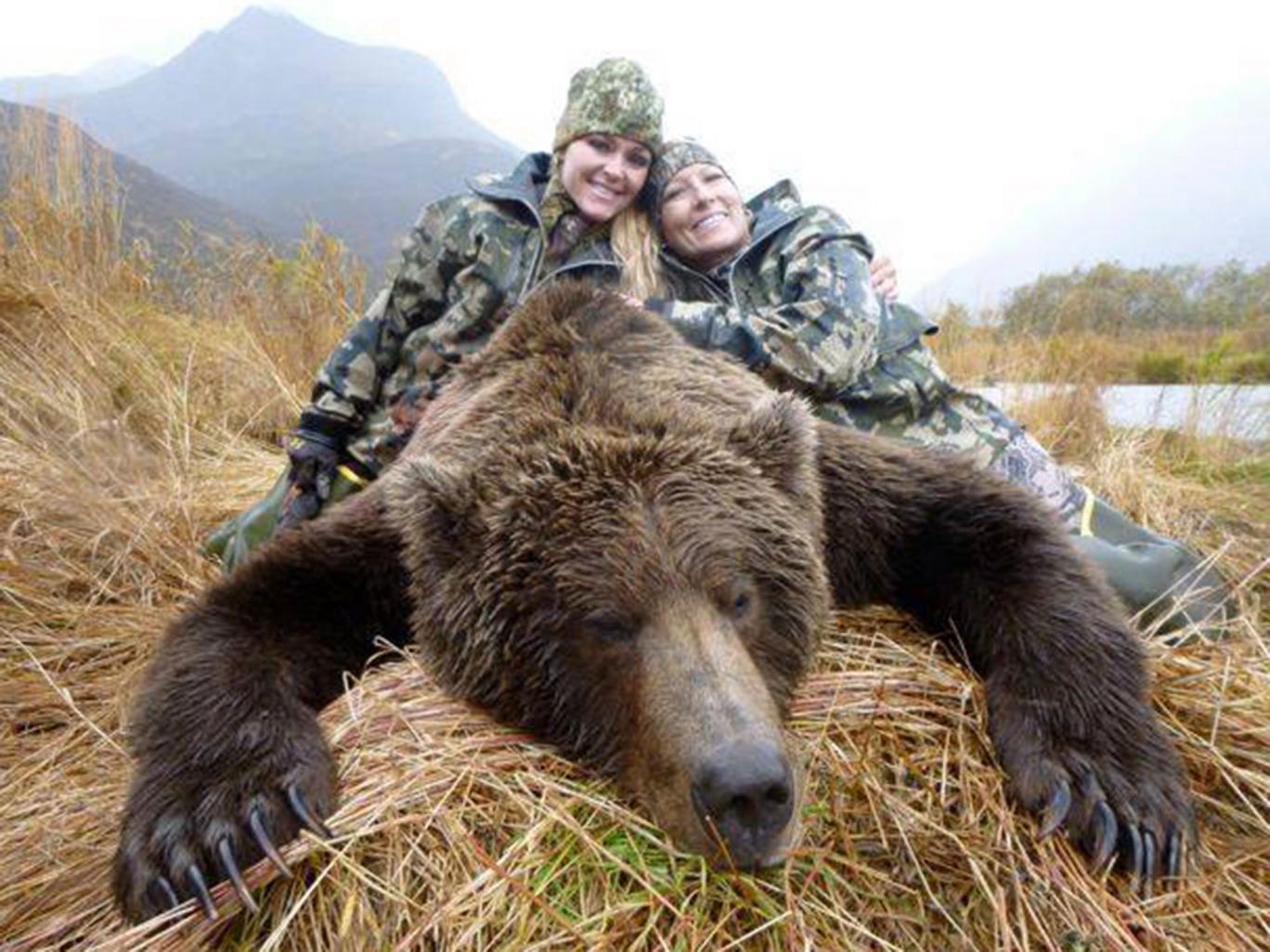 You hearing this PETA?

A documentary that aired this Wednesday has sparked controversy as it showed two women and their love for killing lions and other big game.

‘The Women Who Kill Lions’ follows the life of the female hunter, Rebecca Francis, who went viral after Ricky Gervais posted her smiling next to a dead giraffe. Her sadistic buddy, Jacine Jadresko, also features, describing her love for shooting up animals. In the Channel 4 documentary Francis explained why she hunts bears, lions and giraffes as part of her role as conservationist. She said:

We are the true conservationists in the world. We are the ones that put time money and effort towards the wildlife.

Erm, so if you want there to be wildlife, why do you love brutally killing and murdering these beautiful creatures? Some pretty twisted logic there. 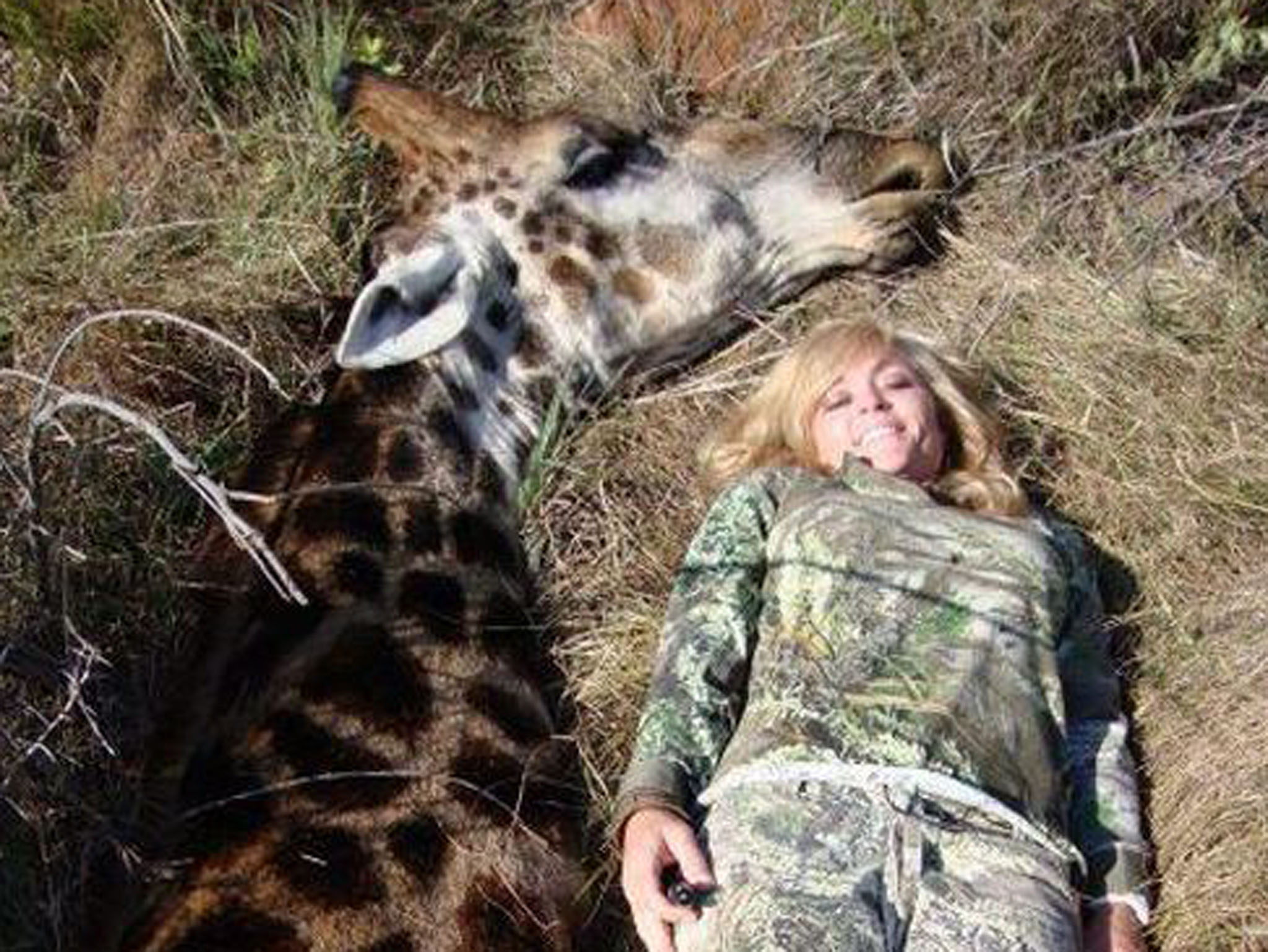 Despite getting daily death threats about her and her family, she says she has no regrets over her dead giraffe selfie, saying:

People took that as disrespect but I would still smile today. It was a wonderful moment, it was a celebration, it was great and everyone around me was happy. Nobody was upset.

Yeah, no one except that fucking giraffe, and pretty much anyone who saw that picture and doesn’t like seeing dead animals with a smiley blonde cunt next to them.

Since the documentary, both women have been unsurprisingly slammed by viewers:

How about we do The People Who Kill Women Who Kill Lions? #thewomenwhokilllions

I've watched 60 seconds of "The Women Who Kill Lions" – not sure I can see it out! They love animals apparently!

Those women are a proper pair of twats – I hope one day they get eaten by lions. To get an insight into the bleak world of endangered animal poaching in Asia, click HERE.