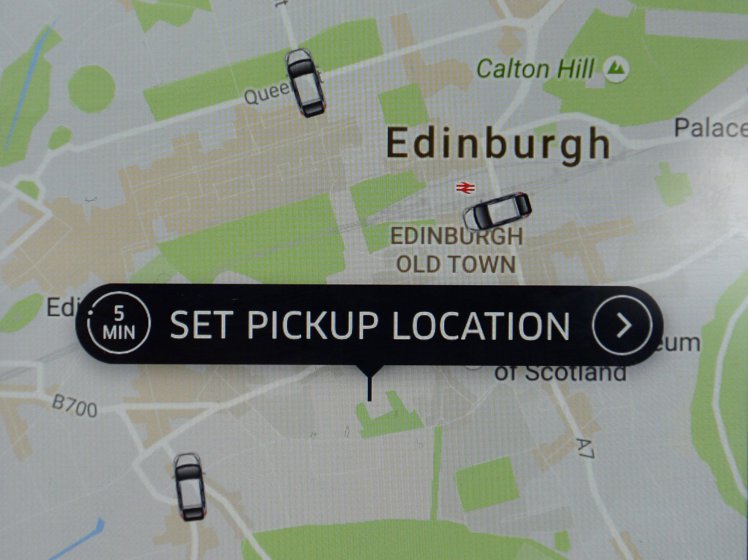 Take a black cab next time.

Having an affair is a tricky business as you have to lie to multiple people about your whereabouts constantly, but if you’re a devious little dickhead then it’s not the most difficult thing in the world to get away with.

It is becoming more and more difficult though thanks to our increasing dependence on technology and divorce courts are now accepting Uber records in order to prove the location of their clients and using them as evidence of an affair. Lyn Ayrton, managing partner at law firm Lake Legal, said the following:

The fact that the Uber app stores location data and times can make it tough for someone who is cheating to explain their movements.

The app will log everything from pick-up and drop off destinations to journey times which often corroborates that someone who is having an extramarital affair is lying about their whereabouts. 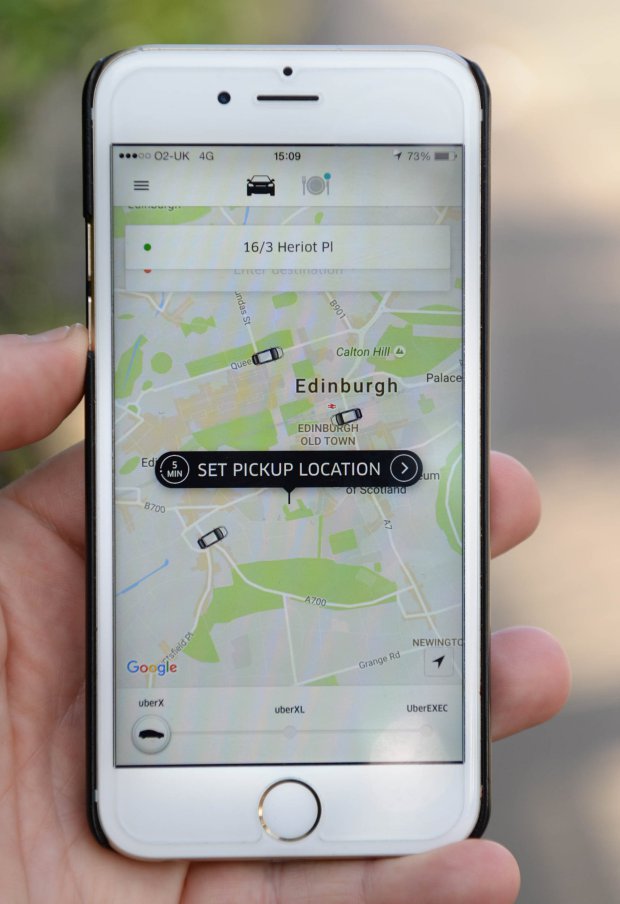 The fact that movements can be tracked and questioned leads to a whole host of issues over personal privacy, but cheating partners should be aware that technology is increasingly helping to expose affairs and alert otherwise unsuspecting spouses that something is amiss with their relationship.

All the data is doing is providing concrete proof that something inappropriate is going on.

Similarly to spouses being caught out by social media platforms, the Uber app is now being used to prove illicit relationships as well as helping to track people’s unexplained movements from locations ranging from hotels and bars to clubs and fancy restaurants.

So I suppose the lesson to be learned from this is that if you’re planning on having an affair then it’s probably better to order a black cab. In all seriousness though it is kinda scary to realise that everything you’re doing is being tracked these days and that information is literally available to anyone who can hack or get a subpoena. Be careful I guess.

For more Uber, check out a black cab driver smashing an Uber driver in the face. The battle for the streets is real.