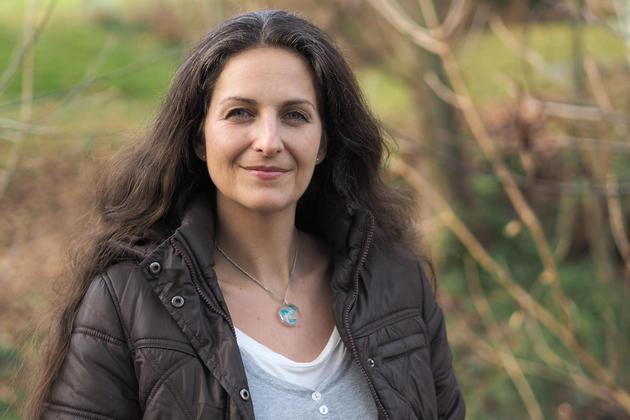 Hardcore vegans are the worst.

Some people might say that being annoying is a prerequisite to being a vegan, but some vegans are so annoying that they get denied passports from the government.

Nancy Holten, 42, is a vegan and animal rights activist who was born in the Netherlands, but has lived in Switzerland since she was 8. She’s fluent in Swiss German and her kids have Swiss citizenship. However she is very vocal about the fact that she opposes local traditions (hunting, piglet racing, cows wearing bells etc), and so all her neighbours in Gipf-Oberfrick think she’s a bit of a dick.

Nancy has tried twice – and failed – to get a Swiss passport. The first time in 2015 she was approved by authorities, but 144 out of 206 of village residents rejected it. Ouch.

One of the voters said Holten has a “big mouth” and residents wouldn’t support her citizenship, “if she annoys us and doesn’t respect our traditions.”

A spokesman for the local government, Urs Treier, flat out said Holten wasn’t wanted in the community:

The reason why they have yet again clearly rejected the naturalisation is that Nancy Holten very often expresses her personal opinion in the media, and also gathers media coverage for rebelling against traditional [Swiss] things within the village. 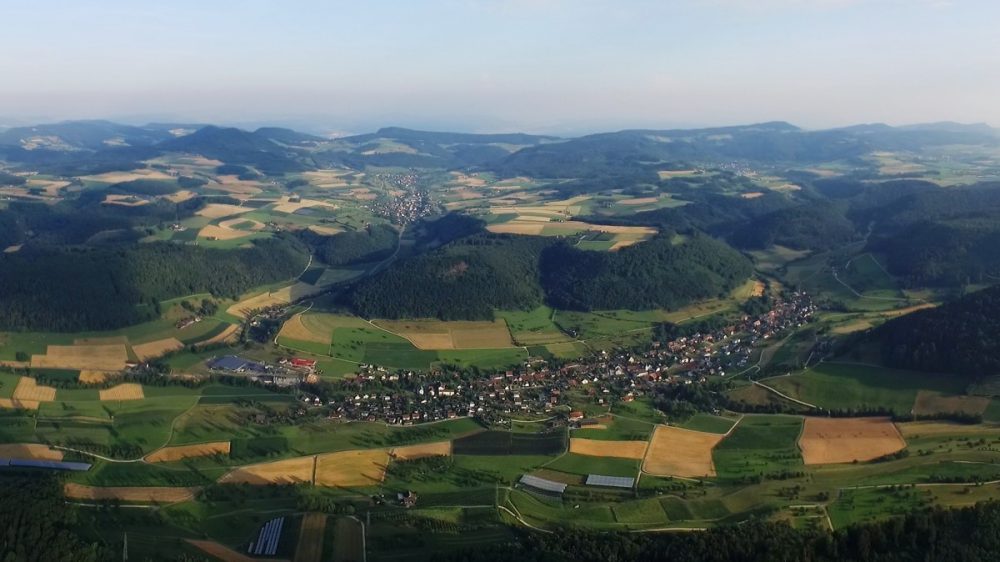 Just goes to show that if you want to be a vegan, go ahead, but don’t think that gives you the right to go to this village in Switzerland and demand they stop hunting and racing piglets. That’s a quick way to make sure at least 144 out of 206 people hate you.

To watch a vegan go into meltdown when he finds out his pizza isn’t vegan, click HERE.