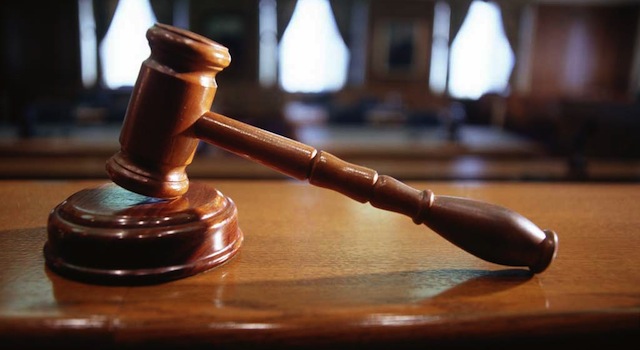 We go through 10 of Britain’s weirdest laws to separate law from myth and help clear up any legal confusion.

After reading a recent post we featured here on Sick Chirpse about weird foreign laws I decided to take a look at some even weirder British laws. You know the ones I mean, they’re ridiculous, and whenever anyone mentions them we all have a good laugh at how stupid we were before we had reality TV and inane social media updates to keep ourselves occupied.

But which of them are actually still law, and which are simply myths?

Well, if you were planning on dying in Parliament but weren’t sure whether you could so without facing prosecution, fear not — we’ve gone through ten of the weirdest laws to bring you a semi-comprehensive guide to modern British legality.

With the help of a document produced by the Law Commission’s Statute Law Repeals team we’ve separated the truths and the lies, revealing the truth behind such classic laws such as: MPs can’t wear armour in Parliament, it’s illegal to eat mince pies on Christmas Day and pregnant women are allowed to relieve themselves in the hats of passing policemen.

And I know that you were all probably wondering whether slaying the Welsh with a longbow in Chester on a Sunday was just frowned upon, or whether it could actually lead to more serious charges? It’s just one of those grey areas that we have to deal with in our lives, like giving up your seat for people on public transport.

These archaic laws hark back to a simpler time; a time when political correctness had yet to go mad and was merely considered slightly eccentric; a time against whose standards the Daily Mail judges all modern events; a time when there was simply less bureaucratic red tape surrounding the killing of the Welsh.

May the torch of truth illuminate the foggy shroud of dubious legality. Enjoy.

1. MPS ARE NOT ALLOWED TO WEAR ARMOUR IN PARLIAMENT: LAW 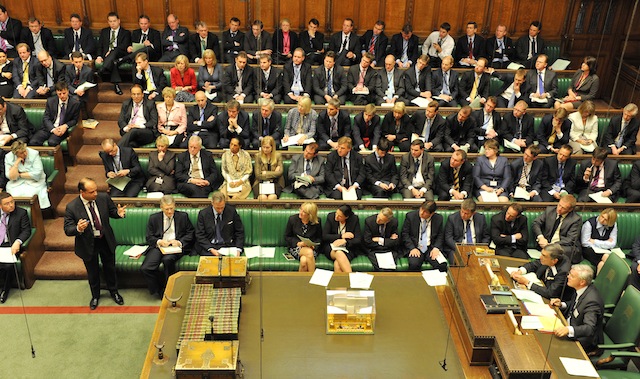 This one goes out to all the MPs that read Sick Chirpse — hold tight Eric Pickles you big jolly bastard, you know there is no armour in the world that can contain your mighty girth anyway.

This law dates back to a statute passed in 1313 by Edward II and has never been repealed. There was a lot more armour back then, and the people wearing it weren’t quite as friendly as the modern day historical re-enactment enthusiasts that we know and love. Edward was the sixth Plantagenet king — a royal dynasty from northern France — and the statute was originally written in French, so we can probably just ignore it then. We won’t stand for bloody foreigners telling us what to do, especially the French. Not that it matters much anyway, I don’t know about you guys but I’m definitely not an MP.

The annoying thing about this law is that Prime Minister’s Questions will never move up to the next level and break out into a good old-fashioned mÃªlÃ©e, like they always do in Game of Thrones and used to always do in real life medieval history. It’d be nice to see George Osborne’s smug face smashed in with a mace.