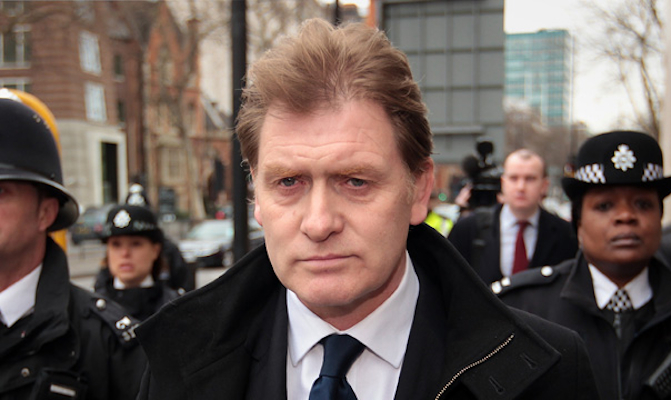 Don’t you just wish you could fight politicians sometimes? Well one politician – Eric Joyce – is living out your fantasies by getting wasted at the House of Commons and starting fights with other politicians and cops. What a badass. 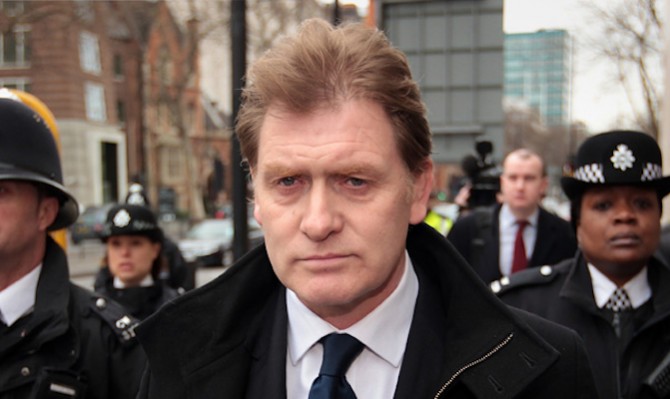 This is pretty cool. I don’t tend to follow politics as much as I used to – even though I have half a politics degree, I just kinda felt marginalised by all the bullshit that seems to come along with it and the most political activity I probably take part in these days is listening to old Anti Flag records – but stories like this really excite me because they’re what politics is all about.

Well, not really, but it’s nice to see somebody within the political arena actually trying to do something instead of the usual red tape and checks and balances that seem to govern everything that means nothing useful ever actually gets done. I mean I know it’s a bar brawl and it isn’t really achieving anything,  but at least it’s entertaining and there’s a bit of passion or whatever.

The main culprit in this brawl is Falkirk MP Eric Joyce who seems to be a bit of a nutter anyway. You might remember him from last year when he headbutted another MP or something. He’s also a recovering alcoholic and has had problems with violence in the past. In short this is my kind of politician. Fists first, policy later and a real character. Kinda like the Mario Balotelli of politics or something.

Apparently this is what happened, although obviously details are sketchy because Joyce has gotta go back in for further questioning and someone might press charges against him so they’re keeping stuff quite. But yeah, apparently there were around 150 people taking part in a karaoke event at a venue and he got into a heated debate with some policemen there who were trying to move him on for being too wasted. Those pesky Tories were probably involved somewhere too, we know they don’t rub Eric Joyce the right way.

Another politician, who wished to remain anonymous, said that he was singing a version of Celine Dion’s ‘My Heart Will Go On’ when he looked over and saw Eric Joyce wrestling on the floor with two policeman. What a badass. Eric Joyce, not the guy singing Celine Dion. Actually thinking about it maybe this dude wanted to remain anonymous because of the fact he was singing Celine Dion rather than the fact he was ratting on another politician?

Here’s one guy who wasn’t afraid to describe the attack though –  Tony Grew, the Parliamentary editor of politicshome.com. Check out what he has to say below. Obviously I made up the Celine Dion stuff but come on, it was pretty funny right?

I thought at the House of Commons they just sat around and tried to take as long as possible to pass legislation? Not get into bar brawls with policemen for no real reason. It doesn’t even sound like it was very late when all this stuff went down. It sounds more like a scene out of a Wild West saloon or something. To be honest, it sounds kinda cool. Maybe politics got cool again?

For the immediate future Joyce has been banned from being served alcohol in any Parliamentary facilities, which I guess is a pretty good idea but maybe they should extend this ban to anywhere ever if he’s gonna get rowdy and into fights in his workplace? Which is also pretty high profile and in the public eye and important? Surely if he’s gonna get trashed there and start fights he’s even more likely to do it someplace else? Think about it guys.

Actually I just looked into this and it turns out he was banned from pubs for a bit (not sure how long) after he headbutted a bunch of Tories in another House Of Commons bar last February. Maybe that ban (if it’s still running?) should have included House Of Commons’ bars too. I’m not an expert in alcohol addiction or how to curb its effects or anything, but surely it seems like a sensible option to just not serve this guy EVER if he just starts fights and beats up other politicians?! If you’re reading this David Cameron I can start working in your PR department whenever you want.

As for Eric Joyce, stay tuned. It looks as if he definitely has the potential to become another Sick Chirpse favourite.