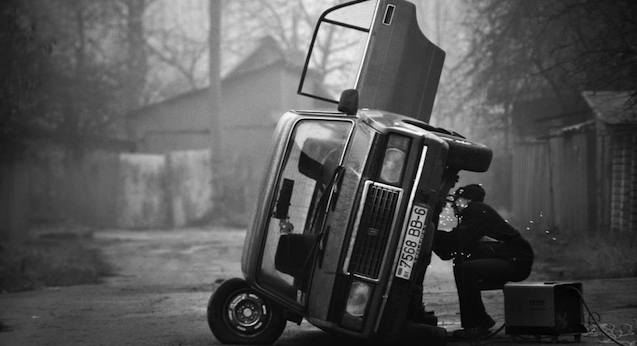 During the Cold War, the car was often seen as a symbol of a nation’s greatness – this is definitely reflected in some of the weird and crazy cars that the Soviet Union produced in this period.

Obviously, one of the best and most expensive and impressive things you can have as a person is a car and as such both nations went at it trying to build the most impressive cars that anyone has ever seen. The U.S. had Chrysler, Ford and General Motors, and pretty much nailed it. The Soviet Union on the other hand had the cars that you’ll see on the following pages, and pretty much completely fucked it. 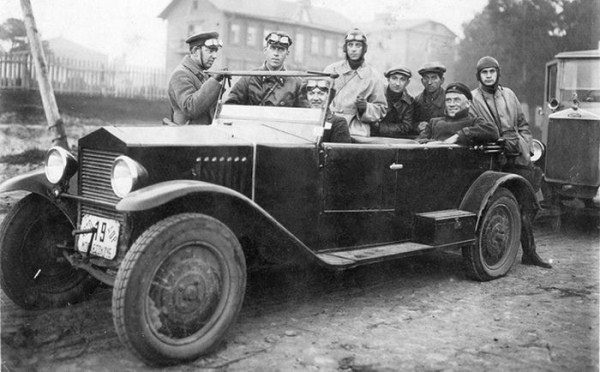 OK admittedly this one isn’t that weird, but it still looks like the kind of thing someone might drive around in the 1920s or something. And there’s no way all those guys can fit in the back of it without it looking completely weird. The back tyre also looks flat which is a trademark of most Russian cars.