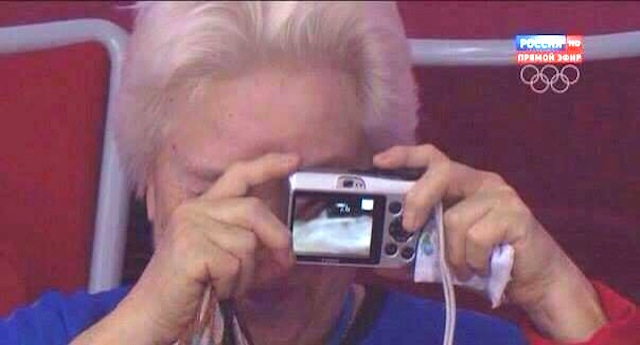 Want to see a bunch of people falling over and hurting themselves at the Sochi Games? You’re in luck.

If the Russian lady in the picture above was looking to get an extreme close-up of her eyeball, she completely nailed it. Chances are though she was trying to capture some of the non-stop hilarity occurring at the Sochi Winter Games, which we’ve pretty much established has been cursed from the get-go.

If you missed our first Winter Games fails blog, full of hilarious pics and gifs, you can check it out here. 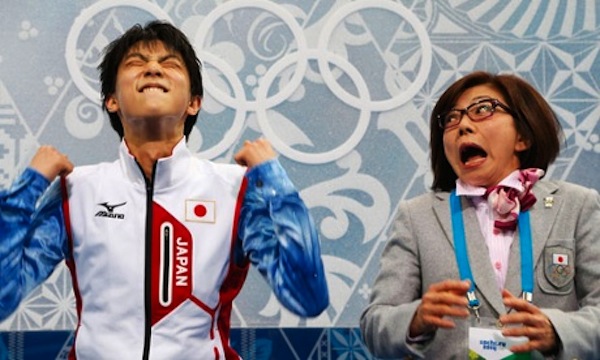 The Dangers Of Curling

You wouldn’t think curling a particularly dangerous sport, but tell that to this dude who took a tumble and cracked his head onto the ice. He was really manly about it though and got up and kept on curling.

Skiers Get A Face Full Of Snow

Sure as day follows night, skiers at the Sochi Games are in for some awkward landings: