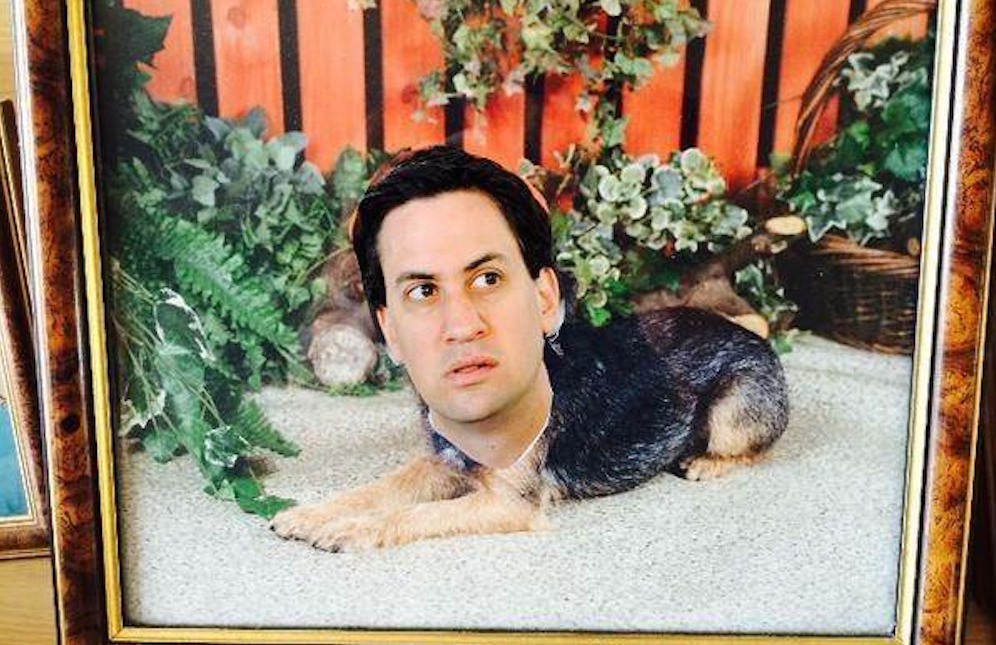 For some reason, a guy named Jonno Turner decided to prank his mother by replacing the faces in the family photographs around her house with photographs of Ed Milliband. He must really hate his mum basically, although in fairness to him she doesn’t actually seemed to have noticed yet as he’s had no word from her regarding the prank and as far as he knows the photographs are still present in the house in their current state.

Turner had this to say about the prank: 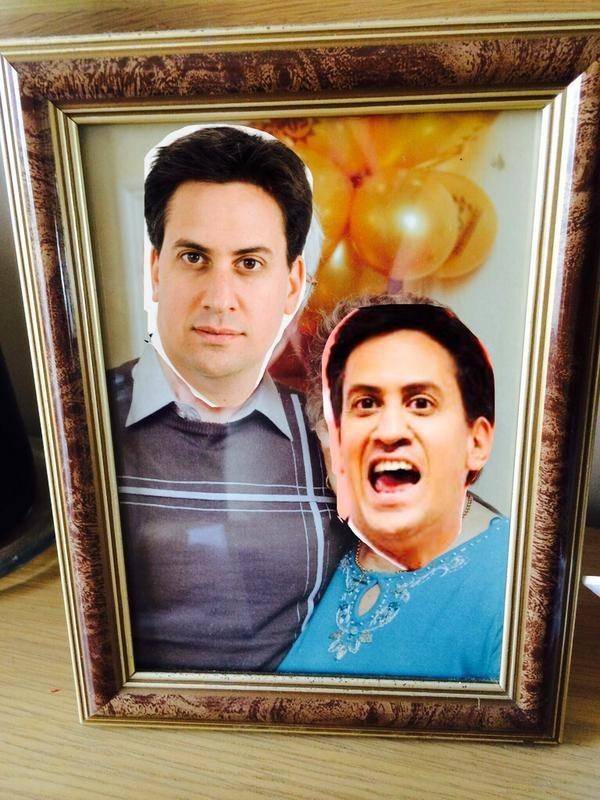 I’d love to say it was a form of artistic expression, but in truth, I just love looking at pictures of Ed Miliband.

His face is a bit like an onion — layer upon layer of confusion and awkwardness. And if you stare at it too long, it makes you cry.

I’m still waiting for the phone call. But it’s cool that people are finding it so funny, maybe the world would be a better place if we all welcomed Ed into our homes!

I don’t really agree with that statement, but it’s still funny to see his ‘onion like face’ on these family photographs. I can’t believe that his mum hasn’t noticed them yet though. 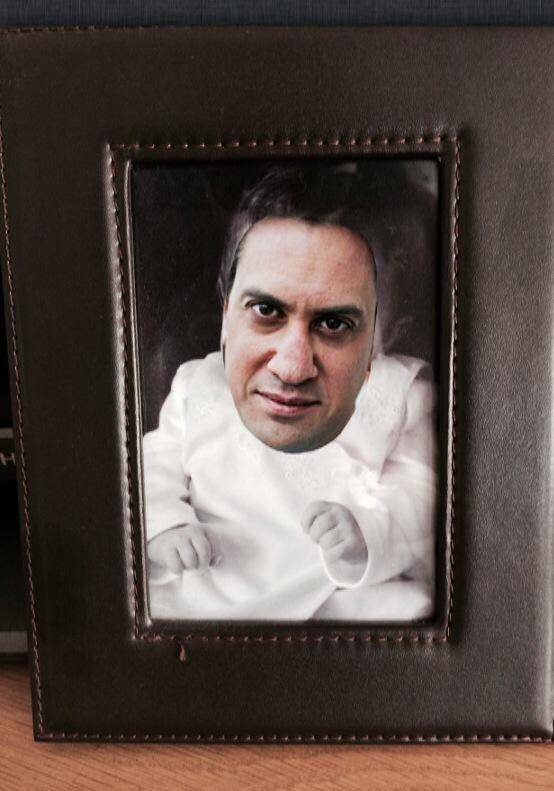