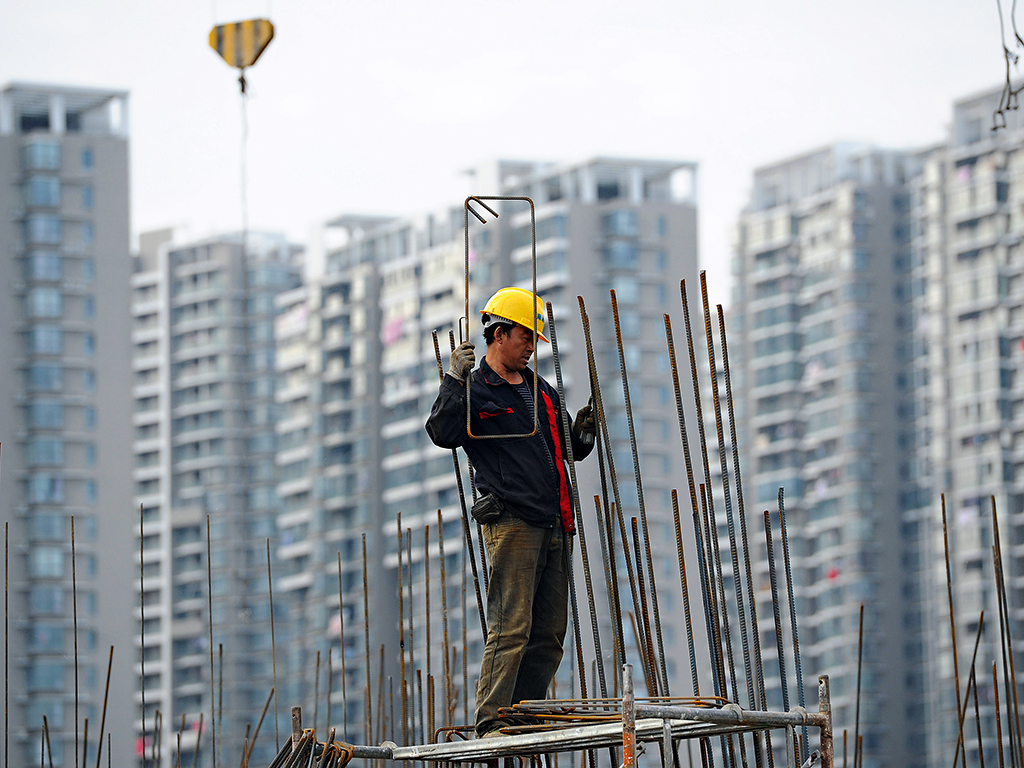 The Chinese construction industry does NOT muck about these days.

China is looked upon with curious eyes by the West, they have so many dissimilarities to us that we struggle to understand them. On the one hand they have an incredibly cruel dog meat festival and on the other they have people who wear watermelons for hats; but they also have one of the fastest growing economies on the planet and must be taken seriously as a world power.

Apparently the construction video below is the “new normal” in Chinese building work. Their urban areas are expanding at an insane rate of knots and the building industry has to keep up. If they need people to work in factories, they need buildings to accommodate them in close proximity to their workplaces. That means that construction companies are under pressure to get stuff up fast and cheap.

Building something this fast makes you wonder how it will stand the test of time, but I guess only time (or an earthquake) will tell. The following video shows a building consisting of 57 floors being flung up in just 19 days, that’s three floors a day. If you’re in a rush the actual time-lapse footage starts at 1:55.

Pretty mesmerising isn’t it? On the other hand, they’ve started to mass produce My Little Pony dolls for pervy men to get sexual with. Easy come easy go I guess.