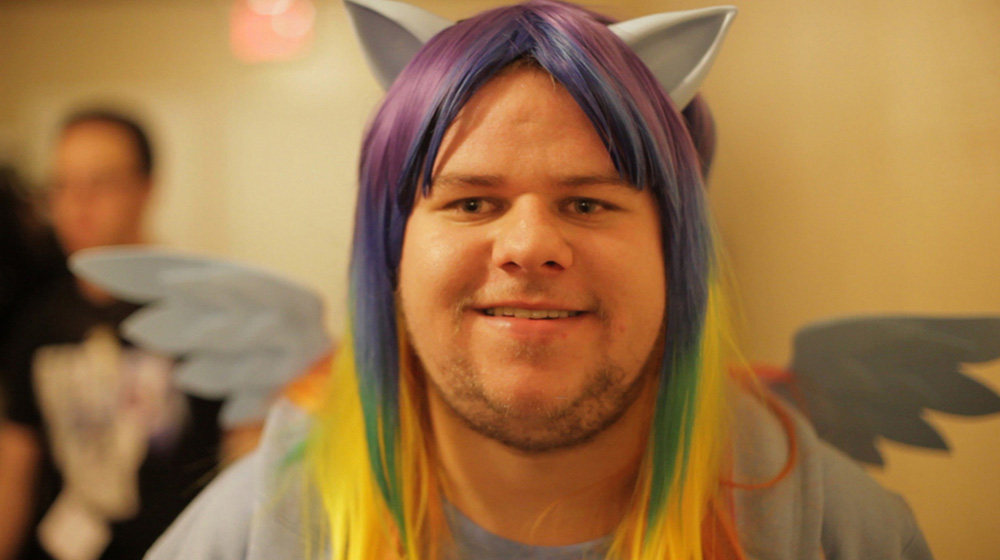 Apologies in advance – this is seriously disturbing.

Some things should genuinely consider eradicating themselves from existence – this gross worm that crawls its way out of a dead spider’s stomach is on the top of that list but blow up sex dolls that are based on the likeness of My Little Pony kids’ show characters are a close second. We apologise in advance for submitting you to the equestrian abomination that you are about to witness, but it’s probably your own fault for clicking in the first place.

The bronies have taken it too far this time because China are making them large quantities of bootleg inflatable sex ponies that are available to order for $99 each if you purchase a load of them. Their website mentions that the factory is capable of producing up to two thousand monstrosities a month if the market is there. At 5’9, these things aren’t small either – just take a look at the picture of the overly happy guy without shoes standing next to one. This particularly horrible specimen is based off the Rainbow Dash character but luckily they do custom orders if this isn’t the right pony for your unpleasant intimate needs. 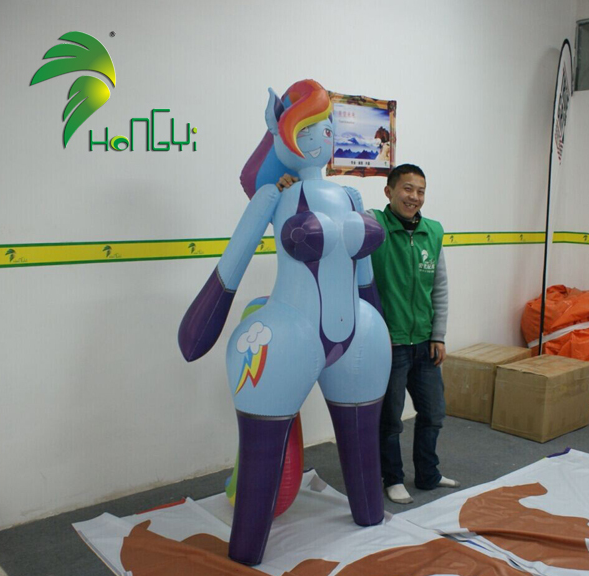 There are some things that you should just not be sexually attracted to and anything remotely to do with children is all of them. We’re fairly certain no other kids show has engaged such a large number of perverse adult males, even the older series didn’t seem to attract this much attention from fully grown men. Or maybe, perhaps due to the lack of Internet back in the 80s they just managed to keep the secret to themselves.

If for some reason you need even more proof that bronies are the weirdest people to grace the earth, watch this particularly tragic video of some guy casually spending his Christmas with a computerised animation of the Fluttershy pony. It’s horrific. 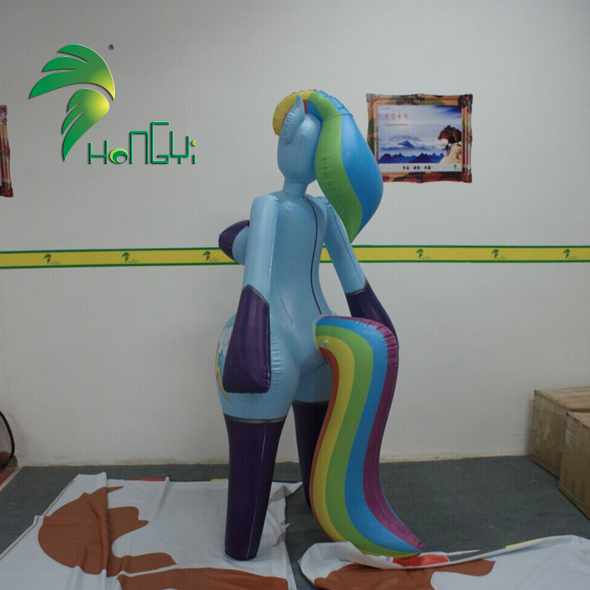