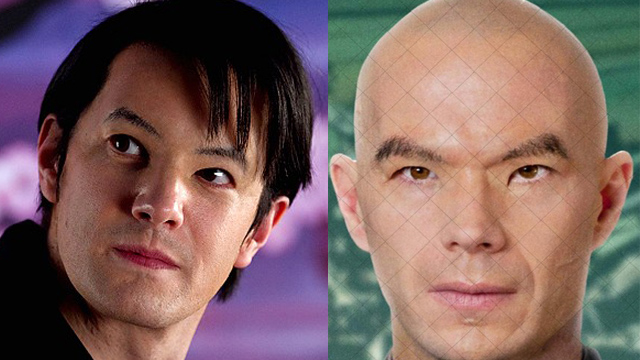 Why do Hollywood cast whiteys to play non-Caucasian roles? It don’t make no mother fuck sense. Here’s a list of the ten worst whitewashes in Hollywood history. The Last Of The Racebenders.

The year is 2013, women can talk, black men ski, white men build strong buildings, the surface of the earth is absolutely riddled with holes and here we are – right in the middle – watching Johnny Depp play a Native American in the latest pile of shit Disney have bled out of their collective asshole. But who is really to blame for this nationwide, worldwide racebending cacophony? Fucking Hollywood – and to a small extent – us for watching the shit.

But AMJ, what the fuck is racebending – I hear you cry. Is that what Tulisa was trying to do to that bloke’s cock on that video my mate made me watch? I’m afraid not. The term racebender wasn’t coined to describe someone who takes a liking to same sex/different race relations but rather when Hollywood wrongly select a whitey for a non-Caucasian character.

So Sick Chirpse have shaken off the guilty feeling that the Top Ten Films That Will Make You Lose Faith In Life Itself  left us with and have compiled a list of the worst ten examples of whitewashing racebenders that Hollywood have spunked out over the years. 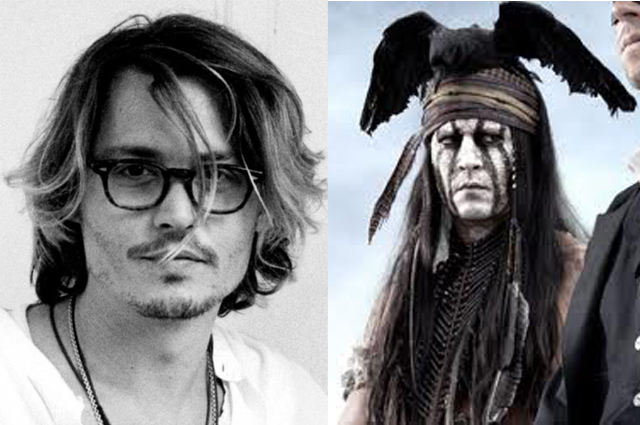 You probably know Johnny Depp from such things as your girlfriend’s wet dreams or for his world record attempt at most garments worn at any given time by a bloke –  but more importantly – for his obvious Native American roots. How can you honestly not look at  the man and think – there goes a Native American – I must remember to ask him how he feels about the genocide of his people by the Europeans.

I suppose the majority of Americans are guilty of claiming to be Native American at one point in their life but I assume that is mostly out of either fear of being un-American or simply out of stupidity (oxymoron or what). However, that doesn’t really excuse casting a (by his own admission) “pale no-hoper” born in Kentucky as Tonto as the Native American companion of the Lone Ranger, just cast Lou Diamond Phillips, he was good in Young Guns.

In Johnny’s defence though maybe we can’t blame him as Tonto itself translates loosely to mean fool, so arguably the character was created to be the fall guy all ready before Depp pissed all over history.