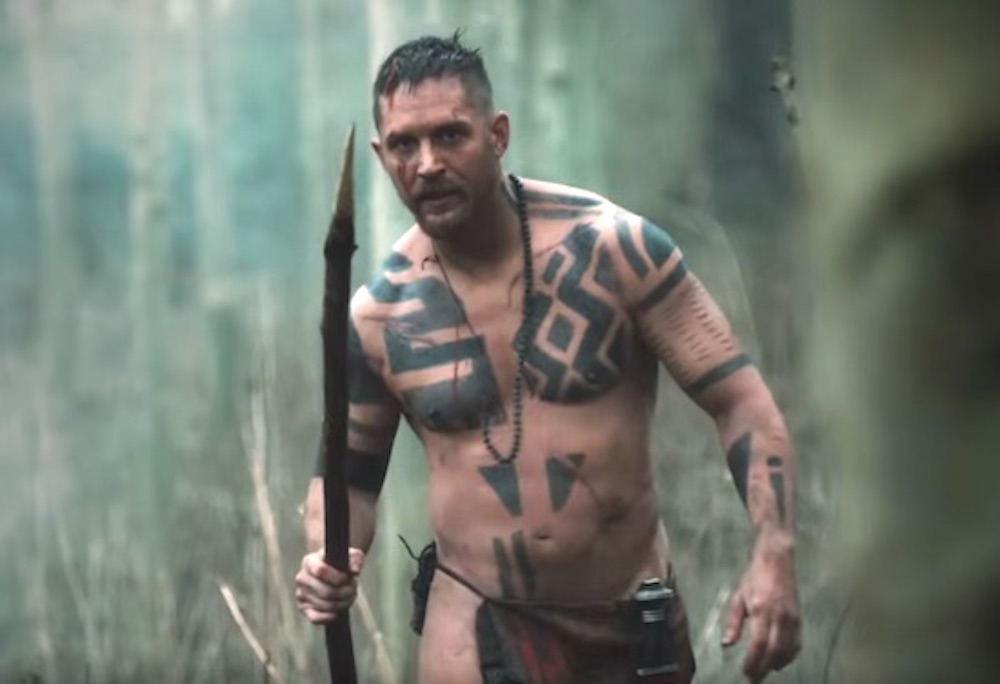 The latest awesome ‘event’ TV series is upon us and this time it features Tom Hardy and Ridley Scott teaming up and heading back to London in 1814 for a the tale of a man long presumed dead returning home from Africa to take over his father’s shipping business.

As you might expect in a story such as this where a guy who’s been out of town for a long time returns, he’s got a lot of old wrongs to right and more than a few scores to settle judging by the trailer below. It also looks as if he’s going up against the British East India Shipping Company, which is characterised by series creator Steven Knight as a combination of the CIA, the NSA, and the massive international corporations pulling strings worldwide.

How’s Hardy gonna tackle that one? Violently, we presume.

Looks intense huh? I don’t really know what the hell is going on in most of it, but it sure looks like it’s going to be worth watching. Unfortunately we’ve gotta wait until at least 2017 before it actually drops, so it’s actually kinda mean giving us a trailer this far in advance isn’t it?

In the meantime check out Aaron Paul’s new show where he becomes involved with some kind of weird cult – only have to wait until March for that one.